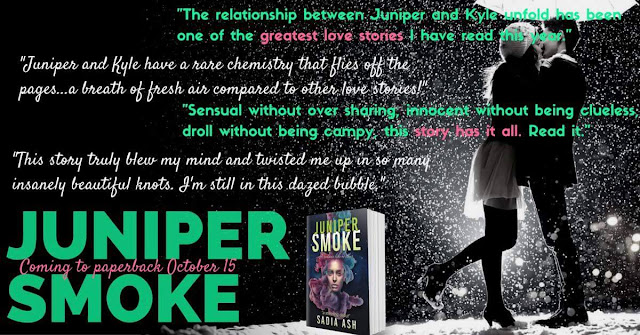 My name is Juniper Mills.

My life is Work. Home. Repeat.
I work at the Ann Arbor History Museum.
My life has been one big sacrifice.
All my life I’ve taken care of my autistic twin.
I don’t believe in fairy tales. Only unfairy tales.
Momma raised me to hate men.
I did. Until I met Kyle Paxton
My first love. My first fall.
Kyle is Robotic. Intimidating.
A clockwork man. A tech god.
He likes rules and I like to smash them.
Read what happens when our worlds collide.
That is when the story begins… 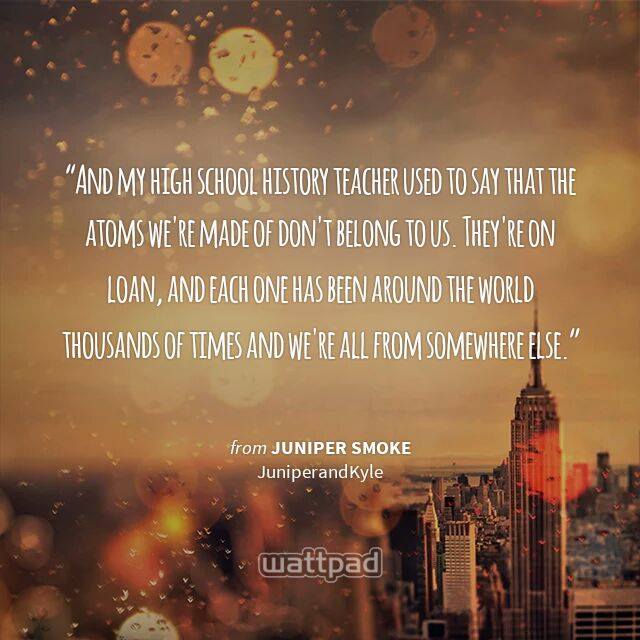 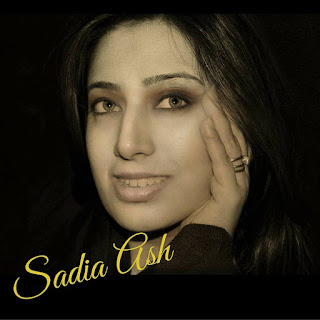 I've had an odd and beautiful life. I was born in one continent, raised in another one…and moved to a third one to settle down. From the thousands of people I met and befriended, there was always a common theme: Everyone had a story to tell. Since I was three years old, I have wanted to tell the stories of the fictional people trapped in my head. I love dissecting characters and exploring what lies beneath the razor-thin surface of human behavior. I am humbled when anyone—a stranger, friend or loved one—reads what I wrote. So, thank you!"
Sadia Ash has held jobs in different fields that involved writing (and never math) in some way. She has worked for film and TV publicity with the Prenner Group, did news and TV placement for Aeros (a NASA project), edited scripts for indie films, and fundraised. A lot. A serial volunteer, she has raised funds for many charities that educate and help girls. Currently working on two other novels and a film script, Ash hopes to see the sunlight outside her window one day. She holds an MA English degree from Loyola University in Chicago, a Screenwriting Certificate from UCLA and one more impractical MA in English Literature from NUML. Originally from Chicago, she lives in sun-drenched Cali with her husband—who is her best friend—and two bright kids. 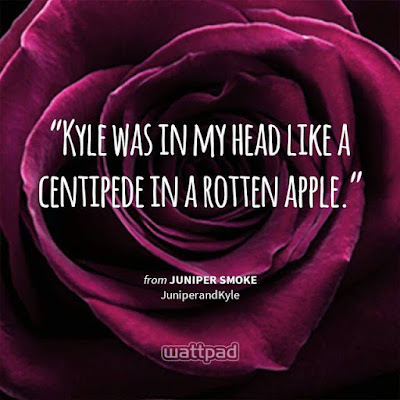 “You invited your screen crush to the event?” He leaned closer to me. “Hmm. Whatta girl. Clumsy, smart and kinky. Letting your freak flag fly.”I stiffened and the words came out before I could stop them. “What’s your problem? You’re probably a failed actor, just jealous of Clive.”Kyle took off his glasses and put them in his pocket. Jet black brows knotted over a steely gaze fixed on me. It was so intense, my belly clenched with longing. My heartbeat was as loud as marbles falling down a metal staircase. Did every girl he meet get the same level of scrutiny? He looked more disappointed than injured—as if I had fallen lower in his estimation. Who cares what he thinks?

I was sure Kyle was as arrogant as he was handsome. In my limited experience, men this good-looking were natural-born devious jerks. He was probably married with a girlfriend and a side chick. And women doubtless made a single file to him, happy to be spiced, tossed and ground up in the meat factory that is today’s dating scene. I was usually not so pejorative, but Kyle pushed all my cheesed-off buttons, without saying a word. He didn’t have to. It was not him, it was me.See, I was raised to hate men.

My mother didn't raise me to believe in fairytales. Only unfairy tales. 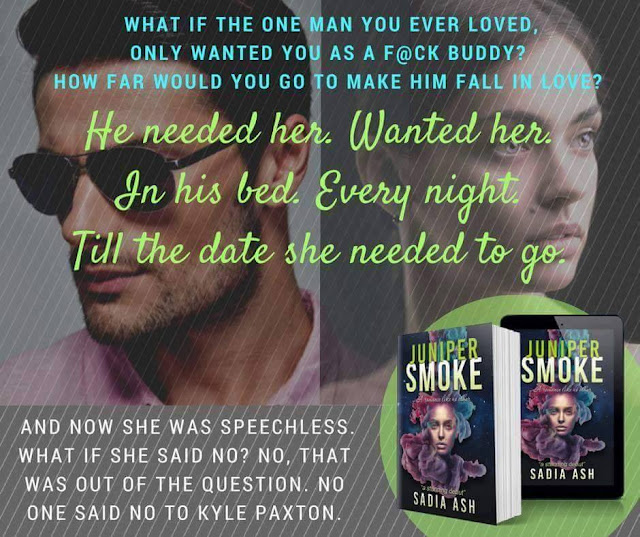 In an age of casual hook-ups, can love survive the test of time?Juniper Mills is a straitlaced but sassy Iron Age curator at the History Museum in Ann Arbor, Michigan. She puts her dreams of doing Celtic research in Ireland on hold as she is the sole provider for her special needs twin and comatose mother. Raised by her mother to hate men, she worries she’ll die a frigid scholar in a musty house with an army of cats and a lake of books.A chance brush with death leads Kyle Paxton to invent a micro camera and he becomes the CEO of a successful San Francisco company. Kyle schedules dating like his work—with robotic precision. The scheduling helps him keep the dark memories of his ex-girlfriend, who still haunts him, at bay. Not looking for love, he only hooks up with Amazonian models. Juniper and Kyle meet when she is dangling forty feet from a museum scaffolding. When he joins the museum board, Juniper falls for him—figuratively this time. She wants him, but knows it's going to be as hard as catching the ocean in a teacup. Juniper becomes Kyle’s obsession, but the tragic secrets of his past cloud his feelings and his rigid rules drive her insane. Juniper manages to knock Kyle’s world off its axis and their galaxies collide in this very unfairy tale. But can they overcome their differences and stop a cruel and hateful person from tearing them apart?
Posted by Maria at Thursday, November 03, 2016