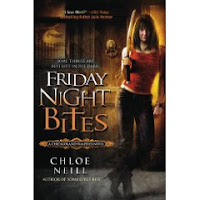 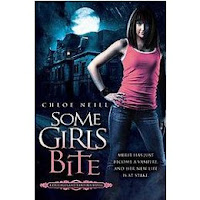 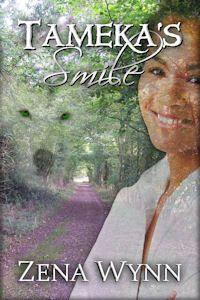 From the Publisher: A True Mates novel.


Deputy Chadleigh Wilson, former lone wolf and new to the Raven pack, was raised among humans in foster care. He doesn't know anything about true mates, but one smile from Tameka Jones and he knows he has to have her. He'll do anything to claim her. Once she's his, he'll do whatever it takes to keep her safe.

Tameka Jones is baffled by her response to the handsome deputy. She came to Refuge to simplify her life. Instead, she finds herself surrounded by people who think they're werewolves, of all things, and now her dead grandmother is talking to her.

But Chad's not the only person interested in Tameka. Someone wants her land and is willing to do anything -- even kill -- to get it.

I have read all of the True Mates series by Ms. Wynn and this is a very well done addition to the series, this is the fourth book in the series.  It follows the proceeding stories in timeline and location.  It was highly enjoyable.  I love the character development and her world building.  The romance is hot,hot, hot! 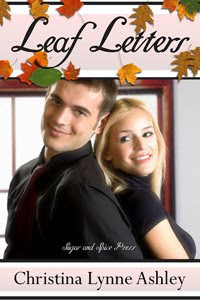 Ellen Howlett has been Martin Smythe’s neighbor for only a few months, but already she lusts for him. Unfortunately, the handsome banker thinks she’s an unemployed, crazy cat lady with a penchant for dumping leaves in his yard. Ellen can’t keep her mind off Martin, but there’s little hope for romance when Bastard Kitty, her furry child, keeps prancing all over the man’s new BMW and leaving scratches! The two have nothing in common but arguments over the damn cat.Still, Grandmother Wagner’s spirit, who resides in the house with Ellen, won’t rest until the two are hitched—or so says her friend Sam, who sees dead people. What’s a girl to do?

This was the first e-book that I have read from this author. The character development was strong. I really liked the main female character, Ellen Howlett. I had issues with the male character, Martin, as I didn't feel his character was as well developed and that it impacted the story somewhat. I also thought that the story was rushed at the end and would have liked a longer ending with more in depth development.

Overall I liked the story.