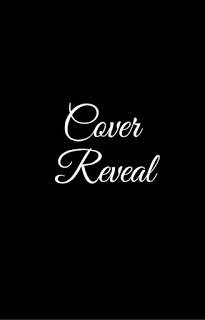 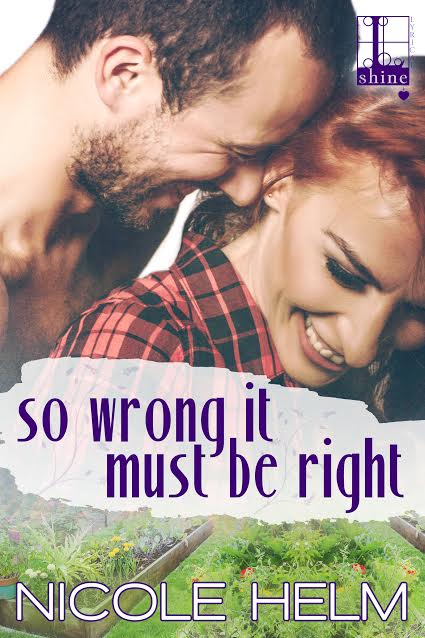 It’s all fun and games until fantasy gets real . . .

At twenty-seven, Dinah Gallagher thought she’d have it all figured out. Instead, she’s having mind-blowing online sex with a man she knows nothing about and fighting for her rightful place in the family business. Part of that battle means expanding their century-old restaurant by getting the stubborn urban farmer next door to sell them his lot.

But Carter Trask is tired of being pushed around—especially by rich families like the Gallaghers. All he has left is the little farm he’s scratched out of his grandmother’s yard. At least he can blow off steam with the anonymous woman he’s been emailing for the past eight months, who makes his every sexual fantasy come alive—even if it’s only online.

When Dinah suddenly realizes that Carter’s gardens look just like some of her mystery man’s photos, she can’t resist trying to turn her dreams into reality. Against his better judgment, Carter joins in the game. But in real life, passion has a way of becoming very complicated, very quickly. And sometimes the wrong choice can turn out to be oh so right . . . 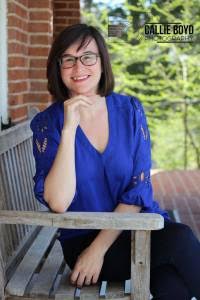 I grew up with my nose in a book and a dream of becoming a writer. Luckily, after a few failed career choices, a husband, and two kids, I get to pursue that dream. I write down-to-earth contemporary romance and fast-paced romantic suspense. From farmers to cowboys, midwest to the west, I write stories about people finding themselves and finding love in the process. I live in Missouri with my husband and two sons where I’m surrounded by Ninja Turtles, video games, and a shared dream of someday owning a farm. 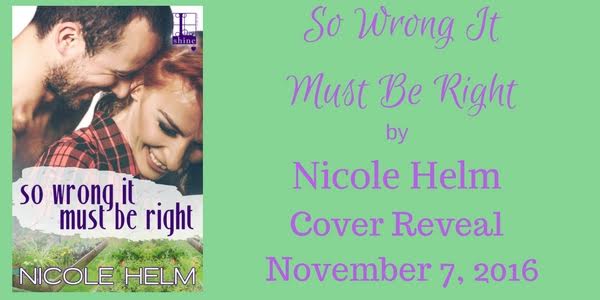