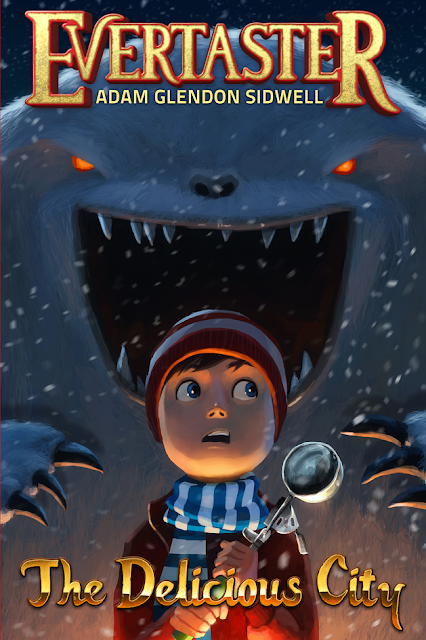 Ever since he took a bite of a legendary dessert last summer, twelve-year-old Guster Johnsonville has never been the same. In fact, when a strange little man dressed as a conquistador comes clattering into the barn at the back of the Johnsonville farmhouse one afternoon, he forces Guster to face the truth: Guster is now the most delicious thing in the whole world, and a terrible monster is coming to eat him.

The monster is one of the Yummies—a pack of horrible, ferocious creatures with an appetite for sweets. What other choice do Guster, Zeke, and Mariah have than to run away from home to escape the mysterious beast?

On the run in a far corner of the world, Guster and his siblings discover a secret settlement known as the Delicious City. Now, with the Yummies hot on their trail and the Delicious City’s Mayor determined to feed Guster to the beasts, Guster must embrace his talents as an Evertaster if he’s going to save the city from collapsing and get his family out alive.

“The Lost City of El Dorado, the City of Gold,” said Mariah. “Gaucho, I was right all along . . . only, El Dorado was supposed to be hidden in the jungles of South America.”

She chuckled weakly. “Only it’s here. In the Himalayas.”

“I told you so,” Zeke mouthed behind Mariah’s back, but he didn’t say it out loud.

Then the breeze shifted, and a cloud passed over the sun for just a moment, transforming the city from glowing gold to gleaming white. The entire city shifted, no longer shining, but appeared as something else entirely.

At the same moment, something sweet on the air touched Guster’s tongue, and he caught a fleeting glimpse of the city for what it truly was, as if a fog had been wiped from his mind. Instead of shining ruby orbs, there were glistening red cherries. Instead of emerald walls, there was deep green mint. And when the sun no longer shone on the towers, they no longer glinted gold, but gleamed as white as pure vanilla.

The city was alive with stories and scents of chocolate, strawberry, mint, butterscotch, and marshmallow.

Gaucho chuckled a little and placed a hand on Guster’s shoulder. “Not El Dorado, my friends,” he said. “The City of Gold is but a myth.”


“This is El Elado, the Delicious City. It is made of the thing that is most precious in all the world. It is the City of Ice Cream.”

“Fast paced and full of heart! I gobbled up every word of this book buffet!” – Frank L. Cole Author of The Afterlife Academy 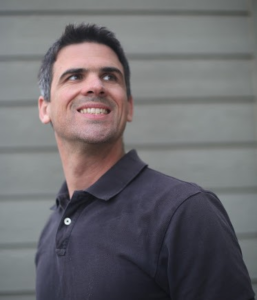 In between books, Adam Glendon Sidwell uses the power of computers to make monsters, robots and zombies come to life for blockbuster movies such as Pirates of the Caribbean, King Kong, Transformers and Tron. After spending countless hours in front of a keyboard meticulously adjusting tentacles, calibrating hydraulics, and brushing monkey fur, he is delighted at the prospect of modifying his creations with the flick of a few deftly placed adjectives. 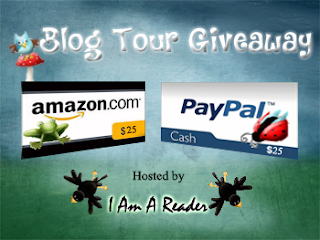 Winning Entry will be verified prior to prize being awarded.

No purchase necessary. You must be 18 or older to enter or have your parent enter for you.


VOID WHERE PROHIBITED BY LAW.

a Rafflecopter giveaway
Posted by Maria at Monday, November 21, 2016