Welcome to my stop on the Virtual Tour, presented by IndieSage PR, for Lucille’s Valentine by Lorelei Moone.  Please leave a comment or question for Lorelei to let her know you stopped by.  You may enter her tour wide giveaway by filling out the Rafflecopter form below.  Good Luck! 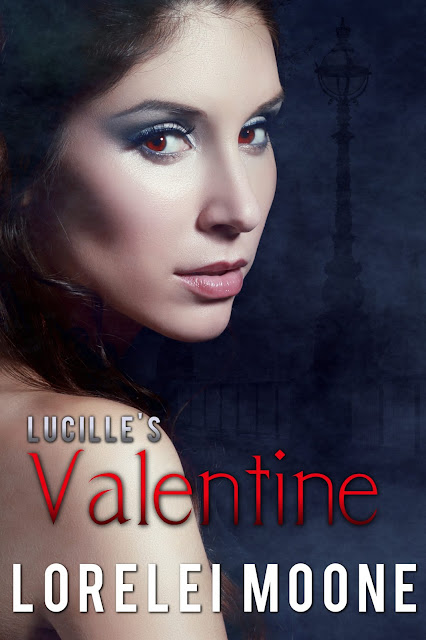 The enemy of my enemy is my friend?

Lucille Amboise has been serving as Enforcer to the Vampire Council for centuries; a role she’s always taken extremely seriously. When an investigation causes her to cross paths with a human tracker who is hunting the same criminal, she decides to join forces, at least on the surface, to increase her chances of bringing the rogue vampire to justice.

Two things she didn’t count on: the growing connection between the human and her, and the ever growing risk of losing either her life or her heart if he finds out about her true nature.

Valentino Conti’s family has lived on the fringes of human society for generations. He comes from a long line of hunters, not of animals, but of so-called Nightwalkers. His latest investigation takes him to London, where he’s surprised to find a mysterious woman on the trail of the same murderous monster he’s after. They begin to work together, but he can’t contain his curiosity: who is his new partner, and what secrets she does she hide?

All books, including this one, in the Vampires of London series are standalone and can be read out of order.

DON'T MISS THE OTHER BOOKS IN THE VAMPIRES OF LONDON SERIES, ALL OF WHICH CAN BE READ AS STANDALONES! 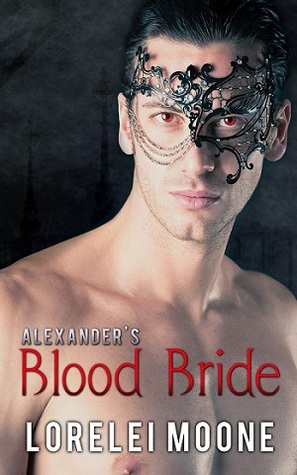 Cat has never been a social butterfly. The only reason she even agreed to go to the stupid Halloween party was because her friend and room mate Shelly wanted to attend. When she gets spooked upon almost falling into bed with the host, she’s convinced it was all a big mistake. And what’s worse, now people are stalking her wherever she goes!

Alexander Broderick has been hosting his annual Halloween parties for over a century. While his contemporaries use them as an excuse to engage in all kinds of debauchery, his own motives are more benign. He wants to converse, to get a feel for the times they live in through its people. But when Cat walks into his house, he forgets himself and is compelled to seduce her.

There’s only one problem: she’s a so-called Blood Bride - a mortal woman whose blood smells so delicious that every vampire in town wants to drain her. He knows he’s the only one wanting to keep her safe, but can’t act as long as she wants nothing to do with him. And then there’s his own growing hunger to contend with. Can he protect her from the rest of the vampire community, as well as his own lethal cravings?

It’s the ultimate forbidden romance; the love between a mortal and a vampire. What is it that makes flirting with death so utterly tempting? One-click and find out. 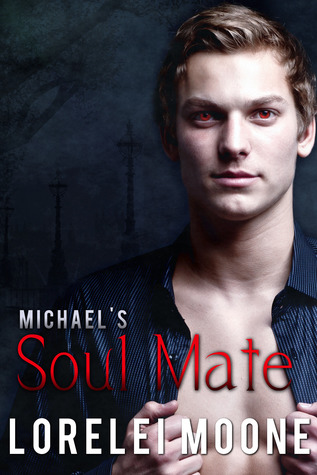 Some vampires have trouble figuring out how they want to spend eternity, but playboy Michael Odell isn’t one of them. He knows exactly what he wants: fine wines and beautiful women fuel his passion and he’s made it his mission to sample as many of either as he can.

Fate has other ideas.

One night, on his way home, Michael discovers a woman lying face-down in an alley, who is losing the fight to live. There’s only one way of saving her: The Ritual. Little does Michael know that this little act of mercy is going to change his life forever and before long he finds himself falling for the curvy stranger.

Anna doesn’t remember how she ended up discarded at death’s door in a dark alley, only that she woke up there. She doesn’t even know her last name. After coming face-to-face with her gorgeous rescuer, she passes out again and finds herself in a lavish mansion with a new lease on eternal life.

Who - or more importantly, what - is she now?

And the people who tried to kill her - why were they after her? Anna is determined to figure it all out for herself. But before her questions are answered, she has to learn that even in this new immortal existence, it’s good to have friends - and perhaps a lover - by your side. 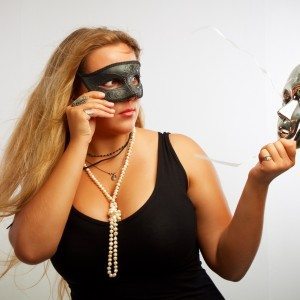 Lorelei Moone is an up-and-coming author of paranormal romance based in London. A lover of all things sweet, and caffeinated, when she’s not writing about sexy bear shifters and their strong-willed curvaceous love interests, Lorelei can be found baking cookies or cakes for her family. 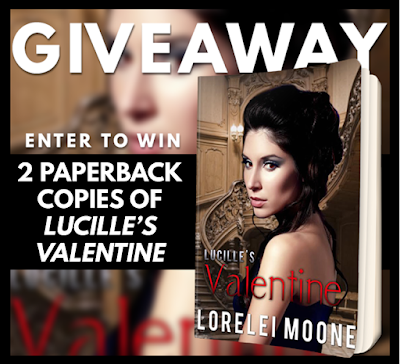