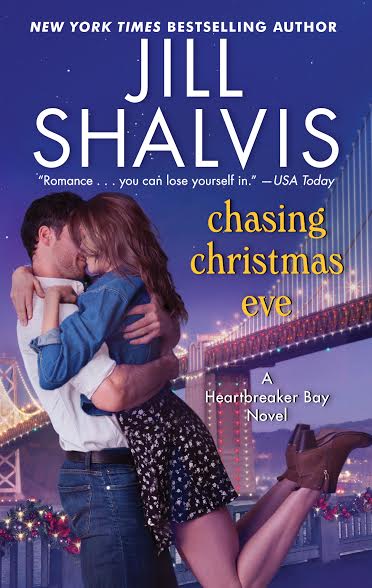 Run for the hills—temporarily. That’s Colbie Albright’s plan when she flees New York for San Francisco. Wrangling her crazy family by day and writing a bestselling YA fantasy series by night has taken its toll. In short, Colbie’s so over it that she’s under it. She’s also under the waters of a historic San Francisco fountain within an hour of arrival. Fortunately, the guy who fishes Colbie out has her looking forward to Christmas among strangers. But she’s pretty sure Spencer Baldwin won’t be a stranger for long.

Spence’s commitment to hiding from the Ghosts of Relationships Past means he doesn’t have to worry about the powerful—okay, crazy hot—chemistry he’s got with Colbie. Just because she can laugh at anything, especially herself... just because she’s gorgeous and a great listener…just because she “gets” Spencer immediately doesn’t mean he won’t be able to let Colbie go. Does it?

…and hope for a miracle.

Add to your Goodreads


The bathroom door opened, and even better than his fantasy, Colbie emerged from a cloud of steam, her willowy body wrapped in one of his towels, her exposed skin gleaming and dewy damp. Her hair had been piled on top of her head, but wavy strands had escaped, clinging to her neck and shoulders.

He couldn’t tear his gaze off of her. There was just something so uncalculated about her, so . . . natural and easy. She was like a beacon to him, which was both crazy and more than a little terrifying.
Clearly not seeing him against the wall, she moved with an effortless grace to the suitcase she’d left at the door. Bending low enough to give him a near heart attack, she rifled through her things, mumbling to herself that she should’ve researched more about how to be a normal person instead of how to kill someone with an everyday object.

“Do you kill a lot of people, then?” Spence asked.

“Motherforker!” she said with a startled squeak of surprise, whirling to face him, almost losing her grip on the towel.

Five days a week, Spence worked out hard in this gym. Mostly to outrun his demons, but the upside was he could run miles without losing his breath. But he lost his breath now.

And that wasn’t his body’s only reaction. 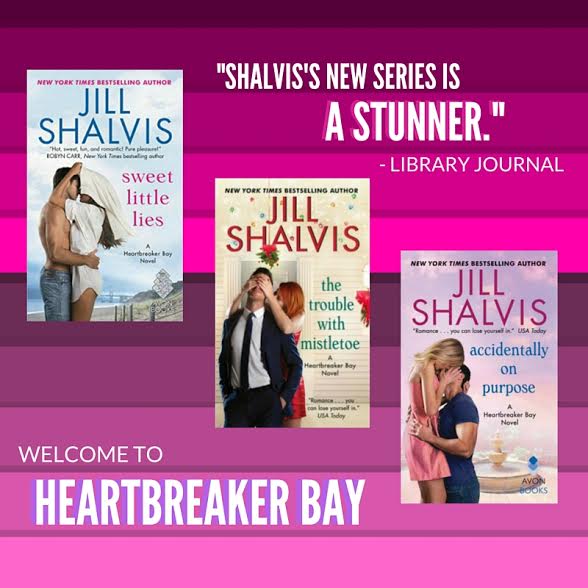 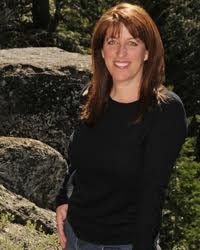 About Jill Shalvis: New York Times and USA Today bestselling author Jill Shalvis lives in a small town in the Sierras full of quirky characters. Any resemblance to the quirky characters in her books is, um, mostly coincidental. Look for Jill’s sexy contemporary and award-winning books wherever romances are sold and click on the blog button above for a complete book list and daily blog detailing her city-girl-living-in-the-mountains adventures.