Spotlight Tour for Hunter by Night by Elisabeth Staab

Welcome to my stop on the Spotlight Tour for Hunter by Night  by Elisabeth Staab, presented by Enchantress of Books Blog Tours.  Please leave a comment or question for Ms. Staab to let her know you stopped by. 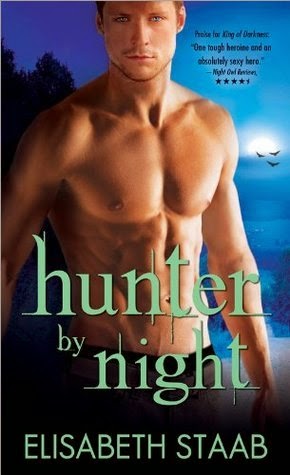 Hunter by Night
By Elisabeth Staab

She wants out
Party girl Alexia Blackburn is only hanging around the vampire compound until her best friend—the queen—has her baby. After that, nothing is going to stop Alexia from getting back to daylight, safety, and feeling like a normal human being. But leaving the vampire world has one big catch...

He needs her to stay
Head of vampire security Lee Goram has hated and distrusted humans for centuries. Feeding on vampire blood has kept him strong...but now it's killing him—and he's horrified to discover that Alexia may hold the key to his cure. He'd rather die defending his king than admit his weakness, but time is running out for the great vampire warrior...

She leaned close to avoid being heard by all the sensitive ears in the room. “We’re out of the literal and metaphorical woods. You can get blood from anyone. I thought drinking human blood was, like, worse than licking bat guano off a wizard’s shoe.”

The softness of his laugh shimmied straight down her spine. Dear merciful Lord. “I don’t claim to understand.” His lips feathered against her ear. “In the cave, the pain abated when I drank from you.” He pushed closer, his breath soft and hot. “Nothing has eased it in a long time. No one. Whatever this… problem… is, drinking from you eased the pain. It’s the one thing I know for certain."

Oh, hell. Only her blood? Talk about making a gal melt in the weirdest way possible. She wanted to be all snarky and make him beg or apologize or something, but fuckballs, that was the most beautiful thing ever. Besides, she wanted to ease his hurt more than she wanted to get even.

Alexia glanced around and pulled him into an empty room next to the nurse’s station. To be safe, she locked the door and pulled the curtain thingy. Two comfy chairs sat by the hospital bed. She tugged one close and offered her wrist. It seemed the fastest way, and this was urgent.

The strike of his fangs hardly surprised her this time. Much like a tattoo or a piercing, you got used to the pinch. Isabel had drunk from her a few times when they’d first become friends, but that had been different. That hadn’t been a two-hundred-and-whatever-pound vampire male in a desperate amount of pain.

The relief was amazing. Fireworks and dynamite. The pressure flowed out of her along with the blood. What rushed in to take its place, though, was a disturbing sense of rightness. In giving herself to him in a way she had never wanted to give to anyone. Somehow her other arm wound around his neck, and either he didn’t notice or he didn’t actually mind. It’s just the blood, like he said before.

But then his fingers crept into her hair. Her body slid down into the large, comfy chair. Lee pressed closer, on his knees now in front of her, her arm held aloft by his efforts as he lapped at her wrist. His tongue trailed down her arm to catch a wayward drip. On his knees with his long legs, Lee’s pelvis pressed against hers through their pants, his erection hard and thick and throwing off heat.

Alexia couldn't stop herself from wrapping her legs around his waist and bringing him closer. Her hand grasped his free arm, which had moved from the chair to her leg. Their fingers laced together.

Lee’s groan vibrated against her wrist.

A knock sounded at the door.

The Chronicles of Yavn Series 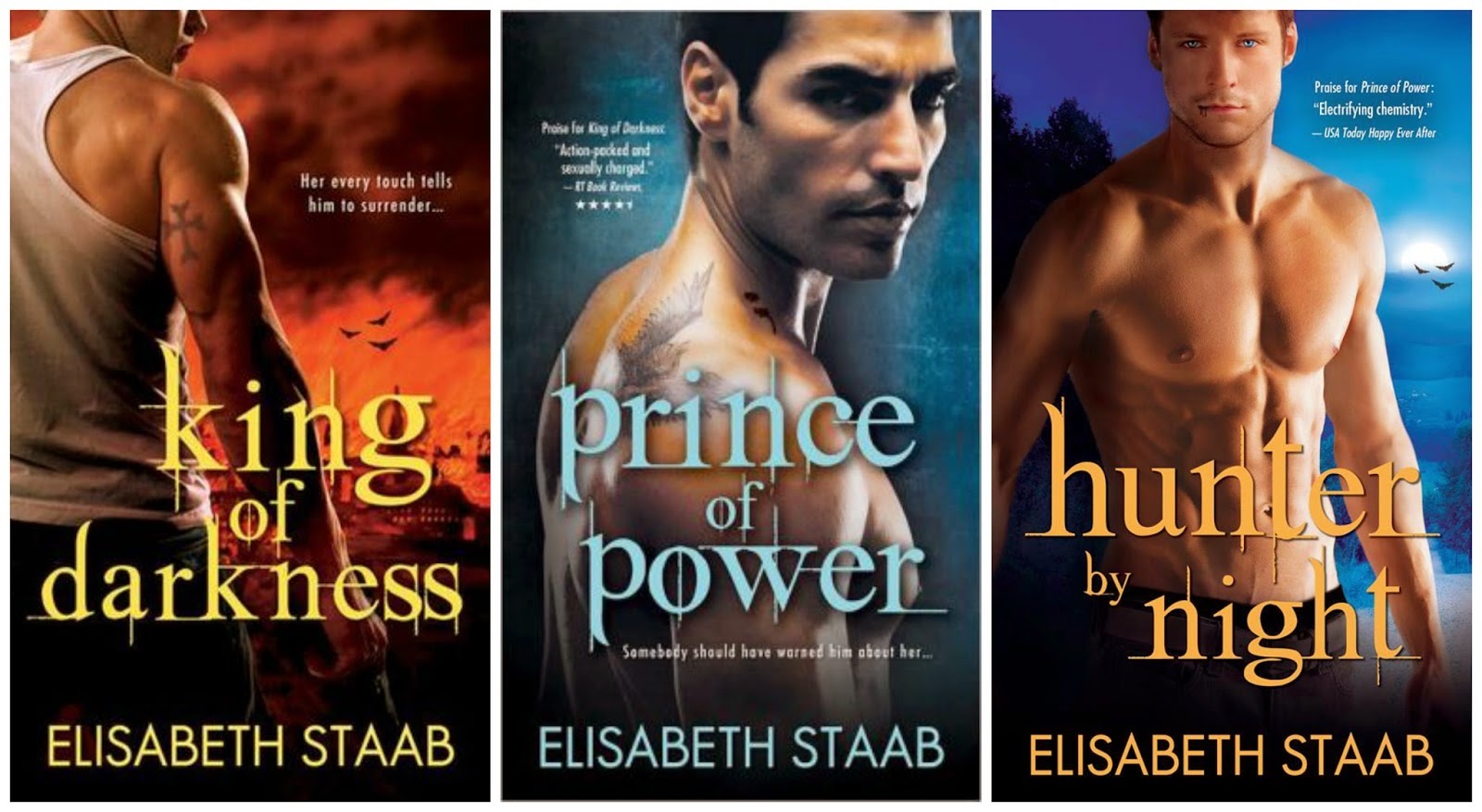 Elisabeth Staab still lives with her nose in a book and at least one foot in an imaginary world. She believes that all kinds of safe and sane love should be celebrated but she adores the fantasy-filled realm of paranormal romance the best. She lives in the Washington DC area with her family and one big scaredy cat, where she loves to spend time with good friends, go dancing, collect wacky coffee mugs from which to drink her favorite beverage, and sing off-key in her kitchen (when she isn’t making characters fall in love, that is). 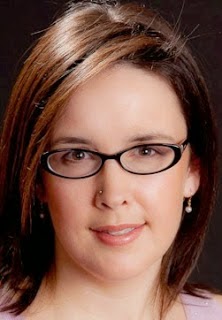