Welcome to my stop on Lori Ryan’s Book Blast for her Sutton Capital Series Box Set, presented by Goddess Fish Promotions.  Please leave a comment or question for Ms. Ryan below to let her know you stopped by.  She will be awarding a $15 Amazon GC to a randomly drawn commenter during the tour, so please be sure to leave your email address with your comment.  You can follow the rest of her tour here, the more stops you visit, the better your odds of winning. 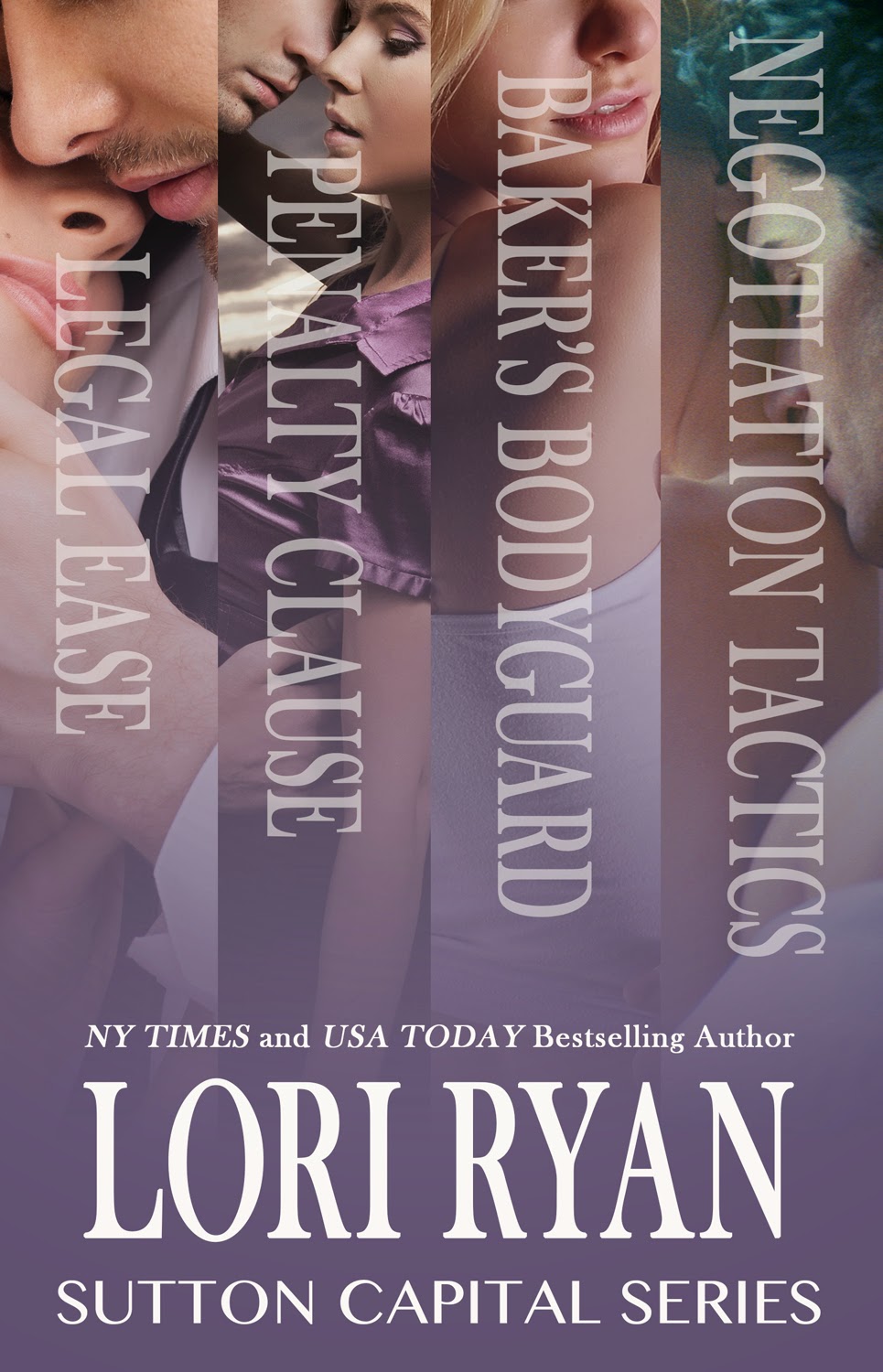 Lori Ryan's Sutton Capital Series Boxed Set masterfully combines contemporary romance with a kick of suspense to keep you turning the pages well after midnight! This three novel and one novella set is sexy and steamy and the individual books have over 150 Five Star reviews on Amazon.

Regularly priced at $4.99, Lori is discounting it to 99 cents from April 29th through May 5th only! Grab it now before the price goes up.

After dinner, Jack suggested they sit out on the patio to watch the stars. Mrs. Poole went into the kitchen to clean up while Aunt Mabry, Jack, and Kelly went outside with a bottle of wine and three glasses.

Aunt Mabry and Jack sat down in Adirondack chairs on the patio while Kelly poured the wine and lit the three squat candles sitting on a low glass table between the chairs. Jack took his glass from Kelly, looped an arm around her waist and pulled her down onto his lap.

He felt her tense briefly, but then she relaxed into him and he grinned. He knew he was getting to her as much as she was getting to him. Jack worried for a minute that it might be cruel to tease her as much as he did, but he quickly dismissed the thought. It was fun and he loved making her blush and squirm. Reluctance from a woman wasn’t something he was used to, but damn, it was like an aphrodisiac.

Jack kept his arms around Kelly’s waist and his hands rested on her tummy, but as they drank their wine and made idle conversation with his aunt, he found one hand moving just high enough on her stomach to let him brush his thumb back and forth on the lower curve of her incredible, full breast. He meant to do it to torment Kelly, but it backfired on him as he found himself burning with heat for her.

Jack took his other hand and brushed the hair back from her neck, pushing it to one side as he leaned over her shoulder to speak so that his words caused his breath to brush against her soft skin. He barely got a word out when Kelly sprang from his lap.

“I, uh, I’m going to go for a run. Forgot to do my workout today,” she said, pulling the excuse out of thin air. In fact, Jack was fairly sure she hadn’t gone for a run the whole time she’d lived there so far.

“I’ll, um, I’ll see you guys later,” she said as he grinned at her and stifled a laugh.

Aunt Mabry shook her head as she watched Kelly walk away. 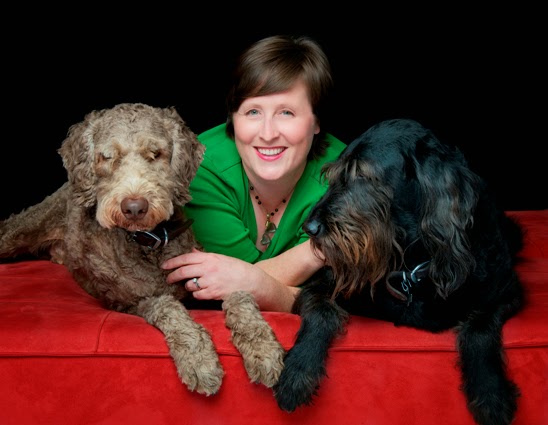 Lori Ryan is a NY Times and USA Today bestselling author who writes contemporary romance with a twist of suspense. She lives with an extremely understanding husband, two wonderful children, two mostly-behaved dogs, and a lone little cat in Austin, Texas. It's a bit of a zoo, but she wouldn't change a thing.

Don't forget to leave a comment or question for Ms. Ryan below to let her know you stopped by.  She will be awarding a $15 Amazon GC to a randomly drawn commenter during the tour, so please be sure to leave your email address with your comment.  You can follow the rest of her tour here, the more stops you visit, the better your odds of winning.
Posted by Maria at Friday, May 02, 2014