Cover Reveal for The Return by A.L. Parks

Tortured by her husband’s betrayal, the beautiful divorcee refused to give her heart to another man. But Jake had been a happy surprise, with his mesmerizing blue eyes, warm smile, strong but gentle nature – as well as being incredibly sexy.

She had convinced herself the relationship with Jake was nothing more than a fling. After all, she had a life in Newport, with society friends and a lucrative career as a family court judge. Still, Jake had a definitive hold over her, and she was finding it hard to think clearly where he was concerned.

The demons of prior failed marriages haunt them both, and threaten to end things just as they are beginning. When Jake tells Eve he is falling in love with her, Eve refuses to believe it can last. Returning to Newport, the hollowness of her existence exposed, she must confront her fears before she loses Jake forever.

He pulled her face to his and as his lips found hers, she accepted them. Eve could feel his need and desire. She pulled back slightly, breaking the connection. Jake placed his forehead against hers. “I’m sorry,” he whispered.
“No, I am. I’m just confused, that’s all,” Eve admitted.
Jake pulled his head back and gazed into her eyes. “What are you confused about?”
“I thought you just wanted to be friends, and that’s fine, but I’m not good with the friends-with-benefits thing; which sucks, by the way, because I would really like to be with you right now.” Her voice was hurried, and she nearly tripped over her own words in embarrassment.
“Wait,” Jake looked at her, a deep crease across his forehead, “are you under the impression that I only want to have sex with you?”
“No, I know you just want to be friends. But then you keep kissing me, and I have no idea where that leaves us as friends. I’m just saying that I’m not good at blurring that line. It’s apparently a failing of mine in this day and age.” Eve was completely uncomfortable with the conversation and was kicking herself for not letting Jake kiss her and seeing where it led them.
“Why would you think I only want to be friends-with-benefits?” Jake asked. He was completely dumbfounded by the turn of this conversation.
“Jake,” Eve tried to assure him, “it’s totally okay. I get it. I’m only here for a few weeks. There are a lot of fish out there, many of them younger than me that are able to offer you more than I can. And I’m okay with just being friends. I just can’t go back and forth between the friends-lovers role. It’s just not me.”
“So, basically you’re under the impression that I only want to be friends with you because I’m holding out for a younger woman. And you think that I want to have sex with you tonight, and go back to just being friends tomorrow? Does that about sum it up?” Jake’s voice elevated slightly. He face was flushed, and another crease burrowed into his forehead.
“Okay, I’m not upset. Why are you?” Eve asked, not sure why this conversation had set him off.
Jake exhaled loudly. “I’m not upset—I’m frustrated. I have no idea what I’ve done to make you think I want to be with a younger woman. Let me be perfectly clear—I am not interested in finding a younger woman. I would not ‘just be friends’ with you in hopes of finding a younger woman. I am not at all interested in having any type of relationship with a younger woman.” Jake took a hold of Eve’s hand, and tried to compose himself. “I have never met your ex, so I don’t know anything about him; however, I think he’s an idiot. How he could possibly let you go is mind boggling to me. The fact that he set his sights on a younger woman, when he had you, is insane. I would never—NEVER—keep you at arm’s-length hoping to find a younger woman. That’s not my style.”
Eve shifted slightly, trying to make sense of what Jake was saying, but still completely confused.
“Why would you possibly think that I am only interested in you as a friend? Especially after last night? I thought I made my feelings pretty clear.” Jake peered into Eve’s eyes, searching for anything that would explain where this all went wrong.

“You did make it clear last night, Jake,” Eve stated, “as soon as things became intimate— you left. It was pretty evident you weren’t interested in being with me in that way.”
The room went still, neither of them spoke for a moment. Jake internalized what Eve had said, and realized just how she could have perceived something that was in direct contradiction to what he had felt. Raising his head, he placed his hand at the back of her neck and sighed loudly.
“I am so sorry if I gave you that impression. It was the farthest thing from my mind, I can assure you. I can’t do the friends-with-benefits thing either and that’s why I left. I didn’t want you to think I was just interested in getting you into bed. I mean, don’t get me wrong, I am very interested in getting you into bed,” he ran his hand through his hair and inhaled deeply, “but I didn’t want you to think I was taking advantage of you. I like you. I really like you. And if I could figure out how to take all my vacation time right now, I would spend every minute of the next three weeks with you.”

And now the moment we’ve all been waiting for…………… 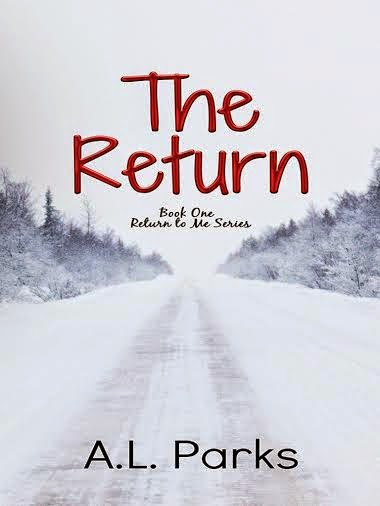 And the full cover flap……… 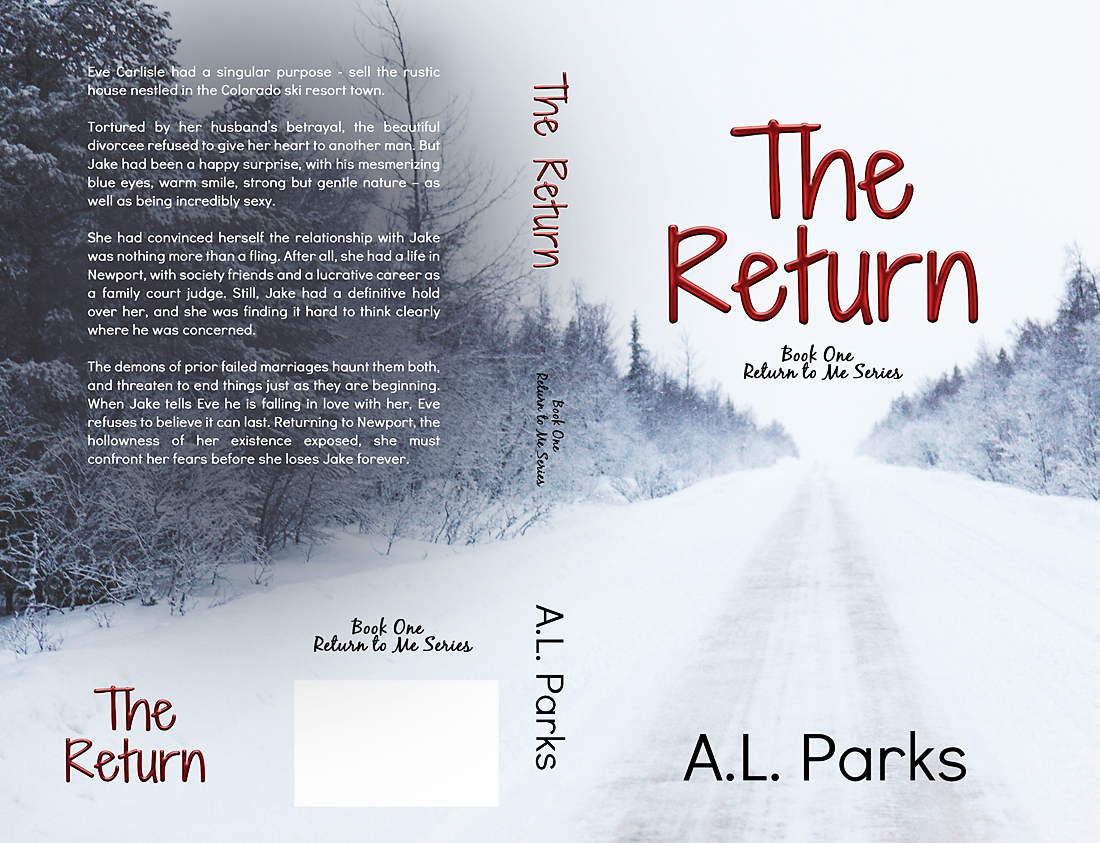 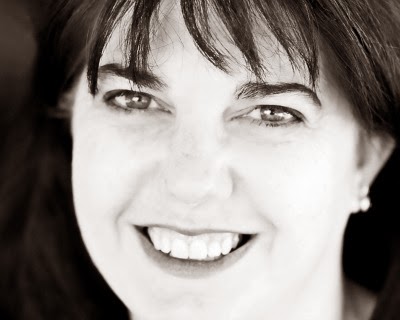 Born and raised in the Rocky Mountains, A.L. Parks has spent the last 25 years moving all over the United States. Married to the Navy - well a man in the Navy - Parks has lived in various places throughout the United States. Now she resides in the Washington D.C area, and loves every minute. She has four children, and one spoiled German Shepard.

2013 marked her debut in publishing. Her first novel, Strangers, released on her 45th birthday. She was amazed at how many people fell in love with a story about two people dealing with grief, and finding love again. Abby and Bryce were the perfect couple to introduce Parks as an up-and-coming author.

Her second novel, The Return, released in December 2013. A wonderful Christmas romance, it is the first book in the Return To Me series. Book two, Return To Newport, is set to release on April 29, 2014.