Bewitching Cover Reveal for Red the Were Hunter by Rebekah Ganiere 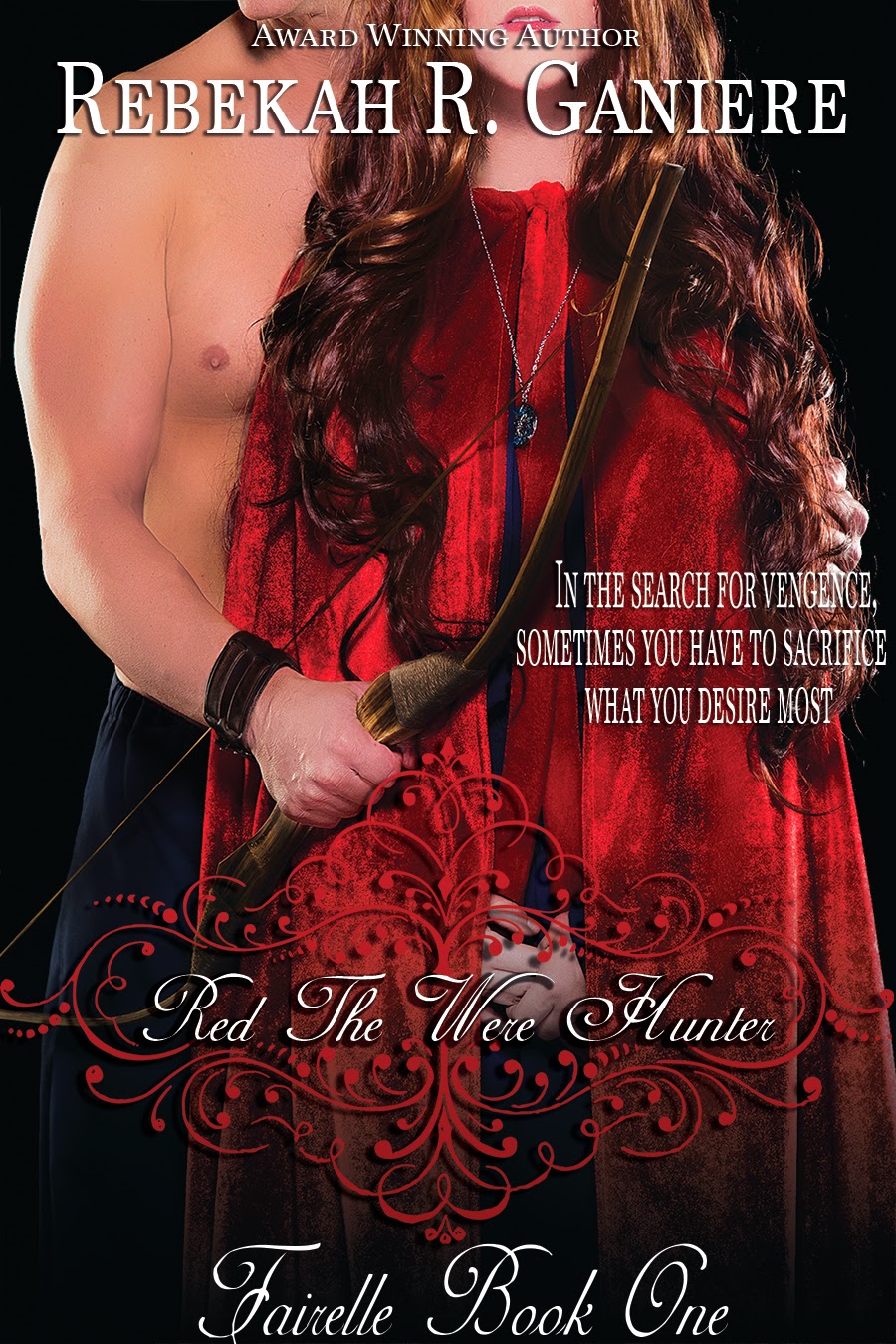 Red the Were Hunter
By Rebekah Ganiere
Farielle Series, Book One

What if you were the key to an ancient prophecy that would begin to heal your lands, but fulfilling your destiny meant you had to turn your back on everything you'd been taught to believe in?

Redlynn of Volkzene, member of the Sisterhood of Red, is heartbroken to find another village girl taken and her best friend slain by werewolves. Defying the head of her order, she sets out to kill the beast she believes responsible.  The King of the Weres-- But there are worse things in Wolvenglen Forest than the wolves.

Adrian, reluctant heir to the throne of Wolvenglen, and his band of wolf brothers are bound to protect the humans; especially the Sisterhood. Finding Redlynn unconscious in his woods, awakens in him a passion he's never before experienced and a protective instinct that has him ready to turn on his own men. Problem is, a female is that last thing he wants in his life.

But all is not as it seems in Wolvenglen Forest and when the mystery of the missing girls is solved, Redlynn and Adrian must move past their inner demons to find the happiness they both so desperately desire.

Rebekah grew up on both the east and west coasts and currently lives in the Los Angeles area. From the Giving Tree by Shel Silverstein to The Stand by Stephen King, Rebekah immersed herself in other people's made up worlds. She began writing in junior high and then found she liked pretending to be other people's characters in high school. Lettering in drama she went on to study theater in college as well. After college she continued acting till becoming a mom. Ultimately, she ended up going back to writing her characters down instead of acting them out, so she could stay at home with her kids.

Rebekah is a member of Romance Writers of America and is a board member of both the Fantasy, Futuristic, & Paranormal and her local Los Angeles chapters.  When she isn't spending time telling the lives of the characters constantly chattering inside her head, you can find her with her husband and four children; reading comic books, gaming, at the movies or taking care of the menagerie of pets. A dog, a rabbit, two bearded dragons, and three tortoises. Wonder woman, the escaped snake, has yet to be located. 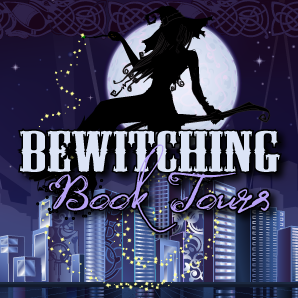