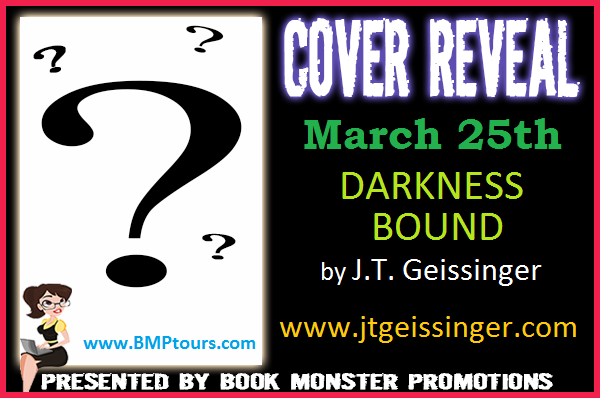 Tough, smart, and seriously ambitious, reporter Jacqueline “Jack” Dolan despises the secretive clan of shape-shifters known as the Ikati—and has become determined to destroy them. After she writes an editorial arguing for their extermination and turns public opinion against them, the Ikati vow to fight back. They plot to send one of their own to seduce the reporter, then blackmail her into writing a retraction.

Women practically fall at the feet of hulking, handsome Hawk Luna, and Hawk relishes the idea of conquering and destroying the fiery redhead who’s caused so much trouble for his kind. The last thing he expects is to develop real feelings for her, but their liaison awakens a hunger in him that he cannot deny. He kidnaps Jack and brings her to his Amazon jungle colony, but the two lovers are soon embroiled in deadly colony politics and threatened by a looming global species war.

As the danger around them grows closer, Jack and Hawk’s forbidden passion may build a bridge between two ancient enemies—or cost them both their lives.

And Now …..the moment we’ve all been waiting for……… 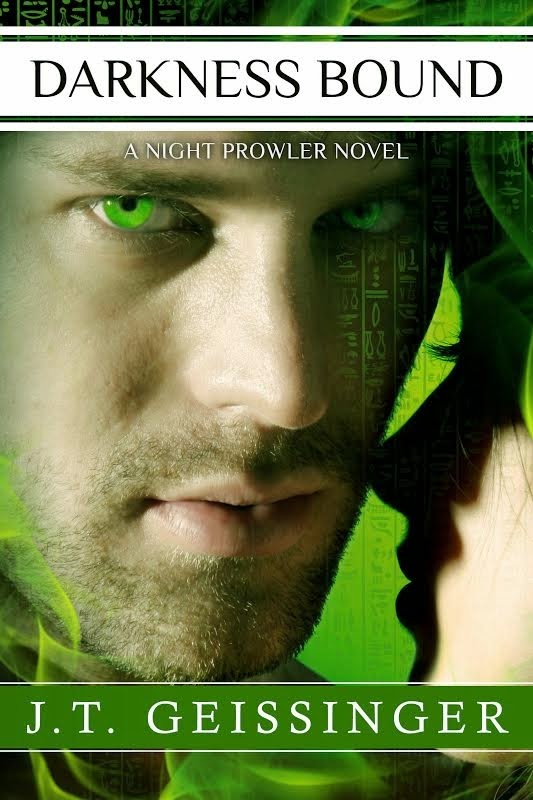 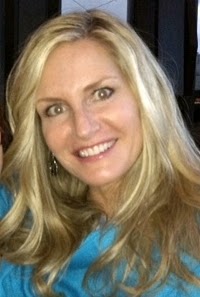 J.T. Geissinger’s debut novel, Shadow’s Edge, was published in 2012 and was a #1 Amazon US and UK bestseller in fantasy romance and romance series. She has been nominated for the prestigious RITA® award from the Romance Writers of America for best paranormal romance for her second book in the Night Prowler series, Edge of Oblivion.

A life-long lover of reading and a self-professed “book addict,” she didn’t realize her dream of writing a novel until a milestone birthday forced her to take stock of her goals in life. Always believing the right time to commit to putting pen to paper would magically announce itself, it took waking up one cold January morning with a shiny new zero as the second number in her age to kick start her determination.

Starting on that very day, she wrote what would become Shadow’s Edge in a little over four months and submitted it to several literary agents. Nothing happened. Thinking that was the end of that but by no means willing to give up on her dreams of being published, she began work on a second manuscript.
Then, during a trip to Italy in honor of their 10th wedding anniversary and the honeymoon she and her husband never took, she received an email that would change her life. It was from an agent, Marlene Stringer of Stringer Literary, and it contained the three words every aspiring author longs to hear: “I loved it.”

Marlene sold the manuscript to Montlake Romance who published it six months later. Hitting the #1 Amazon bestseller lists within weeks of publication, Shadow’s Edge was book one of the Night Prowler novels. Book two, Edge of Oblivion, was published in October 2012 and will be followed by Rapture’s Edge in June 2013, and Edge of Darkness in fall 2013. There are six books total planned for the series.

a Rafflecopter giveaway
Posted by Maria at Tuesday, March 25, 2014