Welcome to my stop on Philippa (Pip) Ballantine's Cover Reveal Tour for ........

The Deacons of the Order are all that stand between the wicked spirits of the Otherside and the innocent citizens of the Empire. They are sworn to protect humanity, even when they cannot protect themselves…

After the Razing of the Order, Sorcha Faris, one of the most powerful Deacons, is struggling to regain control of the runes she once wielded. The Deacons are needed more desperately than ever. The barrier between the world of the living and the world of the dead is weakening, and the Emperor has abandoned his throne, seeking to destroy those he feels have betrayed him.

Though she is haunted by the terrible truth of her past, Sorcha must lead the charge against the gathering hordes of geists seeking to cross into the Empire. But to do so, she will need to manipulate powers beyond her understanding—powers that may prove to be her undoing… 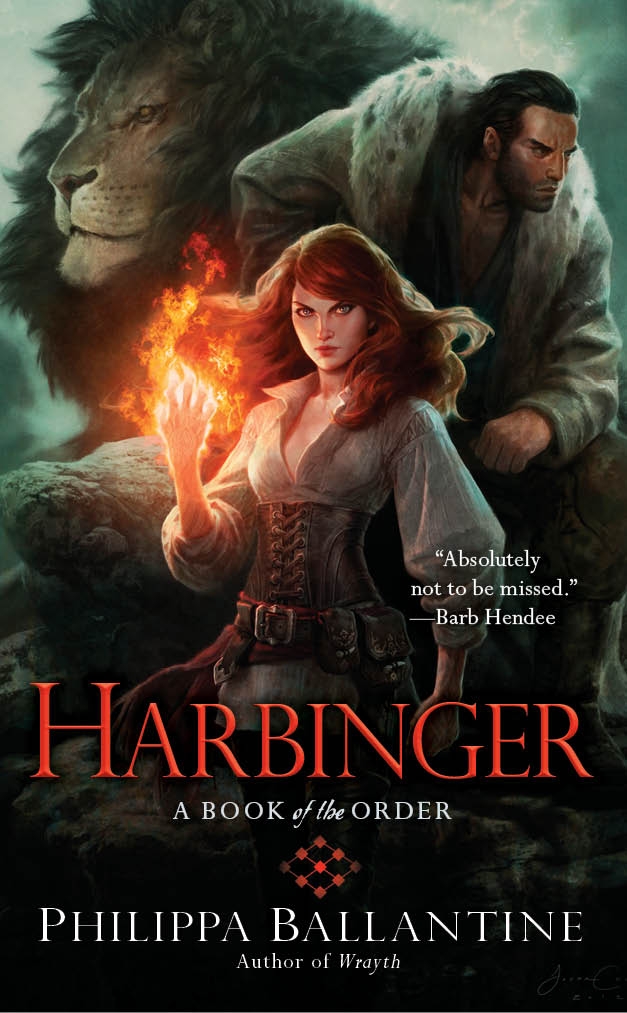 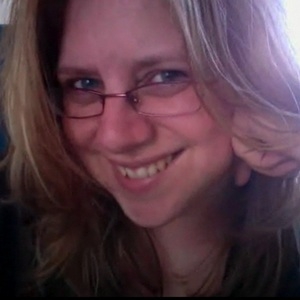 Born in Wellington, New Zealand, Philippa has always had her head in a book.  For this she blames her father who thought Lord of the Rings was suitable bedtime reading for an eight year old.  At the age of thirteen she began writing fantasy stories for herself.

She first earned a Bachelor of Arts in English Literature and Political Science and then a Bachelor of Applied Science in Library and Information Science.  So soon enough she found herself working in the magical world of libraries where she stayed for over a decade.

Her first professional sale was in 1997, and since then she has gone on to produce mostly novel length fiction.  In 2006 she became New Zealand's first podcast novelist, and she has voiced and produced Weaver's Web, Chasing the Bard, Weather Child and Digital Magic as podiobooks.  Her podcasts have won both a Parsec Award and a Sir Julius Vogel Award.

Philippa is the author of the Books of the Order series with Ace, Geist, Spectyr, Wrayth and Harbinger coming in July 2013.

She is also the co-author of the Ministry of Peculiar Occurences series with Tee Morris.  Phoenix Rising debuted in May 2011 and The Janus Affair come out in May 2012.  Phoenix Rising won the Airship Award for best written steampunk, and was the number eight best Science Fiction book of 2011 according to Goodreads.com.  The Janus Affair was the seventh most popular science fiction book of 2012 on Goodreads.com.  The series continues with Dawn's Early Light in December 2013.

In addition, she is also the author of the Shifted World series with Pyr Books, with the first Hunter and Fox released in June 2012, and the second Kindred and Wings scheduled for August 2013.

When not writing or podcasting, Philippa loves reading, gardening, and whenever possible traveling.  With her husband Tee and her daughter, she is looked after by a mighty clowder of five cats in Manassas, Virginia.