Welcome to my stop on the Virtual Tour, presented by IndieSage Promotions, for Her Scottish Mistake by Michele de Winton.  Please leave a comment or question for Michele to let her know you stopped by.  You may enter her tour wide giveaway, where a $20 Amazon GC will be awarded to one (1) randomly drawn commenter, by filling out the Rafflecopter form below.  You may follow all of the stops on the tour by clicking on the banner above.  The more stops you visit, the better your odds of winning.  Good Luck! 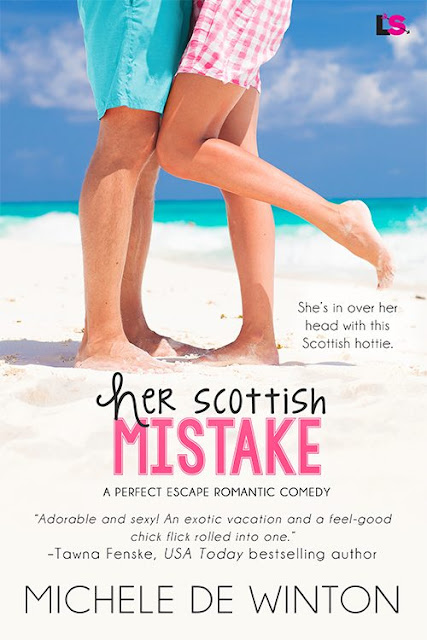 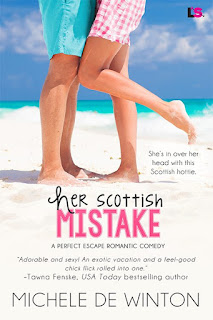 Aspiring blogger Janie Milan is finally on her dream trip to Thailand. But when an unfortunate piña colada incident lands her in the path of a hot Scotsman, Janie finds herself dying to find out what’s under his kilt. Only the frustratingly sexy man isn’t who he’s pretending to be… After cutting a deal to keep his brother safe, Scottish heartthrob Blaine Galloway is hiding from the press. But his secret identity starts to slip the second he meets small-town blogger, Janie. Now the press is hot on their heels and Blaine’s life is tumbling into a tabloid-sponsored hell. Coincidence? He’s not so sure.

Janie looked the guy dead in the eyes again and boom, her ovaries practically melted. The way those blue eyes looked at her? Lethal. The light shifted, and through the lust fug clouding her vision like fog, she changed her mind. They weren’t blue eyes. They were some sort of crazy, ocean full of sequins with blue curaçao punch mixed together eyes. And were they sparkling? Hells yes they were. It took everything she had not to melt into a blubbering mess, but she’d promised herself she wasn’t going to do that ever again, so she straightened. She could talk to men. She would talk to men. That was part of what she came here for.

“Boston, cute name. Not very Texan, but cute. What sort of dog is he?”

Gawd, that accent. What was it, Scottish? Did someone forget to tell McDashing that this was Thailand and not the set of Outlander? “A stupid one,” she said keeping her voice as steady as she could as she waited for the lust fog to lift. “Likes to chase mice down holes down at the tractor sheds and gets stuck with his ass waving in the air all the time.”

He chuckled, and those eyes were sparkling and they were looking at her like she was supposed to say something more. Like she should do something. Hell, those eyes almost wrapped her up and took her to bed. Girlfriend, you need to sit down a second. Guy could be a serial killer and you’re lust-whoring after his eyes and insisting he come to your room? Since when do you do that? Janie gave herself a little shake. She’d clearly only just gotten out of Little Acre in time before she lost all sense of reason.

Putting a hand to her stomach, she tried to still what felt like a giant herd of Thai elephants rather than butterflies trampling through her intestines. What the heck was that? There were no feels to be felt here. She blinked hard to try and focus, and the lust fog finally lifted.

“Boston is a mongrel. Floppy thing, a bit like Ryan Gosling’s mutt. Not that you care about Ryan Gosling enough to know what his dog looks like. Or even know who Ryan Gosling is. Still, Boston’s mine and despite his stupidity I love him to bits. Saved him from getting himself shot.” Janie made herself shut up. Oversharing much? “Anyway. I’m Janie. My room is over there, I’m as normal as a steering wheel on a tractor, and you’re still dripping.” She pointed to his shirt.

He looked down and sighed. “So I am.” Unbuttoning the first couple of buttons, he pulled the shirt over his head to reveal an intricate tattoo that took up most of his left chest and shoulder. And also… Holy six-pack of heaven. Her fingers itched to touch it, to smooth the dampness away. The elephants in her stomach trumpeted their agreement.

Then he put his hand in his shorts pocket. “Och, damn and bollocks.”

“What?” Janie managed to get the words out past the saliva. Heck, at least she wasn’t openly drooling.

“My cell. It’s got your cocktail on it.” 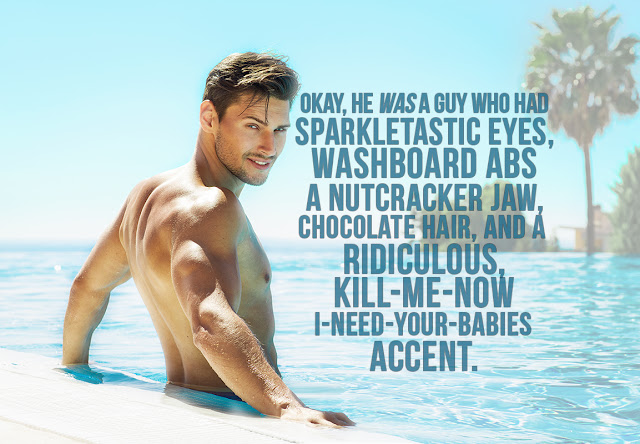 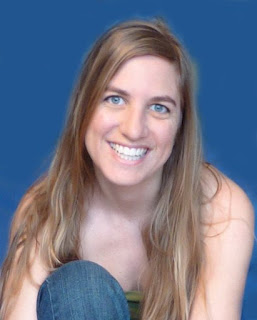 It’s no wonder that Michele’s first romance has a little sparkle of the stage tucked into its pages as she was a performer long before she got adicted to the page. Being a writer was not what she was supposed to be when she ‘grew up’ but then neither was a dancer. Her poor parents. They thought that when she toddled off to law school they’d bred a responsible, useful adult and instead they got a performer and word junkie. She now writes full time in a studio surrounded by the whisper of wind in the trees and only intermittent interruptions from her young son, husband and hunger pangs. She’s based in New Zealand (land of beaches and hobbits) loves chocolate, yoga, sunshine, her boys and happy endings. You can get in touch through facebook or twitter or through her website and blog www.micheledewinton.com 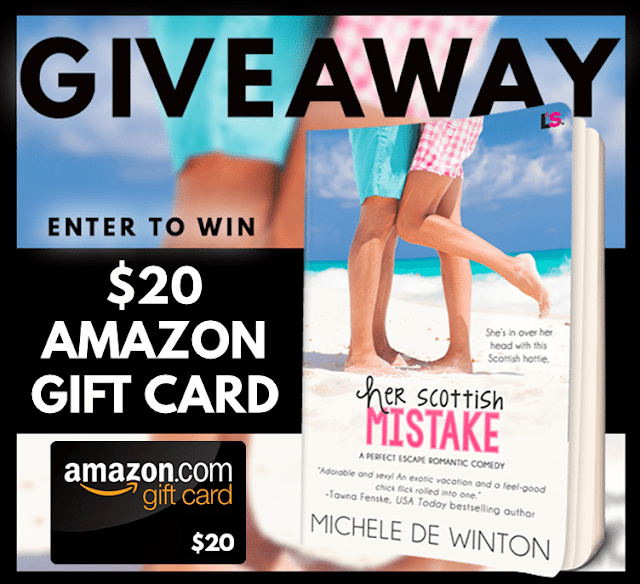