Book Blast & #Giveaway for Love In An Elevator Anthology 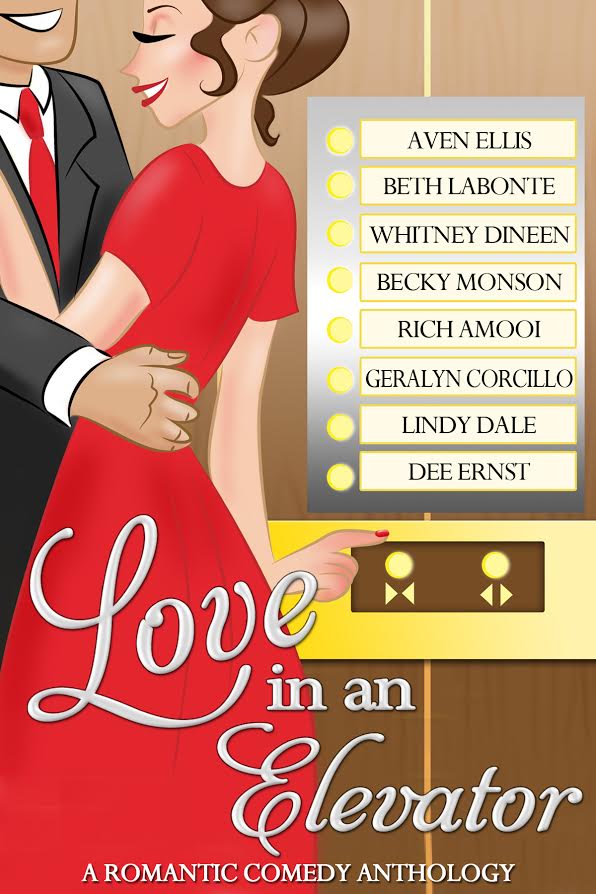 Love in an Elevator: A Romantic Comedy Anthology

Laugh, swoon, and escape with this romantic comedy anthology!

Will an elevator ride change her life?

In HOLD THE LIFT by Aven Ellis, Sierra Crawford ends up meeting sexy British hockey player Jude Parker after their elevator sticks. Sierra finds herself getting to know Jude—and she likes what she sees. But he wouldn’t be interested in a food-obsessed assistant editor right? Sierra knows she’s quirky—her fondness of Magic 8 Balls is proof of that—so there’s no way he could look her way. Or can he?

In DOWN, THEN UP by Beth Labonte, Lauren Oswald never expected to see her college love, Jamie, again. Not after the way things ended. She certainly doesn’t expect to see him ten years later at a bachelorette party in Vegas, waiting inside a hotel elevator. Slightly older. Different haircut. No wedding ring. Same eyes. As the pair embark on a late night errand, Lauren is flooded with memories of how Jamie became the one that got away—and she realizes that this one night could be their last chance to make things right.

In GOING UP? by Whitney Dineen, Fiona Kitchen had a dream when she moved to New York and it wasn’t taking a job as an elevator operator in a posh, West Side, apartment building. She also didn’t expect to meet a hot handyman, a Columbian drug lord and a notorious mob boss and then fall for one of them in a big way. Life in the Big Apple isn’t quite turning out the way she planned, but who said that was a bad thing?

In Becky Monson’s TAKING A CHANCE, Liza Parker has a fear of heights, crowds and small spaces. So what’s a girl like her doing on a crowded elevator going to the top of the Empire State Building? Freaking out, that’s what she’s doing. Enter Jay Sanders, a tourist who thinks he might be able to help Liza face her fears, but she has to be willing to spend the day with a complete stranger. Maybe taking a chance on Jay is just what Liza needs.

In HAPPY TO BE STUCK WITH YOU by Rich Amooi, Becca has had an office crush on Daniel—Mr. Delicious—for over a year. Getting stuck in an elevator with him was the last thing she expected. If only she can control her claustrophobia. To make matters worse, they're also stuck with an eighty-year-old man who has a weak bladder, and a penchant for playing cupid. But life is unpredictable.

Sometimes, getting stuck is the best thing that can happen. Computer genius Maisy Potter crosses an ocean to take her dream vacation at an English country estate … where the winsome Mark Prebys works below stairs. With him, Maisy discovers a carefree happiness she's never known. But will the troubles dogging her from back home, a secret or two whispered behind the parlour curtains, and misunderstandings to beat the band extinguish the magic they think they've found in each other? And if not, what happens when Maisy's enchanting holiday ends? Find out in UPSTAIRS, DOWNSTAIRS … AND THE LIFT IN BETWEEN by Geralyn Corcillo.

In THE ONLY WAY IS UP by Lindy Dale, Meet Bailey Burns: hottest thing on the literary circuit. And the most reluctant. After fainting in a lift and regaining consciousness to find herself kissing a stranger, Bailey thinks her week can’t get much worse. But it can. Much worse. Bailey is about to be proposed to by a crazed fan wearing a vampire costume. She’s about to discover she’s in relationship with the guy she kissed. Not only that, but said guy happens to be her new PR manager. Oh dear!

In OUT OF ORDER, by Dee Ernst, Grace has sworn off good-looking men. As soon as she starts dating one of them, she transforms from a mature, confident woman to a needy teen-aged girl. So when she meets Seth, the best-looking man she’s ever seen, she makes the right choice — forget all about him. But a neurotic golden retriever and a broken elevator keep bringing them together. Is the world working against her… or maybe the gods are finally smiling?

Praise for the Book

"...fun, easy, and highly entertaining reads, perfect for when you have a night in and need a little hit of frivolity and a happily ever after."-Author Jennifer Collin "Touching, funny, and--true to the elevator theme--an uplifting and wonderful ride." -Author Jo Perry


Grab a copy of Love in an Elevator for just 99 cents this week only! 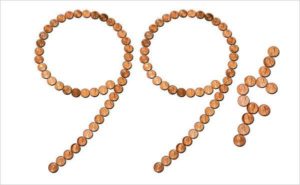 VOID WHERE PROHIBITED BY LAW.
a Rafflecopter giveaway
Posted by Maria at Wednesday, October 19, 2016