Welcome to my stop on the Release Blast, presented by Tasty Book Tours, for Secret Baby Scandal by Joanne Rock.  Please leave a comment or question for Joanne to let her know you stopped by.  You may enter her tour wide giveaway, where Joanne will be awarding one prize pack to U.S. entries and a separate prize pack for international entries, by filling out the Rafflecopter form below.  You may follow all of the stops on the tour by clicking on the banner above.  The more stops you visit, the better your odds of winning. 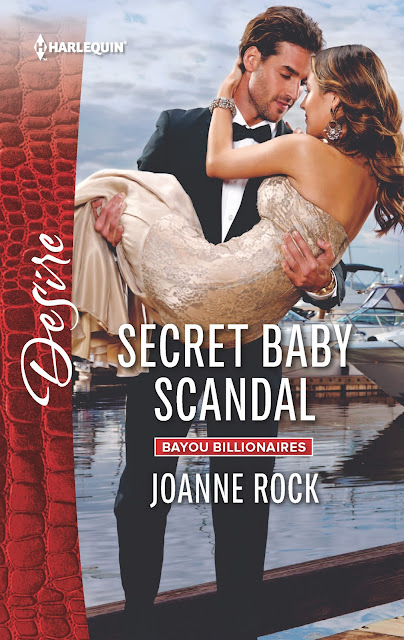 His proposition: pretend they’re a couple to end a scandal. But she has secrets of her own…

Tatiana Doucet has dealt with sexy, arrogant athletes most of her life. But Jean-Pierre Reynaud is a whole different animal—in bed and on the field. Unbeknownst to him, their one amazing night produced a son. Now her family’s biggest football rival is back, offering a seductive wager she can’t refuse.

…Darting back the way she came, she turned a corner and nearly plowed right into none other than Jean-Pierre himself.

“Oh!” With a yelp of surprise, she gripped his forearm to stay upright.

“Shh,” Jean-Pierre warned her, tucking her under his arm and pressing a finger to her lips. “There’s a camera crew just down that hallway.” He nodded to the ramp just ahead on his right.

Tatiana tensed at his touch. His scent. His maleness. She’d spent so long avoiding him, but in spite of all logic, he affected her. At six-three, and at this close range, he had to peer down at her, his brown eyes flecked with hints of gold and green. She’d fallen for him hard back in prep school, a young love that had only felt more poignant after they’d been torn apart by their families’ sudden rift. They’d both moved on, of course, two thousand miles of separation proving as effective a deterrent as the well-publicized feud. But when he’d joined the Gladiators and she’d seen him at the occasional party, she’d been as drawn to him as ever. It had been an attraction that hadn’t been reciprocated, judging by his cold words about her court case last winter. She still didn’t understand how that terse confrontation in the courtroom had turned so heated.

Now, heart hammering, she simply nodded, knowing they needed to avoid the press. Heaven forbid the media were to overhear what she had to tell Jean-Pierre. He frowned down at her, not moving.

“What?” she whispered, shaky and off-balance as she peered up into his shadowed face.

“We could let them find us,” he suggested, his gaze roving over her as he seemed to weigh the idea. “They could photograph us kissing.”

The mention of kissing should not have sent a bolt of lightning through her.

Especially when Jean-Pierre seemed to be mulling over the idea with the same attention he might give a playbook. Dispassionate. Assessing.

“Are you insane?” Her whisper notched up an octave as she grabbed his sleeve and tugged him in the other direction.

Not that he moved….

Don't Miss the rest of the Bayou Billionaires 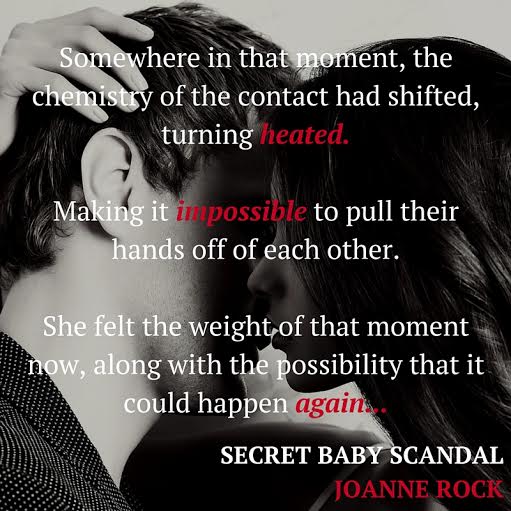