Cover Reveal for Patterns of Change by Terri DuLong 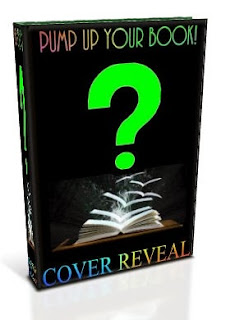 Welcome to my stop on the Cover Reveal Tour, presented by Pump Up Your Book, for Patterns of Change by Terri DuLong.  Please leave a comment or question for Terri to let her know you stopped by. 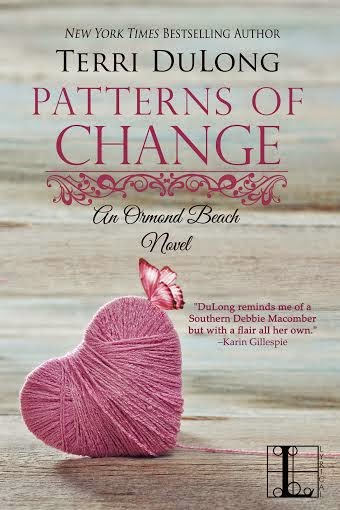 
About Patterns of Change:

Chloe Radcliffe is planning to relocate with Gabe to Ormond Beach on the east coast of Florida. They plan to raise alpacas and open a yarn shop. But unforeseen circumstances prevent this from happening and Chloe finds herself alone. She begins having dreams involving a beautiful Victorian house and a fishpond.

Unsure whether to remain in Cedar Key or move forward on her own, Chloe’s life is in a state of limbo.

After much thought and encouragement from her sister, Grace, she decides to visit Ormond Beach and rent a condo there for one month. On a visit to the local tea shop, which also hosts a knitting group, Chloe meets Mavis Anne Overby and her niece, Yarrow, owner of the tea shop. On a drive around town, Chloe is astonished to find the exact house and fishpond from her dreams—and even more astonished to discover that Mavis Anne is the owner of the house. Koi House was Mavis Anne’s childhood home, complete with fishpond in the garden and a stone cottage that served as a child’s playhouse. An instant friendship develops between the three women and Chloe accepts Mavis Anne’s offer to rent Koi House for one year. After moving in, she begins to have dreams involving a beautiful woman in a red evening gown. And when Yarrow loses the lease on her tea shop, the three women make plans to convert the stone cottage into Dreamweaver Yarn Shop and Nirvana Tea and Coffee.

Embracing the warm welcome from her new friends and taking pride in becoming part of the business community, Chloe’s life is turned upside down when a traumatic incident from her past resurfaces. At first reluctant to face what she felt had been resolved, with the help of her dreams, Mavis Anne and others, Chloe comes to understand that forgiveness is what will give her a complete sense of self and enable her to find that one great love of her life.

PRE-ORDER INFORMATION
Patterns of Change is available for pre-order at  Amazon,B&N,  Kobo and Google Play 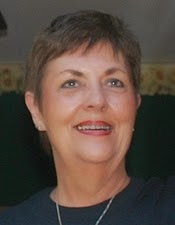 Author of the acclaimed women’s fiction Cedar Key Series, New York Times & USA Today best selling author Terri DuLong is the author of Spinning Forward, Casting About, A Cedar Key Christmas, in the anthology, Holiday Magic, Sunrise on Cedar Key, Postcards from Cedar Key and the soon to be released (November 2013) Secrets on Cedar Key, with book 6 in the series, Binding Off to be released in 2014

Born and reared in the Boston area . . . Salem, the Witch City, to be exact, DuLong was an only child, who relied on imaginary friends for playmates. All these years later, she believes those playmates (and her love for books) led her to her passion for writing.

Married young, with three children, then divorced, Terri went to college to become a legal secretary. After remarrying, with the children getting older, she decided to pursue a career as a Registered Nurse. She also continued her love for reading women’s fiction. As for her own writing, it was limited to extremely long letters to friends and keeping a journal. After working in Critical Care as an R.N., the thought of writing “seriously” became stronger, and Terri took a creative writing class at college. Encouraged by the professor, Terri began writing with the hope of publication.

With the transfer of her husband’s job to the Tampa, Florida, area, she began to work part-time as a home health RN and devote more and more time to writing. She began attending writers’ conferences to not only improve her craft of writing but also to understand the complicated world of publishing.

Attending more and more writers’ conferences, networking, reading, always working on her writing, Terri never gave up. She couldn’t. Writing was her passion and filled her soul. Queries went out; rejections came back. But she noticed the rejections were now not form letters but very nice personal correspondence. Believing there had to be an agent, editor or publisher out there who would love her work, she kept writing.

When Terri’s husband retired in 2004, the couple relocated two hours north to Cedar Key, an island off the west coast of Florida. They knew from many previous visits that the small town, surrounded as it is by Mother Nature, was the perfect place for them. And Terri’s muse went into high gear . . . lots of quirky characters, people who actually waved to you and knew your name, a place that touched her soul. She was in her element.

She wrote a women’s novel set in Cedar Key, and then she attended the Romance Writers of America Conference, summer 2007. Upon returning home, she sent off a query to Kensington Books with the required first three chapters, promptly forgot about it and got on with life . . . until December 11, 2007.

That was when Terri received an e-mail from her editor’s assistant, requesting the full manuscript. And on Feb. 26, 2008, Terri was initially offered a two-book contract from Kensington. Her debut women’s fiction novel…the first in her Cedar Key series…was released Oct. 27, 2009. Now in its second printing, Spinning Forward was named a finalist for “Long Contemporary Novel” in the 2010 New England Reader’s Choice Bean Pot Awards. And Reader’s Digest bought the rights to release Spinning Forward and Casting About in a Condensed Special Edition in December 2010 and 2011.

Terri is contracted with Kensington through 2014, with the release of book 6, FAREWELL TO CEDAR KEY.

Meanwhile, Terri’s motto remains the one that has made so many of her dreams reality: “Believe in yourself and make great things happen.” 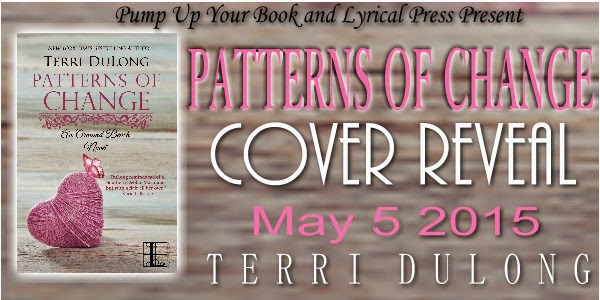