Spotlight & #Giveaway for Race the Darkness by Abbie Roads 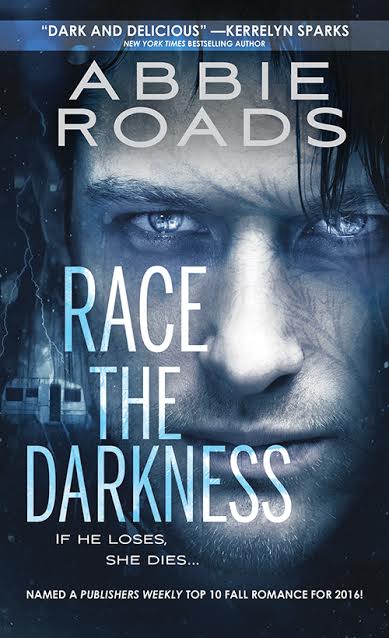 Cursed with a terrible gift...

Criminal investigator Xander Stone doesn’t have to question you—he can hear your thoughts. Scarred by lightning, burdened with a power that gives him no peace, Xander struggles to maintain his sanity against the voice that haunts him day and night—the voice of a woman begging him to save her.

A gift that threatens to engulf them

Isleen Walker has long since given up hope of escape from the nightmare of captivity and torture that is draining her life, her mind, and her soul. Except…there is the man in her feverish dreams, the strangely beautiful man who beckons her to freedom and wholeness. And when he comes, if he comes, it will take all their combined fury and faith to overcome a madman bent on fulfilling a deadly prophecy. 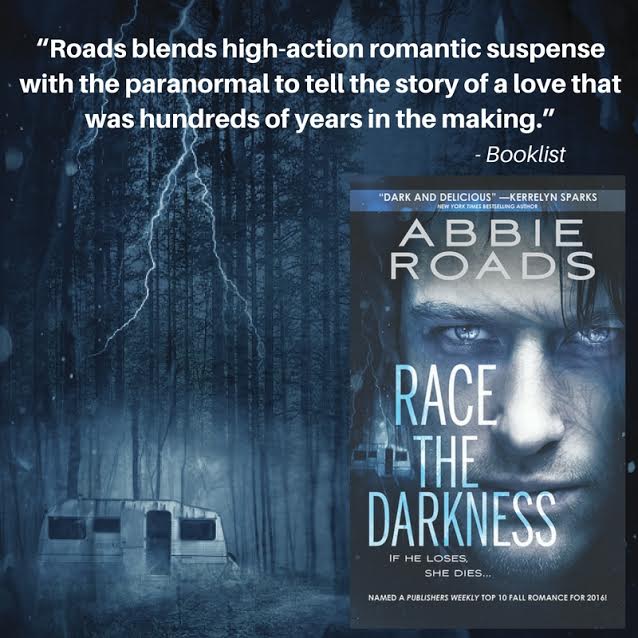 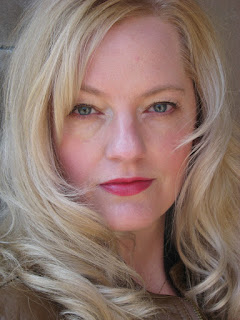 By day, ABBIE ROADS is a mental health professional known for her blunt, honest style of therapy. By night she writesdark emotional novels, always giving her characters the happy ending she wishes for all her clients. Her novels have been finalists in RWA contests, including the Golden Heart. She lives with her family in Marion, OH. 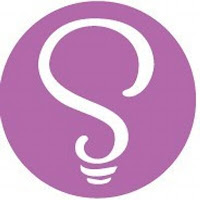 a Rafflecopter giveaway
Posted by Maria at Tuesday, September 27, 2016