Welcome to my stop on the Cover Reveal Tour, presented by Xpresso Book Tours, for That Thing Formerly Known as My Life by Sally Johnson. 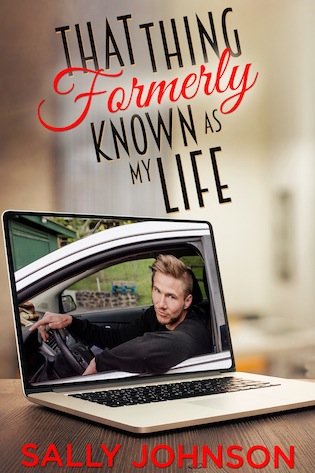 
A cross-country move wasn’t exactly what McKinley had in mind for her senior trip, but leave it to her parents to up and move to Rhode Island. Her senior year was supposed to be awesome, but when she ticks off popular cheerleader Taylor, it goes from bad to worse.
The only good thing about moving is the mysterious, Camaro-driving, all-around-likeable Nick Phelan. But that mysterious thing that makes him so likeable is also making McKinley suspicious.
Nick hides secrets. McKinley harbors doubts. Taylor bares her teeth. But dealing with moving and Taylor is nothing compared to the biggest secret of all. 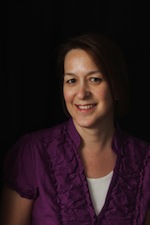 I grew up in Massachusetts and Rhode Island. I went to college at Brigham Young University in Provo, Utah. I suffered a bad case of culture shock that first year. But I survived and went on to earn my Bachelor's Degree in English. While at college, I met and married my husband, Steve, and then we relocated to Las Vegas. I have lived in Las Vegas ever since and love it! Except for the hot summers, so I'm really thankful for AC. We have added four children and a dog to our family.


I have wanted to write books since I was twelve years old. It's a good way to put my over-active imagination to use. Now that it's *ahem* many years later, my dream has come true and I am a published author. I hope you enjoy reading my books as much as I enjoy writing them.