Book Tour for The Book of Wisdom by Gillian Murray Kendall 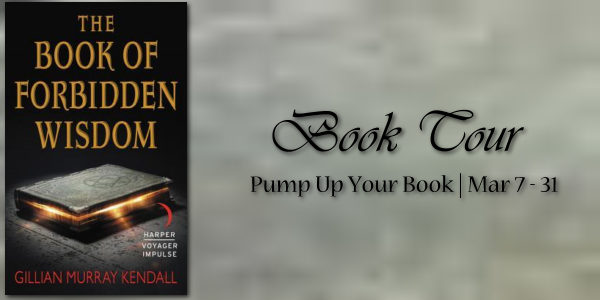 Welcome to my stop on the Book Tour, presented by Pump Up Your Book, for The Book of Wisdom by Gillian Murray Kendall.  Please leave a comment or question for Gillian to let her know you stopped by. 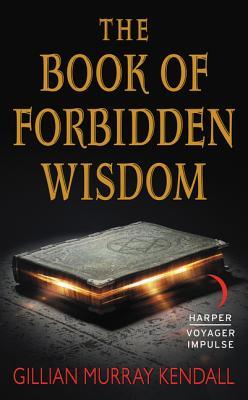 In a world of blood and betrayal, love is the only redemption…

But that knowledge can only be reached by means of magic and a journey, by way of a confrontation with feelings that are hard to understand—or bear.

On Angel’s sixteenth birthday, her younger sister, Silky, wakes her to prepare her for a marriage to Leth, a man she likes but does not love. Trey, her oldest childhood friend who is secretly in love with her, watches helplessly.

But Angel’s brother, Kalo, interrupts the wedding ceremony. He wants her dowry, and he also believes Angel can lead him to The Book of Forbidden Wisdom. In a world where land is everything, this book promises him wealth. In the night, Kalo goes to Angel’s room to threaten her, but Trey has rescued both Angel and Silky, and the three of them—joined by an itinerant singer—themselves seek The Book of Forbidden Wisdom. While Kalo believes the book contains land deeds, they believe it harbors great power.

Always just a step ahead of Kalo, Angel, Silky, Trey, and the Bard finally arrive at the place of The Book. But things have changed now: Angel knows her own heart at last. Confronted by evil, at the end of the known world, Angel and her companions turn and fight. Together. And in so doing, they find that love contains a power of its own.

When Gillian Murray Kendall was a child, she spent multiple years in England while her father researched his biography of Richard III and her mother wrote children’s books. She thrived. She had stumbled into a wardrobe, and her enchanted world was England. That sense of belonging-in-the-strange shaped both Gillian’s life and her writing.

In the 1980s, the months and months she spent in Africa waiting in lines for kerosene and milk and rice or camping while being circled by annoyed lions was a new normal, while Gillian found the once-familiar Harvard, with its well-stocked grocery stores, alien and unknown. She saw things in a way she could not before.

Recently Gillian spent two years in Paris, where learning a new culture, a new strangeness, resulted in the writing of her first book, The Garden of Darkness, and the beginning of The Book of Forbidden Wisdom. She heartily recommends being knocked off one’s feet by the world. Gillian teaches English literature, primarily Shakespeare, at Smith College and is married to biologist Robert Dorit. She has two sons, Sasha and Gabriel.