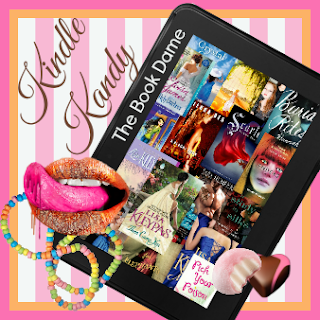 Kindle Kandy is a Friday weekly bookish feature hosted by The Book Dame. We scan our shelves and e-readers to rediscover books we own that have not yet been read,  and have thus far been little more than shelf or Kindle Kandy. Too many books…too little time…..and all that jazz.  Please list one or two of your Kindle Kandy books in the comments or leave a link to your Kindle Kandy post below.  Don’t forget to link up at The Book Dame so you can check out all of the Kindle Kandy participants. 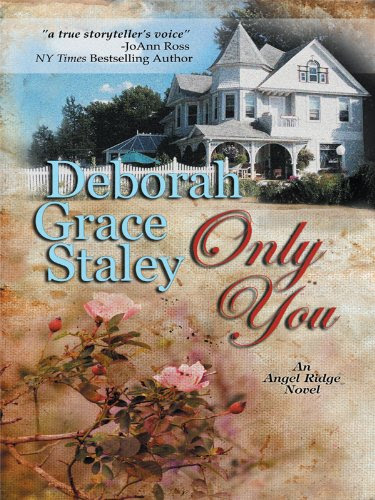 A charming romance about the lives and loves of people in a small Tennessee town.  In the tradition of Debbie Macomber.


"Hey, ya'll. Dixie Ferguson here. I run Ferguson's Diner in Angel Ridge, Tennessee. Population three hundred forty-five.
It's a picturesque town in the valley of the Little Tennessee River, established in 1785. In the early days, its first families--the McKays, the Wallaces, the Houstons, the Joneses, and, of course, the Craigs--staked their claims on hundreds of acres of the richest bottom land anyone had ever seen. After all the years I've spent behind the counter at Ferguson's, I could probably tell ya'll a story about near everyone in town. But we only have so much time, so I'll narrow it down to just two for now.

I purchased this book on October 5, 2010 because I fell in love with the cover and the description of the book.  I have always known it's on my kindle but just haven't made the time to read it - something I really need to do because I still really want to read it. 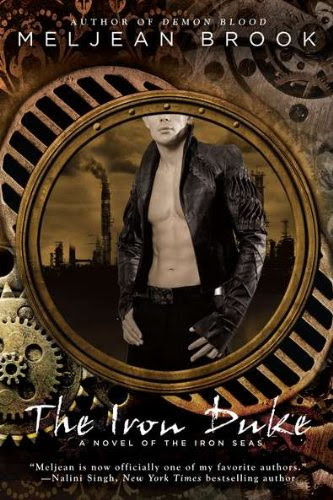 First in an all-new series where seductive danger and steampunk adventure abound in the gritty world of the Iron Seas.

After the Iron Duke freed England from Horde control, he instantly became a national hero. Now Rhys Trahaearn has built a merchant empire on the power-and fear-of his name. And when a dead body is dropped from an airship onto his doorstep, bringing Detective Inspector Mina Wentworth into his dangerous world, he intends to make her his next possession.

But when Mina uncovers the victim's identity, she stumbles upon a conspiracy that threatens the lives of everyone in England. To save them, Mina and Rhys must race across zombie-infested wastelands and treacherous oceans-and Mina discovers the danger is not only to her countrymen, as she finds herself tempted to give up everything to the Iron Duke.

I bought this on October 19, 2010, right after it first came out.  There was a tremendous amount of buzz about the book so of course I just had to have it. Plus I had just started reading steampunk novels.  I of course promptly forgot about it being on my kindle because it got buried by the new "must have" or need to review books.  Oy!

Have you read either of these books?  If so, what did you think?

Don't forget to list your Kindle Kandy and link up!