Welcome to my stop on the Release Blitz for Charming Hannah by Kristen Proby.  Don't you just love that cover?

Hannah Malone loves her new town. Despite living in Cunningham Falls for five years, she’s still considered a “move in” by most of the locals, and that doesn’t bother her in the least. She’s the “new girl”, and she hasn’t regretted it for one day. This town is her sanctuary. Her home. The one place she finally fits in and feels safe after a lifetime of being different and running from the memories and a past so far away it can’t haunt her anymore.

As the newly appointed police chief, Brad Hull has the responsibility to keep his citizens safe and to maintain order. His roots in this town are deep—five generations deep, to be exact. Cunningham Falls, Montana is his town, and being a cop and protecting what’s his is his passion. Everything’s running like clockwork until a sassy redheaded doctor moves in and disrupts the order—and Brad’s focus.

She’s not just beautiful, funny, and strong. Hannah’s everything he’s been looking for in a woman. The chemistry is undeniable, and the heat in the bedroom is off the charts. Brad knew the minute he met Hannah that she was the one for him. He’s tenacious in his pursuit of her. But when the past catches up with Hannah, will Brad be able to protect her and their hearts?

Kristen was born and raised in a small resort town in her beloved Montana. In her mid-twenties, she decided to stretch her wings and move to the Pacific Northwest, where she made her home for more than a dozen years.

During that time, Kristen wrote many romance novels and joined organizations such as RWA and other small writing groups. She spent countless hours in workshops, and more mornings than she can count up before the dawn so she could write before going to work. She submitted many manuscripts to agents and editors alike, but was always told no. In the summer of 2012, the self-publishing scene was new and thriving, and Kristen had one goal: to publish just one book. It was something she longed to cross off of her bucket list.

Not only did she publish one book, she’s since published close to thirty titles, many of which have hit the USA Today, New York Times and Wall Street Journal Bestsellers lists. She continues to self publish, best known for her With Me In Seattle and Boudreaux series, and is also proud to work with William Morrow, a division of HarperCollins, with the Fusion Series.

Kristen and her husband, John, make their home in her hometown of Whitefish, Montana with their two pugs and two cats. 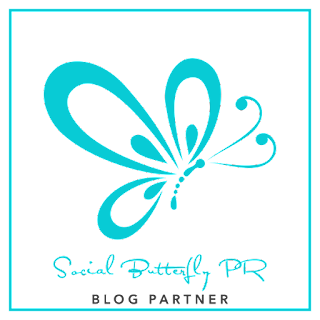