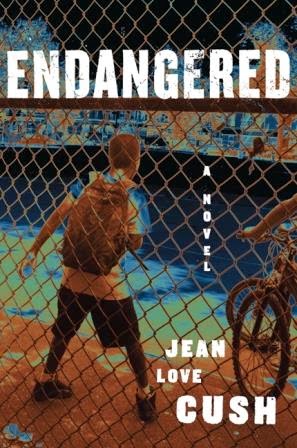 To save her son from a legal system bent on sending African American men to jail, a young mother agrees to an unprecedented, controversial defense offered up from a team of crack lawyers, in this debut novel that speaks to race, class, and justice in America.

Janae Williams, a never-missed-a-day-of-work single mother, has devoted her whole life to properly raising her son. From the time Malik could walk, Janae taught him that the best way to stay alive and out of trouble with the law was to cooperate. Terrified for his safety, she warned him to “raise your hands high, keep your mouth shut, and do whatever they say” if stopped by the police. But when a wave of murders hits Philadelphia and fifteen-year-old Malik is arrested, Janae’s terror is compounded by guilt and doubt: Would Malik be in jail if he had run?

Blocked at every turn from seeing her son, Janae is also unable to afford adequate legal representation. In steps the well-meaning Roger Whitford, a lawyer who wants to use Malik’s case to upend the entire criminal justice system. Janae simply wants her son free, but Roger, with the help of an ambitious private attorney, is determined to expose the system’s hostility toward black boys.

Offering a startling and unprecedented defense, the lawyers spark a national firestorm of debate over race, prison, and politics. As Janae battles to save her son, she begins to discover that she is also fighting for her own survival and that of the future of her community.

“[An] engaging debut. . . . Cush has crafted a compassionate story that commands the reader’s attention.” —Publishers Weekly

“…frightening and realistic…Cush makes a passionate argument for the defense of young men whose only crimes were being born black in America.”—Kirkus Reviews

“Jean Love Cush fashions a far-reaching, thought-provoking tale from the kind of tragedy found any day on local newscasts and in the small type of big-city newspapers.” —Michael A. Fletcher, author of Being a Black Man in America and Supreme Discomfort 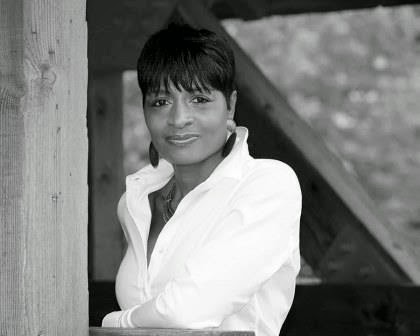 After moving to Fort Wayne, Indiana, she hosted a weekly radio show called A View from Summit, where she covered such topics as public safety, urban violence, and inner-city education. Cush now lives in Illinois with her husband and two children.