Welcome to my stop on the Review Tour & Giveaway, presented by Goddess Fish Promotions, for Corrupt Skies, Episode 1 by Alex Rodgers.  Please leave a comment or question to let Alex know you stopped by.  You can enter his tour wide giveaway, for a $25 Amazon GC, by filling out the Rafflecopter form below.  You must comment in order to enter the giveaway.  You can also follow the rest of the tour here, the more stops you visit, the better your odds of winning. 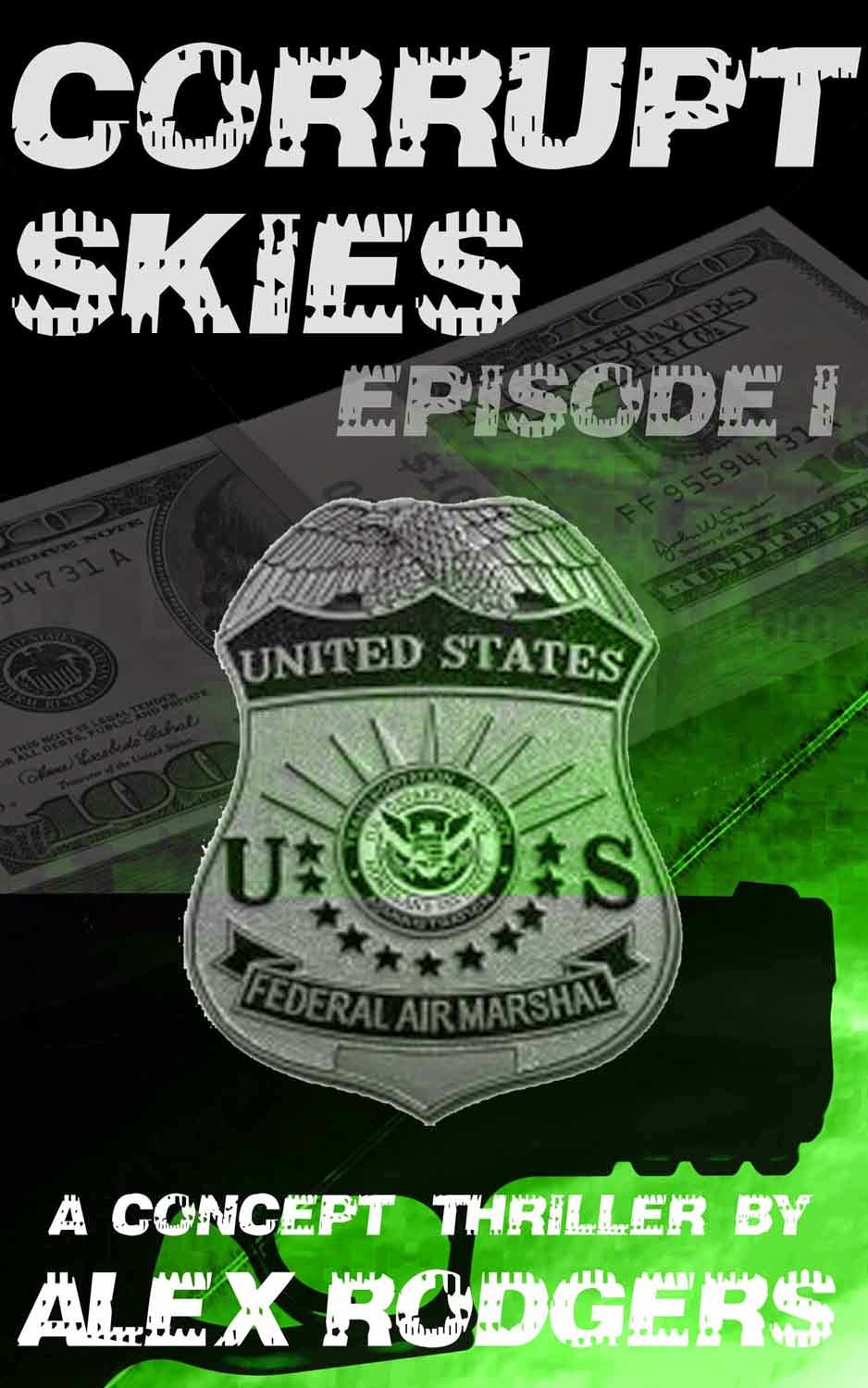 As a series of armed bank robberies spring up in every corner of the nation, burnt-out Air Marshal Harris Fox finds himself thrust in the middle of this high-profile case. The danger unfolds and conspiracy unravels. With lives at stake, and his family in the balance, can Fox solve the mystery before it's too late?

A humor-filled, action-packed thriller with a cast of characters not easy to forget, this is the series for fans of television shows and movies like Rescue Me, Psych, Red, and 2Guns.

“After what just happened to Williams? Are you crazy! You’re just going to run all the way over there through all that bullet fire? You’re completely insane!”

Harris tried to calm her down and look at things rationally. “Look around you Sarah. Your colleagues are pinned down and outgunned. God knows how many are dead and will die if reinforcements don’t show up soon. They are going to make a break for it, and when they do this gunfight becomes even less contained and even more people will die. I know you’re scared and I am too. I need to end this, and I need your help to do it Sarah.”

She nodded and took a deep breath. Color came back into her face. She checked the clip before popping up to open fire. “Go!” she yelled. Harris didn’t even peek to see if it was safe, he didn’t want to telegraph himself. He made a break for it, bullets flying all around him. He tripped on the curb, fell on the sidewalk, and moved for cover behind a newspaper rack. He could hear a few rounds pinging off of it. “Shit!” He covered his head. “Almost there.” The alley was only a few feet away. Harris gathered his thoughts and his breath for a moment before making a dive and rolling into the alley. Following his actions, there were the terrifying sounds of more rounds bouncing off of the sidewalk all around him. 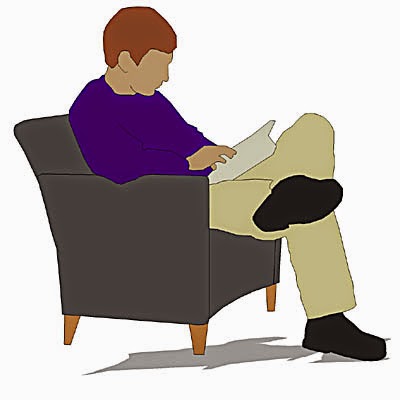 Alex Rodgers is the author of the Corrupt Skies series. He is a military veteran and civil servant who got tired of reading about CIA and FBI Agents and thought Air Marshals would be cool.

Corrupt Skies: Episode I is his first foray into book writing, which started out as a short story. He is now happily writing the fourth novel in the series.

When he's not writing you can find him shamelessly plugging his books by reading the chapters out loud to a captive audience on the DC metro (not really). He enjoys paintballing and spending time with his wife and children at their home in Northern Virginia.

Fans of spy books and thrillers need not worry now that Air Marshall Harris Fox, the primary character in Alex Rodger’s Corrupt Skies Episode 1, has arrived.  Filled with non-stop action, plenty of humorous dialogue, and an interesting conspiracy, Mr. Rodger’s tale kept me turning the pages to find out what was going to happen next.  Make sure you have Episode 2 ready to go when you reach the end of this installment.

Trained to take down terrorists and protect the skies, Air Marshall Harris Fox, finds himself wondering about the decisions he’s made in his life.  Dealing with drunk passengers, a broken marriage and a daughter he seldom gets to see, Harris thinks he made the wrong choice.  At least until a series of bank robberies start taking place and he finds himself in the middle of the action.  No amount of training could prepare him for the conspiracy he uncovers; will he and his family make it out of this situation alive?

Mr. Rodgers does a good job developing the characters.  I enjoyed getting to know Harris, his strengths, his weaknesses and his doubts.  Especially his doubts about the choices he’s made, how his choices have affected his family and his options for the future.  It made him seem more realistic for me.  I also thought Mr. Rodgers did a good job on developing the secondary characters and villains; they were different, colorful and contributed a lot to the story.

Will Harris discover who’s really behind the thefts?  Will he have a chance to “shine” in his chosen profession?  You’ll have to read Corrupt Skies Episode 1 to find out.  I enjoyed it and will be diving into Episode 2 next.

**FTC Disclosure:  I received a complimentary copy of this book as a part of a book tour in exchange for a fair and honest review.
Posted by Maria at Wednesday, July 16, 2014