Virtual Tour & #Giveaway for Heart of Stone by James Fant

Welcome to my stop on the Virtual Tour, presented by Reading Addiction Virtual Book Tours, for Heart of Stone by James Fant.  Please leave a comment or question for James to let him know you stopped by.  You may enter his tour wide giveaway by filling out the Rafflecopter form below.  Good Luck!

Are the deacons of Shalom Bethel invincible? Legend has it that in the 1940’s, they came out of a gunfight with holes in their clothes but not their skin. Bullets bounced off of them. They walked through buckshots like water. That story is passed down by every deacon. The legend of Stephen Stone. That legend is about to be tested.

On the heels of a nightclub triple murder, a mysterious blizzard hits Shalom, a city normally warm year round. The blizzard brings with it bitter memories and ghosts Deacon Oak East thought were long gone: his prior drug conviction, his on and off relationship with his wife, the gruesome murder of his father and the role he played in it. But it's not just the past that haunts him. In the present, a homicide detective wants him and the deacons for the nightclub murders. And a gangster named Cap Morgan wants revenge. The snow is falling. But soon, it will be raining bullets. Is the legend true? Are the deacons of Shalom Bethel bulletproof?

James Fant is an award winning author who lives in Charleston, SC with his lovely wife and two hilarious children. He received a degree in biology from College of Charleston and a master’s in business administration from Charleston Southern University. His love for literature was forged by the works of Eric Jerome Dickey, Walter Mosley, and Stephen King. He also finds inspiration from screenwriters Shonda Rhimes, Aaron Sorkin and Kurt Sutter. Literarily, James has always been drawn to intelligent yet imperfect characters and he writes novels with them in mind. 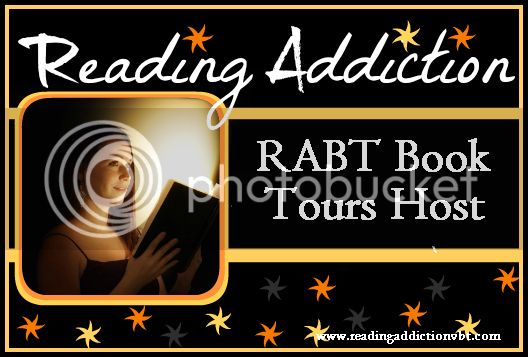