Welcome to my stop on the Release Blitz, presented by Tasty Book Tours, for United by Melissa Landers.  Please leave a comment or question for Melissa to let her know you stopped by.  You may enter her tour wide giveaway by filling out the Rafflecopter form below. You may follow all of the stops on the tour by clicking on the banner above.  Good Luck! 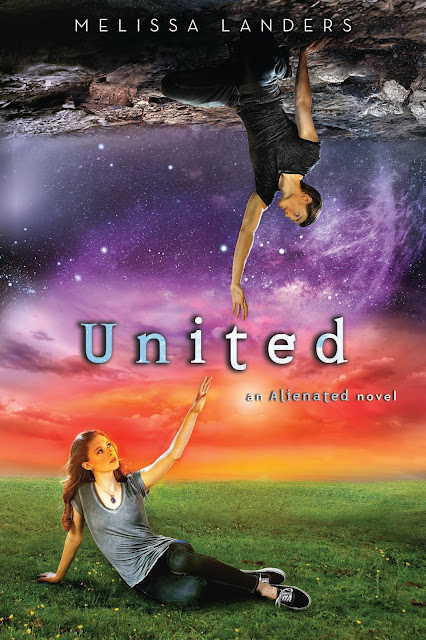 After thwarting a deadly coup and saving the alliance between their worlds, Cara and Aelyx have finally earned a break. Their tiny island colony is everything they dreamed it would be―days spent gathering shells on the beach and nights in each other’s arms.

But the vacation is short-lived.

The treaty between Earth and L’eihr has awakened an ancient force that threatens to destroy them all. The Aribol, mysterious guardians charged with maintaining interstellar peace, deem the alliance a threat to the galaxy. They order a separation of the races, decreeing humans and L’eihrs must return to their own planets within the month or face extinction. In fact, they already have agents in place on Earth, ready to begin.

With the clock ticking, Aelyx and Cara assemble a team of colonists and race back to Earth, where they unite with old friends to solve the mystery of who the Aribol are, what they want, and the real reason the alliance has provoked them. As tensions build to a full-scale war, Aelyx and Cara must fight harder than ever―not just for their future, but for the survival of both their worlds.


make sure to pick up a copy of UNITED today. 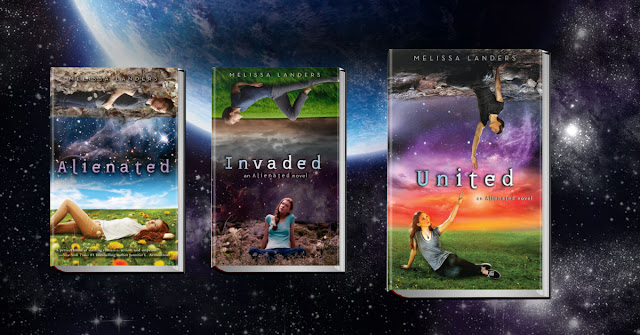 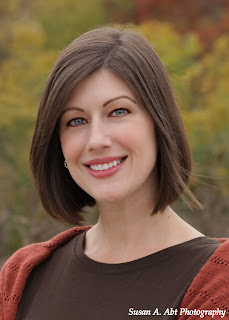 Melissa Landers is a former teacher who left the classroom to pursue other worlds. A proud sci-fi geek, she isn’t afraid to wear her Princess Leia costume in public—just ask her husband and three kids. She lives outside Cincinnati in the small town of Loveland, “Sweetheart of Ohio.”

For more information or just to say hello, visit www.melissa-landers.com.

a Rafflecopter giveaway
Posted by Maria at Tuesday, August 02, 2016