Virtual Tour for Bodo, the Apostate by Donald Michael Platt

Welcome to my stop on the Virtual Book Tour, presented by Historical Fiction Book Tours, for Bodo the Apostate by Donald Michael Platt.  Please be sure to leave a comment or question for Donald to let him know you stopped by.  You can follow all of the stops on the tour by clicking on the banner above. 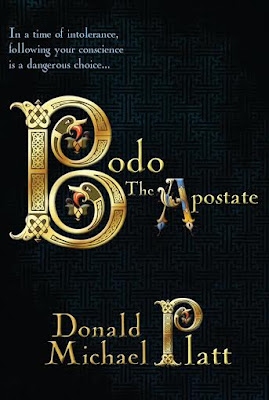 “… in the meantime, a credible report caused all ecclesiastics of the Catholic Church to lament and weep.” Prudentius of Troyes, Annales Bertiniani, anno 839

On Ascension Day May 22, 838, Bishop Bodo, chaplain, confessor, and favorite of both his kin, Emperor Louis the Pious, son of Charlemagne, and Empress Judith, caused the greatest scandal of the Carolingian Empire and the 9th century Roman Church.

Bodo, the novel, dramatizes the causes, motivations, and aftermath of Bodo’s astonishing cause célèbre that took place during an age of superstitions, a confused Roman Church, heterodoxies, lingering paganism, broken oaths, rebellions, and dissolution of the Carolingian Empire.

“In a masterfully controlled narrative, Platt builds up to this amazing moment, taking readers first through Bodo’s childhood, upbringing, and rise to power at the heart of the 9th century Carolingian Empire, whose kings, princes, prelates and ordinary people Platt captures with a pitch-perfect blend of research and dramatization. By the time the story winds its way to Bodo’s momentous decision, I, too, felt like everything in the world was on the line. A fantastic, thought-provoking novel; very enthusiastically recommended.” – Historical Novel Society (Editor’s Choice Pick) 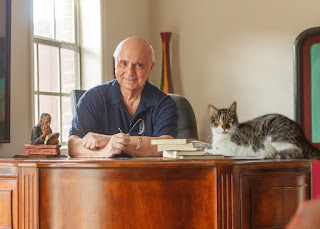 Author of four other novels, ROCAMORA, HOUSE OF ROCAMORA, A GATHERING OF VULTURES, and CLOSE TO THE SUN, Donald Michael Platt was born and raised in San Francisco. Donald graduated from Lowell High School and received his B.A. in History from the University of California at Berkeley. After two years in the Army, Donald attended graduate school at San Jose State where he won a batch of literary awards in the annual SENATOR PHELAN LITERARY CONTEST.

After living in Florianópolis, Brazil, setting of his horror novel A GATHERING OF VULTURES, pub. 2007 & 2011, he moved to Florida where he wrote as a with: VITAMIN ENRICHED, pub.1999, for Carl DeSantis, founder of Rexall Sundown Vitamins; and THE COUPLE’S DISEASE, Finding a Cure for Your Lost “Love” Life, pub. 2002, for Lawrence S. Hakim, MD, FACS, Head of Sexual Dysfunction Unit at the Cleveland Clinic.

Currently, Donald resides in Winter Haven, Florida where he is polishing a dark novel and preparing to write a sequel to CLOSE TO THE SUN. 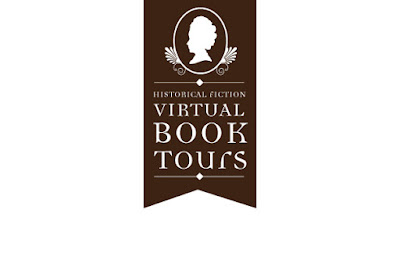