Welcome to my stop on the Virtual Book Tour, presented by Great Escapes Virtual Book Tours, for Shadow of Doubt by Nancy Cole Silverman.  Please leave a comment or question for Nancy to let her know you stopped by.  You can enter her tour wide giveaway, for one (1) of five (5) print copies of Shadow of Doubt, by filling out the Rafflecopter form below.  You can also follow the rest of the tour by clicking on the banner above.  The more stops you visit, the better your odds of winning. 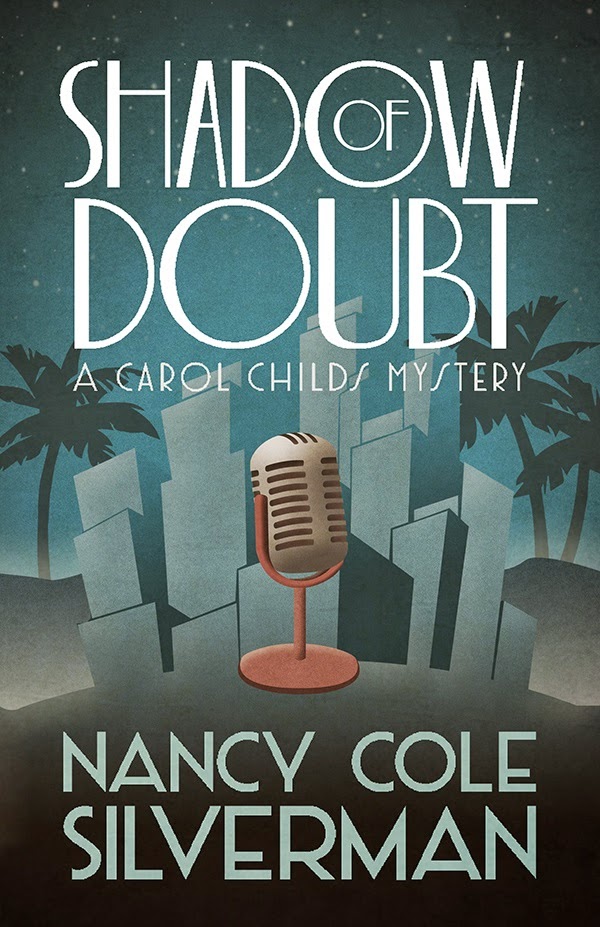 When a top Hollywood Agent is found poisoned in the bathtub of her home, suspicion quickly turns to one of her two nieces. But Carol Childs, a reporter for a local talk radio station, doesn’t believe it. The suspect is her neighbor and friend, and also her primary source for insider industry news. After a media frenzy pits one niece against the other—and the body count starts to rise—Carol knows she must save her friend from being tried in the court of public opinion.

But even the most seasoned reporter can be surprised, and when a Hollywood psychic shows up in Carol’s studio one night and warns her there will be more deaths, things take an unexpected turn. Suddenly nobody is above suspicion. Carol must challenge both her friendship and the facts, and the only thing she knows for certain is that the killer is still out there. But the closer she gets to the truth, the more danger she’s in. 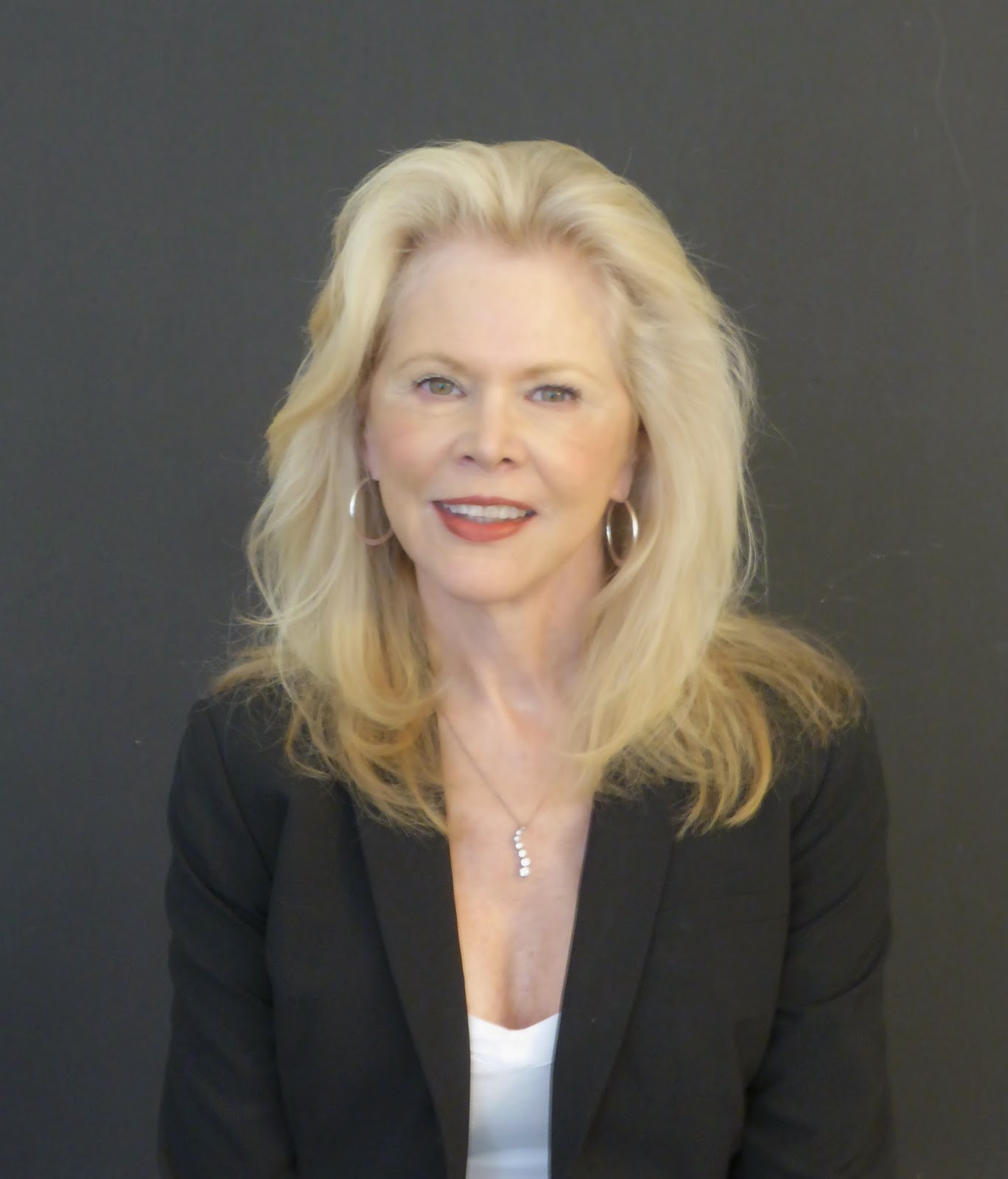 Nancy Cole Silverman believes her twenty-five years in radio help her to develop an ear for storytelling. In 2001 she retired from news and copywriting to write fiction fulltime. Much of what she writes she admits is pulled from behind the headlines of actual events that were reported on from some Los Angeles busiest radio newsrooms where she spent the bulk of her career.

In the last ten years she has written numerous short stories and novelettes some of which have won awards &/or been picked up for publication. Currently she has three audio books with MindWings Audio. Her first novel, The Centaur’s Promise, was published by Eloquent Press in 2010.  In December, Henery Press will roll out the first of Silverman’s new Carol Childs Mysteries, Shadow of Doubt.

Talk radio, a Hollywood murder mystery and a cub reporter take center stage in Nancy Cole Silverman’s Shadow of Doubt, the first book in her new Carol Childs Mystery series.  Well-developed characters, good dialogue and an engaging mystery kept me turning the pages to discover what would happen next.  A solid start to a new mystery series, I look forward to seeing how Ms. Silverman’s series develops.

When single mom and new or “cub” reporter for KCHC Talk Radio, Carol Childs is woken early by her next door neighbor banging on her door she had no idea what it would lead to.  Not only does she get a “Hollywood Scoop”, she soon finds herself in the middle of a media frenzy.  When her friend, and neighbor, becomes the chief suspect and is charged with murder, Carol decides to solve the case in order to save her friend, and becomes the killer’s next victim.

Ms. Silverman does a good job developing Carol’s character right from the start; she’s smart, likeable and starting life over after her divorce.  While balancing her new life she’s also starting a new career and has a boss who’s half her age.  While many women would rebel at having to start over, Carol makes the best of her situation and embraces her life and opportunities.  She’s also emotionally strong and willing to take a chance on love a second time.

Ms. Silverman also does a good job with the secondary characters from Eric, Carol’s FBI agent boyfriend, to Samantha, her next door neighbor and the public’s prime suspect.  We also meet Charlie, Carol’s young teen son, who is determined to become a professional athlete when he grows up and “Dusty”, a psychic, who Carol begins to suspect is involved in the murders.  Ms. Silverman also does a good job developing the mystery and there are plenty of twists and turns to keep you guessing about the identity of the murderer.

Will Carol be able to prove Samantha is innocent?  Will trying to solve the mystery ruin her new romantic relationship? You’ll have to read Shadow of Doubt to find out.  I enjoyed it and look forward to reading the next book in this series.

a Rafflecopter giveaway
Posted by Maria at Monday, December 08, 2014