Welcome to my stop on the Virtual Book Tour, presented by Goddess Fish Promotions, for Ethereal Fury by Jessica O’Gorek.  Please leave a comment or question to let Jessica know you stopped by.  You can enter her tour wide giveaway, where One randomly chosen winner will win a $50 Amazon/BN.com gift card, by filling out the Rafflecopter form below.  You must comment to enter the giveaway.  You can also follow the rest of Jessica’s tour here, the more stops you visit, the better your odds of winning.

Author:  What is your best quality?

Onyx:  My ability to move through objects, possess humans, fly, my immense strength, my ability to transform into mist, liquid or disperse my molecules in the air.

Author:  What is your worst quality?

Onyx: My duty to wipe out the human race. Everything was fine when I didn’t have a conscience. No guilt, no remorse, I was just a machine. Kill kill kill. Then I fell in love with a human, with the enemy…

Author:  What is your biggest fear?

Onyx: Mother Earth discovering that I have betrayed her by falling in love with a girl and that I am trying to figure out a way to resolve the conflict between the planet and the entire human race.

Author:  If you could change one thing about yourself, what would it be?

Onyx:  I would not have killed so many people.

Author:  What do you like to do for fun?

Onyx:  Gemini aren’t made for fun. We are made for purpose. I don’t have fun.

Author:  What is your favorite food?

Author:  Do you ever wish you were someone else?

Onyx:  Well, since I do possess people quite often I have had the experience of impersonating many. But would I want to give up being a Gemini and become a human? For Violette? Yes. I suppose I would just permanently take over her boyfriend, Slate.

Author:  If you could fly, have X-ray vision or be able to make yourself invisible, which super power would you choose?

Onyx:  *Chuckles darkly* I don’t have to choose. I have all of them. *Cocky smile* 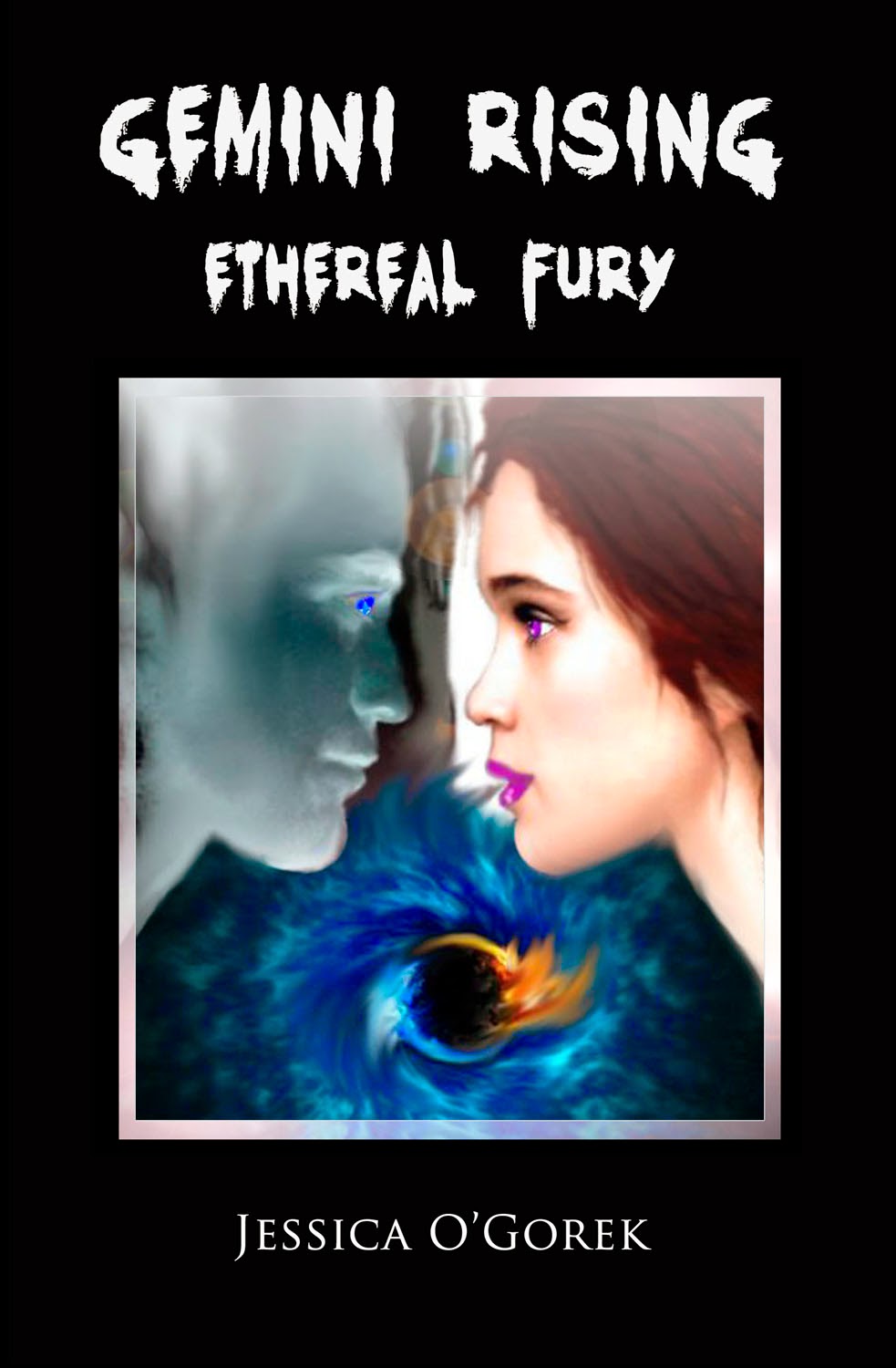 Angry at the human race and its methodical destruction of her resources, Mother Earth recruits souls who have just left their bodies to serve Her, and turns them against humanity. Gemini, a clan of paranormal beings, picked from these possessed humans, emerges. A powerful, rising force proceeds to carry out Mother Nature’s plan to systematically destroy towns, cities, states… and eventually, the world. Amidst the chaos, a forbidden relationship between a human girl, Violette, and Onyx, a lead Gemini, begins. They will both find themselves in the middle of a revolutionary war that will either save, or destroy our world.

Chapter 4
Everyone has spare humans-

“Give me my brother back and I’ll go to Saint Augustine’s,” a small voice, that of a child, caught his attention. He could barely make out the shadow of a little girl to his right, huddled behind a larger man with bulging eyes and greasy hair. With more gusto in her voice, she stepped out from behind the man and stood up taller, her jaw set in challenge.

“I said, let my brother Collin go, and I’ll get you into Saint Augustine’s.”

Something about the guts it took to speak to him so defiantly and offer herself for sacrifice intrigued him, but he wasn’t sure if she was even a member of the church.

“You belong to the church?” Onyx watched her head fall and her eyes blur with tears.

“I did…once.” She faltered in her brave facade, something in her broke, the frown on her face turned into a dark grimace.

“So none of you are current members?” A few murmurs of the word “no” and he was satisfied. Their testimonies seemed heartfelt and sincere. He did not feel like entering all of their minds one by one, his ire began to fade and the temperature immediately fell a few degrees. “All right, enough,” he said in defeat. The atmosphere then changed to one of relief and confusion.

“Why?” A woman beside him chimed in as Onyx turned to leave.

“Give me my brother! I know you have him!” The shy little girl was now screaming accusations at him, her fists pumping the air, but he paid her no mind.

It was always easier to leave out the details. Tork always said there was nothing worse than a room full of hysterical captives. Bad enough to be human, but add in the adrenaline and the fear of the unknown, they became that much more insufferable. He ignored their pleas and timid curses, pulling the door shut with a thud, cutting off their curious stares.

Someone yelled out they were hungry and he hesitated a little, trying to remember what hunger was. Ah yes, the need for food. The youngest of his clan, Sapphire, usually fed them three meals a day: canned food, all stolen from the local country store. He had no need for food and didn’t keep any around. Sapphire and some others would simply slip into the stores at night and rob them blind in small quantities. 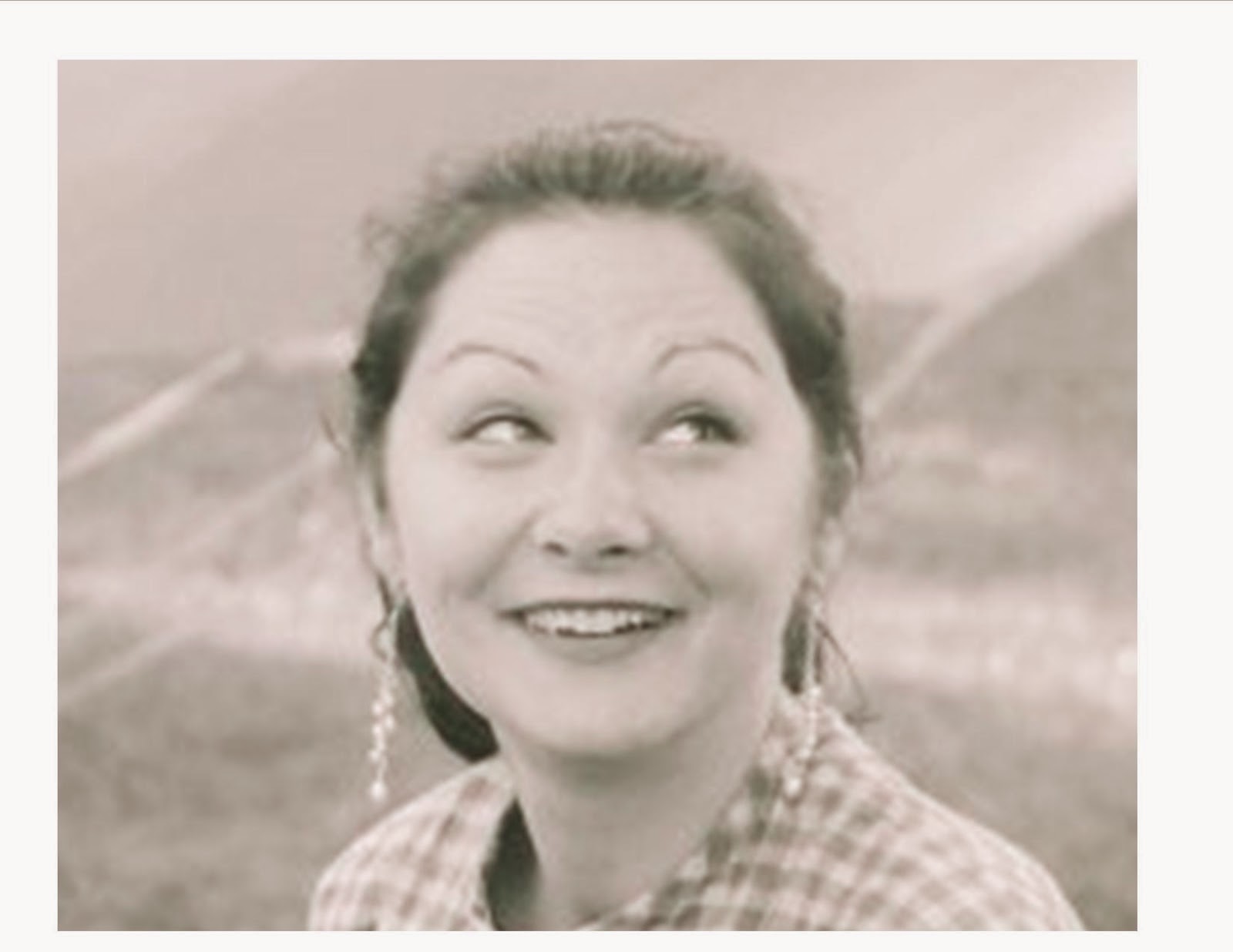 I was born in Chesapeake, Virginia on April 19th, 1979. I was raised within the American Indian religion and was taught great respect for the earth and all its living beings. Powwows, sweat lodges, vision quests, you name it, I’ve done it. I was the weird kid who would confront kids on the playground in elementary school when they squished a bug. I would very sincerely tell them what they were doing was morally wrong and then I would pray for the bug to come back as a butterfly in its next life.

I grew up admiring my father, Barry Weinstock, as an author. He took me around the country to different places so he could research and write his Wilderness Survival books. One of his greatest works, “The Path of Power,” was written with a great medicine man, Sunbear.

When I was twelve I started hand writing novels. My first one was two thousand pages. My dad always encouraged me and would rave about my writing. He gave me the confidence I needed to keep writing and follow my dream. My daughter, who is twelve, is currently working on her first novel. I hope to continue the legacy.

a Rafflecopter giveaway
Posted by Maria at Tuesday, August 12, 2014