Welcome to my stop on the Virtual Book Tour, presented by Great Escapes Virtual Book Tours, for Undertaking Irene by Pamela Burford.  Please leave a comment or question for Pamela to let her know you stopped by.  You can enter her tour wide giveaway, for a $50 Amazon GC by filling out the Rafflecopter form below.  My review will post later this afternoon. 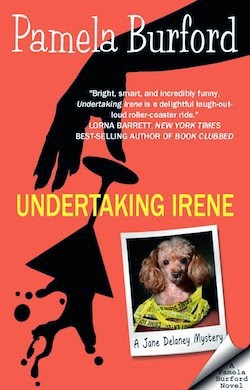 Life gets complicated for Jane and her Death Diva business when she’s hired to liberate a gaudy mermaid brooch from the corpse during a wake. Well, a girl’s got to make a living, and this assignment pays better than scattering ashes, placing flowers on graves, or bawling her eyes out as a hired mourner.

Unfortunately for Jane, someone else is just as eager to get his hands on that brooch, and he’s even sneakier than she is. Just when she thinks her biggest problem is grand theft mermaid, things take a murderous turn. But hey, when you’ve teamed up with a neurotic seven-pound poodle named Sexy Beast, how can you lose? 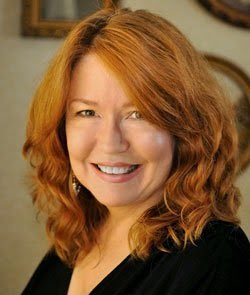 Pamela Burford is the best-selling author of 15 works of mystery, contemporary romance, and romantic suspense. She has received four RITA and Romantic Times Reviewers Choice Award nominations and is a frequent speaker at writers’ conferences and workshops. Her books have sold millions of copies, received outstanding reviews, and been translated into more than a dozen languages.

Pamela is the founder and past president of Long Island Romance Writers, a chapter of Romance Writers of America. Fun fact: her twin sister Patricia Ryan, a.k.a. P.B. Ryan, is also a published novelist. 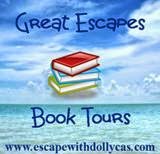