Review Tour & Giveaway for What Echoes Render by Tamsen Schultz

Welcome to my stop on the Review Tour, presented by Goddess Fish Promotions, for What Echoes Render by Tamsen Schultz.  Please leave a comment or question for Tamsen to let her know you stopped by.  You can enter her tour wide giveaway, where Tamsen will be awarding a signed copy of What Echoes Render to a randomly drawn winner via rafflecopter during the tour, an I "heart" Hudson Valley tote (www.cafepress.com/+i_love_hudson_valley_tote_bag,616268742) to another randomly drawn winner, and letterpress cards (https://www.etsy.com/listing/160580651/letterpress-note-set-farm-animals-horse) to one more randomly drawn winner via rafflecopter during the tour. (US ONLY), below.  You can also follow the rest of her tour here, the more stops you visit, the better your odds of winning. 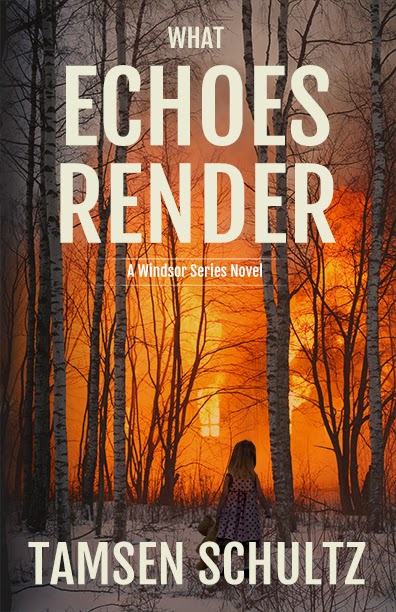 There’s a killer in Windsor intent on making Jesse Baker burn for the sins of others. But arson investigator David Hathaway isn’t about to let that happen. As the past echoes through their lives, will they remember that history, like fire, can give life just as easily as it can destroy it?

Jesse looked at the clock on her dash as she pulled into a spot across the street from Julie’s Spin-A-Yarn shop. She wasn’t too late, just about fifteen minutes. She spotted Julie out front chatting with Jason, the owner of the local health food store, and waved. Main Street was still quiet this time of day, except for those partaking of breakfast at Frank’s Fed Up and Fulfilled Café, and both proprietors looked up and waved back as she got out of her car.

She smiled and was just sliding her keys into her purse when a deep sound reverberated around her. In a flash, Jesse felt like she was being swallowed, like a weight was pressing against her entire body, stealing the air from her lungs, making it impossible to scream. A cacophony of sounds assaulted her ears, then suddenly everything seemed to slow down. Somehow, the noises that had seemed so angry before became dampened and muffled. With no time to comprehend or react to what was happening, she watched as the windows of Spin-A-Yarn erupted outward, exploding onto the street toward her. 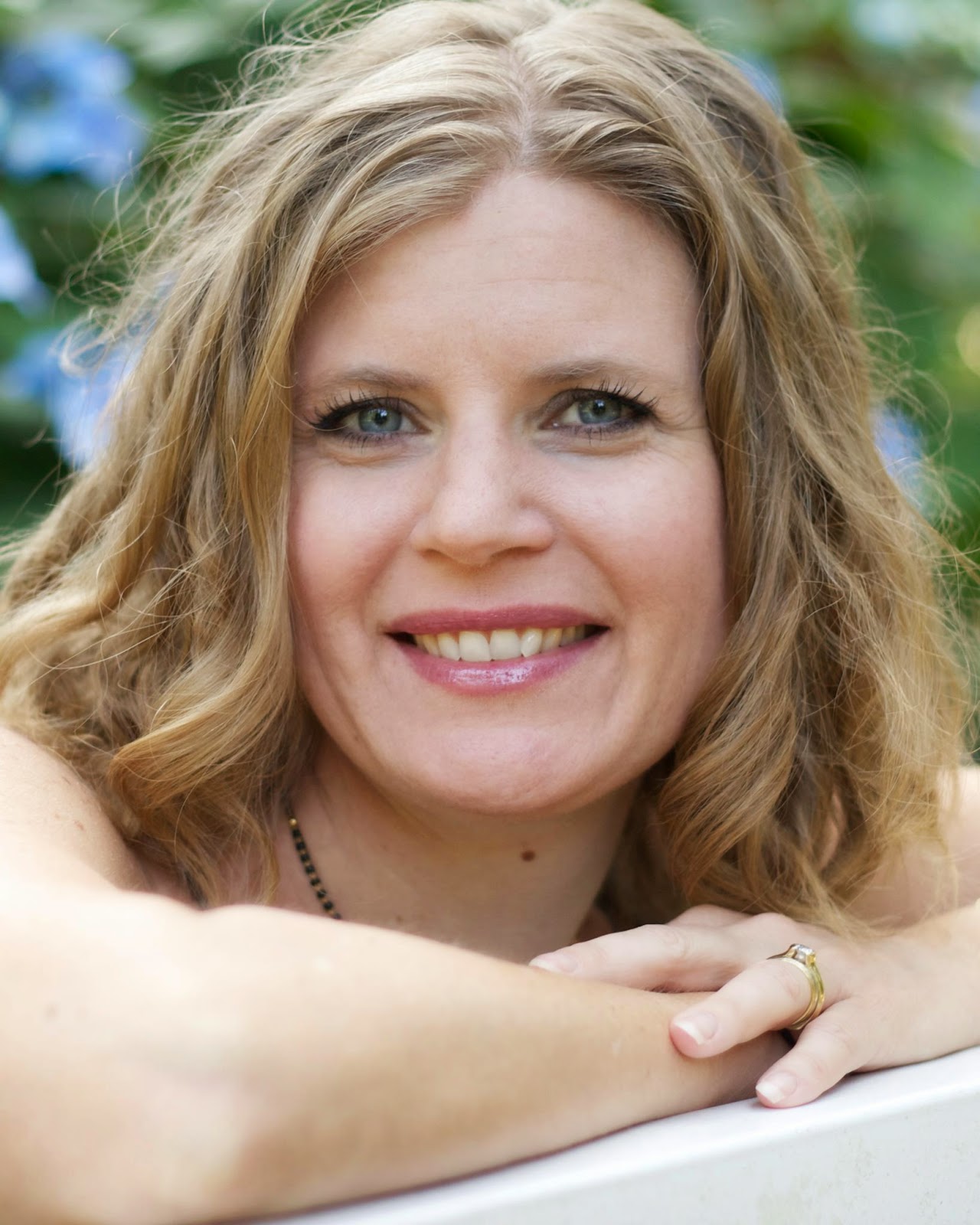 Tamsen Schultz is the author of several romantic suspense novels and American Kin (a short story published in Line Zero Magazine).  In addition to being a writer, she has a background in the field of international conflict resolution, has co-founded a non-profit, and currently works in corporate America. Like most lawyers, she spends a disproportionate amount of time thinking (and writing) about what it might be like to do something else. She lives in Northern California in a house full of males including her husband, two sons, four cats, a dog, and a gender-neutral, but well-stocked, wine rack.

A gripping romantic suspense, What Echoes Render by Tamsen Schultz is the third installment in her Windsor series.  Filled with well-developed character, good dialogue and an interesting mystery, Ms. Schultz kept me turning the pages to discover what would happen next.  Set in a small town, with plenty of action, this is a definitely an enjoyable read.

Hospital administrator Jesse Baker has her hands full with her job, her two sons and her friends.  A widow for over two years, Jesse is content with her life and isn’t looking for another relationship.  All of that changes when she meets arson investigator David Hathaway while he’s working on a case.  Just as Jesse thinks it might be time to get back into the dating pool, strange and dangerous things begin to happen and suddenly the life she’s built for herself and her sons is in danger from the past.

Free from the responsibility of taking care of others for the first time in twenty years, David Hathaway moved across the country for a new job as a part time arson investigator and full time fire fighter. Investigating a fire that began because of a bomb, David meets Jesse Baker, the hospital administrator in charge of a possible suspect.  Even though he finds her attractive, he’s not sure he wants to get involved.  When Jesse and her son’s become the target of a killer, David realizes he’s already involved and that they’ll have to work together if they all want to survive.

Ms. Schultz does a good job developing both Jesse and David’s characters individually and as a couple; both smart, responsible and attractive, their jobs and experiences have shaped them into the people they’ve become.  Ms. Schultz also does a good job developing the romance between them; both mature adults they are reluctant to rush into anything so they work at becoming friends.  Their relationship develops at a believable pace.

The secondary characters were also well developed and I really enjoyed getting to know Jesse’s son’s Matt and James, who are both older teenagers and were real characters in the story and not just a prop.  We also get to meet Jesse’s friends, who happen to be the main characters from the previous books in the series.  The villain is also well developed and there are plenty of twists and turns to keep you guessing as to what and why certain things happen.

Will Jesse and David solve the mystery behind the attempts on Jesse’s life?  Will their relationship progress beyond casual dating? You’ll have to read What Echoes Render to find out.  This is the first book I’ve read by this author but it certainly won’t be the last.  I’m definitely going to be reading the previous books to discover more about these characters.

a Rafflecopter giveaway
Posted by Maria at Thursday, August 07, 2014