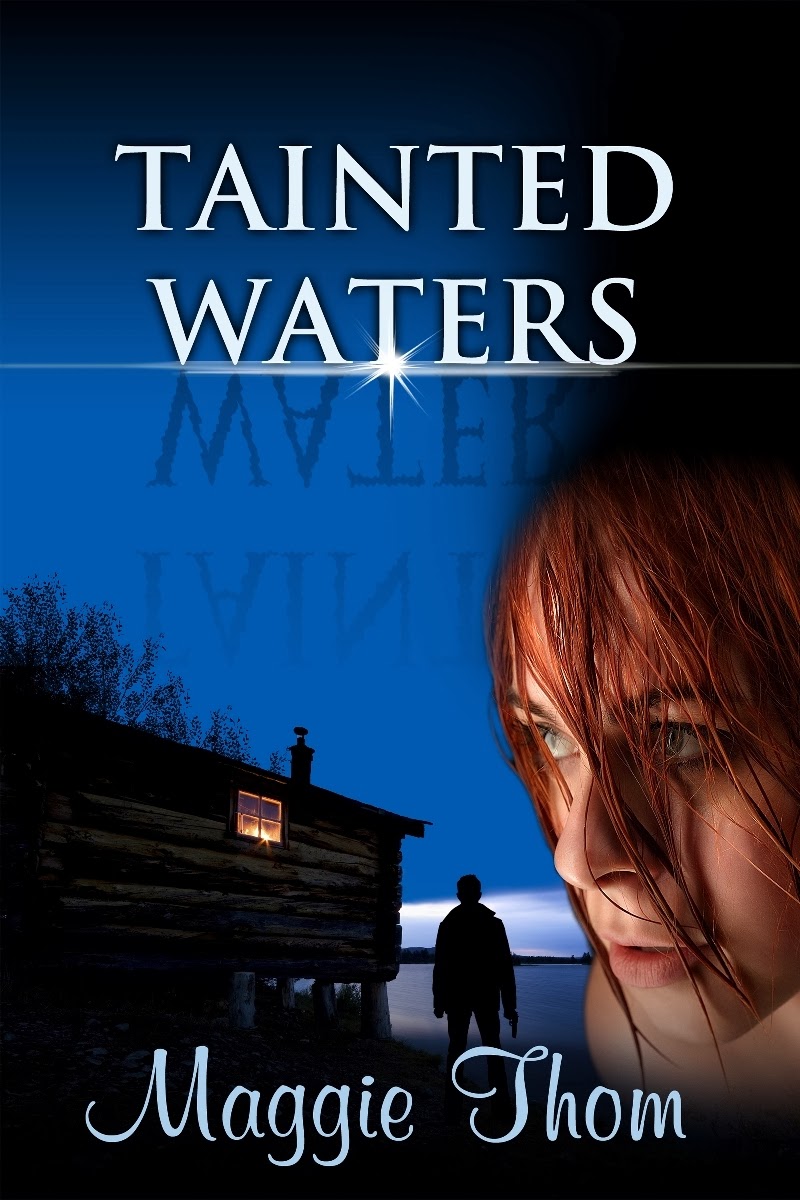 He didn’t commit suicide but who’s going to believe her...

Frustrated at being fired from her latest job and overwhelmed by her consolatory family, Sam decides to move to the family’s cabin at the lake. A place she hasn’t been since her dad committed suicide there, twenty years before. Or did he? Snooping is something she’s good at but someone seems to be taking offense to her looking too closely at what has been happening at the lake. What she discovers is shocking. Now she must uncover what’s real and what’s not. All that she learned growing up, may be false.

Keegan, who has recently moved to the area to finish his latest book, is also trying to find out if his grandfather, who’d passed away ten years before, died of natural causes or was murdered? The descendants of the four families, who own the land around the lagoon, are dying off.

Since Sam and Keegan are the only ones questioning the deaths, they find themselves working together to seek the truth. Are people being murdered? Who would benefit from their deaths? Why would there be barricades and armed guards at the north end of the lake? To stay alive, Sam and Keegan must find the answers and convince others, before more people are killed... including them.

"This is a book that will have you on the edge of your seat. Just when you think the story is over, think again." Read Your Writes Book Reviews

The thing I like most about mystery, romantic suspense and even thrillers, is that there is no one size fits all type of writer or style.  Sure there are requisite items for each book – there must be a mystery, there’s always a victim or two and of course the required villain or villains.  What makes Tainted Waters by Maggie Thom stick out from the crowd is that you really don’t know exactly what you’re getting into until you’re at least a quarter of the way into the book, and even then you have to wonder how everything is going to be tied up together.  Ms. Thom definitely takes you on a journey full of twists and turns as you try to solve the mystery and get to know her characters.  Plus she throws in just a light touch of romance to keep the romance lover in all of us happy.

Finding herself unemployed yet again, Samantha “Sam” Overton has to admit that she has a problem.  She can’t seem to stay in a job long enough to get good at it (she only lasted as a reporter for 5 months) and both her mother and her older sister seem to have the “gift” of knowing when she’s gotten in trouble again.  Deciding she needs some time away from it all, and needs to come up with a plan for her future, Sam heads off to her family’s cabin by the lake and finds herself involved in a mystery that  is not only dangerous, it could lead to her death.

Living at his grandfather’s cabin while writing his new book, Keegan Tennison has a lot of unanswered questions about his family’s past.  Especially questions about his grandfather’s death.  Starting his own investigation, Keegan soon finds himself involved in solving a mystery with ties to the property and four cabins at the lake.  When he meets Sam Overton, who’s also staying at the lake, and discovers she too has questions about her father’s death, he realizes their investigations are both headed in the same direction.

As Sam and Keegan combine their investigations, and another owner of a cabin on the lake has an unexpected heart attack, they realize that everything is tied to whatever is going on at the lake.  Especially since no one knows what’s going on with the fourth cabin or who owns it.   Ms. Thom does a good job bringing the characters and their investigations together.  As the story progresses and the plot takes several twists and turns, I was able to better connect with both Sam and Keegan and enjoy their interactions.  The attraction growing between them didn’t hurt either.

Are Sam and Keegan digging into something way over their heads?  What really is going on at the lake and how is that tied into the deaths of the cabin owners?  You’ll have to read Tainted Water to find out, I enjoyed it and look forward to reading more of Ms. Thom’s work.

FTC Disclosure: I received a complimentary copy of this book as a part of a book tour in exchange for a fair and honest review.
Posted by Maria at Friday, January 17, 2014