Join author Caroline West on her Book Blast Tour for To Kill for His Queen, presented by Pump Up Your Book, from January 7 – January 21, 2014.  Please leave a comment or question below to let Caroline know you stopped by.  You can enter her tour wide giveaway for a $25 Amazon GC by filling out the Rafflecopter form below.  You can also follow the rest of her tour here. 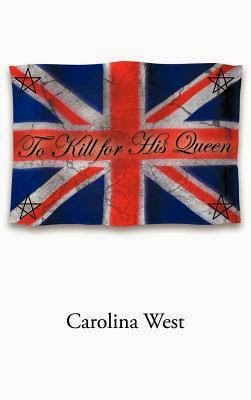 Living in the world of werewolves, vampires, and dark magic can have a certain effect on a child, especially when that child is Hassen Mason, who seems destined to bring ruin to those he loves. Hassen was abandoned as a child and was immersed in the world of magic by the strange creatures that raised him. His lineage was a mystery, but no mystery buried in the past can stay buried for long—especially when that mystery is strong enough to span centuries.

An accident leaves Hassen without memories, and he must find a way to remember who he was and what his life meant to him before his past creeps up and kills him. He encounters evils worse than abandonment—vengeful demons and walking dead. Somehow, Hassen’s family was involved in this dark underworld. Now he has to fight his own internal battle: Is he a good guy or one of the villains?

Then he meets Carissa—a woman he suspects he knew before he lost his memory. She has had a similarly troubled past, and although the two of them are from different worlds, they find a common bond that even dark spirits cannot break. Will Hassen’s good side be strong enough to battle the side that longs to be bad? Will Carissa’s love keep him sane, or will the truth about his family finally cast him into the endless abyss of insanity? 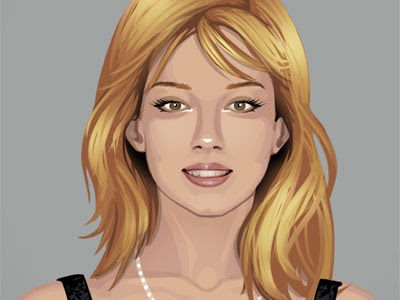 Carolina West is a high school student living with her mother and younger sister in Arizona. She has been writing since she was fourteen years old. This is her first book.

Pump Up Your Book and Carolina are teaming up to give you a chance to win a $25 Amazon Gift Card!
Terms & Conditions: