Book Blast & Giveaway for Brave Are the Lonely by Jack Langley

Please join author Jack Langley on his Book Blast for Brave Are the Lonely, presented by Pump Up Your Book, from January 7 – January 21, 2014.  Please leave a comment or question for Jack to let him know you stopped by.  You can enter his tour wide giveaway for a $25 Amazon GC by filling out the Rafflecopter form below.  You can also follow the rest of Jack’s tour here. 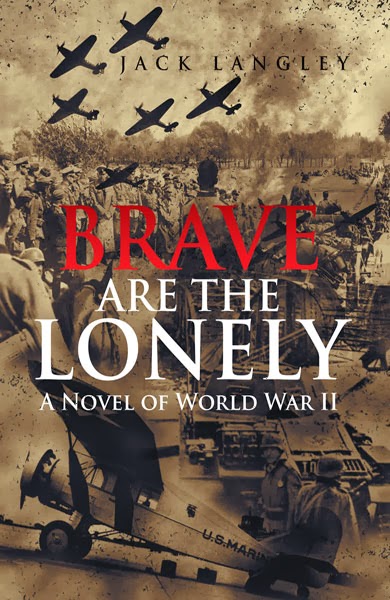 Jim Mathews is a high school senior in a small town near Little Rock, Arkansas, and his future doesn’t look bright. He works a variety of odd jobs to help support his mother. His grades aren’t exemplary, but at least he graduates. On a whim, he joins the US Marine Corps, and on the last day of August in 1940, he ships out to boot camp in Parris Island, South Carolina. At the time, talk of war is on the horizon, but Mathews has no idea of what he will eventually face.

Brave Are the Lonely follows the course of his military career—from boot camp to advanced infantry training and Officer’s Candidate School Training at Quantico, Virginia, to tours of duty in four fierce, major battles, including Roi-Namur, Saipan, Tinian, and Iwo Jima, where he is awarded the Congressional Medal of Honor. It also shares the story of his personal life—how he meets his wife Helen and how he spends his postwar years crisscrossing the country on behalf of the government, recalling his retirement from the military and his life as an educator in a relatively obscure small town in Georgia.

This historical novel provides insight into the battles in the Pacific during World War II and pays tribute to the men who gave their lives. 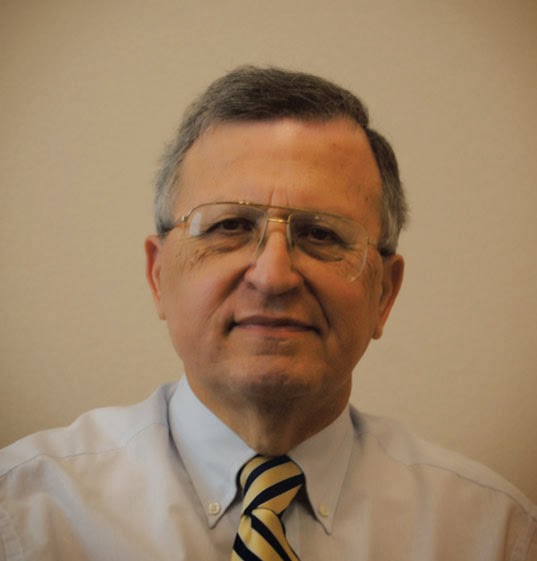 ABOUT JACK LANGLEY
Jack Langley is a practicing locum tenens general surgeon. He lives with his wife, Janet, in Georgia. They have three children, three grandchildren, and three precocious Tonkinese cats. 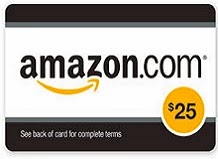 Pump Up Your Book and Jack are teaming up to give you a chance to win a $25 Amazon Gift Card!