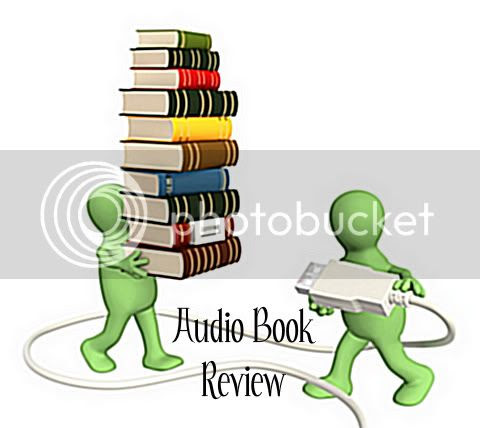 Little else in life is as dangerous as fire jumping. Flying past towering pillars of smoke, parachuting down to the edge of an all-consuming blaze, shoveling and sawing for hours upon hours, days at a time, all to hold the line and push back against the raw power of Mother Nature. But there’s also little else as thrilling — at least to Rowan Tripp. The Missoula smoke jumpers are one of the most exclusive firefighting squads in the nation, and the job is in Rowan’s blood: her father is a legend in the field. She’s been fighting fires since her eighteenth birthday. At this point, returning to the wilds of Montana for the season feels like coming home — even with reminders of the partner she lost last season still lingering in the air.

Fortunately, this year’s rookie crop is among the strongest ever — and Gulliver Curry’s one of the best. He’s also a walking contradiction, a hotshot firefighter with a big vocabulary and a winter job at a kids’ arcade. He came to Missoula to follow in the footsteps of Lucas “Iron Man” Tripp, yet he’s instantly more fascinated by his hero’s daughter. Rowan, as a rule, doesn’t hook up with other smoke jumpers, but Gull is convinced he can change her mind. And damn if he doesn’t make a good case to be an exception to the rule.

Everything is thrown off balance, though, when a dark presence lashes out against Rowan, looking to blame someone for last year’s tragedy. Rowan knows she can’t complicate things with Gull — any distractions in the air or on the ground could be lethal. But if she doesn’t find someone she can lean on when the heat gets intense, her life may go down in flames.

This is first audio book I've listened to in a while.  I used to enjoy audio books but then for some reason I stopped listening to audio books.  When Audible.com ran a deal on subscribing, I decided to give audio books a chance again and I'm glad I did.  Listening to a book can be a very enjoyable experience if both the material being read and the narrator are well suited.

Rowan Tripp is everything you would expect for a contemporary thriller type story; she's tall, well built, and dedicated to her demanding and dangerous career.  As the only child of Lucas "Iron Man" Tripp, she's carrying on the family tradition of being a smoke jumper, firefighters who jump out of airplanes and deal with large forest fires.  She's a pragmatic character, used to facing danger in her job and keeping her emotions at bay, in her own words she's got " a mean temper, a low bullshit threshold, and a passion for fighting fire".   Abandoned by her mother when she was a baby, Rowan keeps people at arms length and is only emotionally close with her father.  She doesn't believe in long term relationships or on getting close to others.

Determined to become a smoke jumper, Gulliver "Gull" Curry, has finished training and impressed everyone with his performance.  Strong, handsome and rich, Gull is a man who is in touch with who he is and what he wants and when he meets Rowan, he decides she's what he wants.  Finding out she's "Iron Man's" daughter makes him want her even more, he's admired Lucas Tripp for a while.

As the fire season begins, the team finds itself the target of a vandal.  When Rowan becomes the vandal's target, it's clear this season is going to be more dangerous than any of them thought.  As Rowan and Gull try solving the mystery of who is sabotaging the team, tensions increase and two burned bodies are found.  As the stakes climb higher and higher, Rowan and Gull will have to lean on each other to stay ahead of an arsonist hiding out on their team.  Will they be able to survive to the end of the summer?  You'll have to listen to Chasing Fire to find out.   I really enjoyed it and I think you will too.