Release Blast & #Giveaway for The Rule Maker by Jennifer Blackwood

Welcome to my stop on the Release Blast, presented by Tasty Book Tours, for The Rule Maker by Jennifer Blackwood.  Please leave a comment or question for Jennifer to let her know you stopped by.  You may enter her tour wide giveaway by filling out the Rafflecopter form below.  You may follow all of the stops on the tour by clicking on the banner above.  The more stops you visit the better your odds of winning. Good luck! 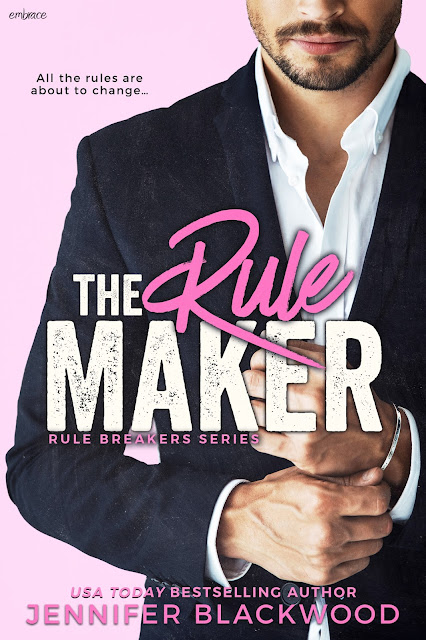 You have read THE RULE BOOK, right? 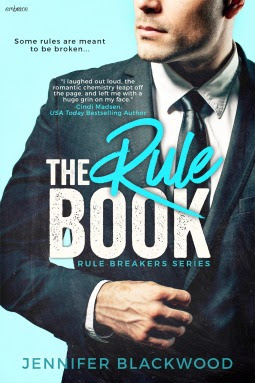