Welcome to my stop on the Cover Reveal, presented by IndieSage PR, for Velocity by A.B. Bloom.  I hope you love the cover as much as I do!
Please leave a comment or question for A.B. to let her know you stopped by.  You may enter her tour wide giveaway by filling out the Rafflecopter form below.
Good Luck! 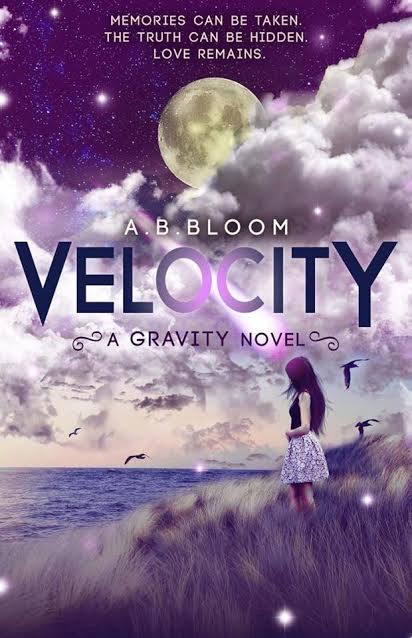 Life for sixteen-year-old Bronte Bell has fallen apart around her—the man who raised her as his own is the enemy, the boy she loves is a Star, and her high school nemesis is her sister, and the other last star child. Life for Bronte couldn’t get much more complicated.

Except, she can’t remember a thing.

Willing to do whatever it takes to protect her; the Stars have secreted Bronte away in a glamoured life; one where she’s just a normal teenager with normal teenager problems. But piece by piece, and with the help of an unlikely ally, the truth unravels as the pull between Bronte and Nick refuses to extinguish.

Only Nick has a secret—one that could change everything.

Will the fate of destiny fall with the full force of velocity? 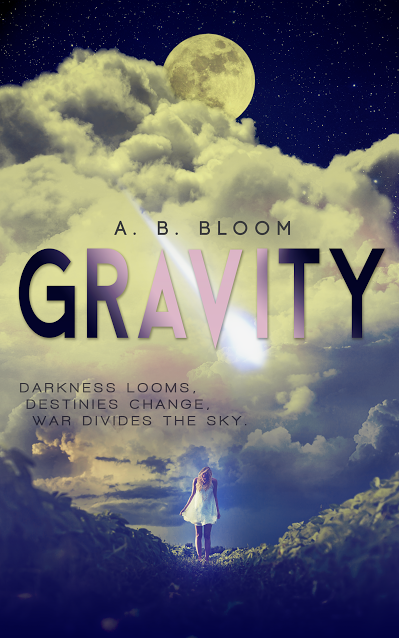 
Read for FREE in KindleUnlimited: Amazon

They are calling it the End of Days.

The world is plunging into darkness, the days growing shorter and the nights longer. Meteor showers are falling to the earth and there are some who would take advantage of the growing darkness.

For sixteen year old Bronte Bell, her problems are closer to home. Since her birthday she’s become weaker, her bones breaking, her hair falling out and plagued with constant migraines. No one can explain why. Until a mysterious new boy arrives and tells her that everything is not as it seems. She is not what she seems.

Drawn into a war that divides the sky, Bronte is torn between her desire to save the world and her growing connection with Nick. But she will have to let go of reality as she knows it, if she is to accept her role in destiny before the Hunter, who has been tracking her since birth, finds and destroys any chance she has of making the choice which is her birthright to make.

Her destiny will change everything . . .

About A. B. Bloom


Anna Bloom is a contemporary romance writer who writes about life as it happens. Combining a busy schedule of looking after two small children whilst working in a local school and completing The Uni Files series. Anna’s main aim in life is to create the perfect book which makes a reader laugh and cry at the same time, hopefully causing a convulsive (impossible to ignore) donkey noise. It’s a work in progress! Anna also spends a lot of time imagining kissing hot guys – all in the name of her art. 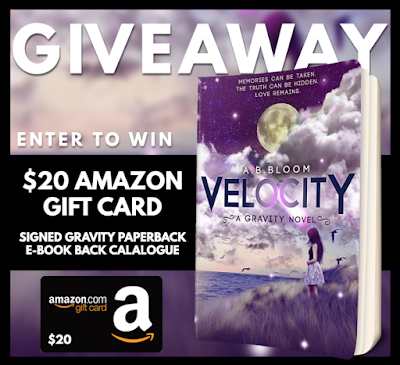