Spotlight for A Hotel in Venice by Margot Justes 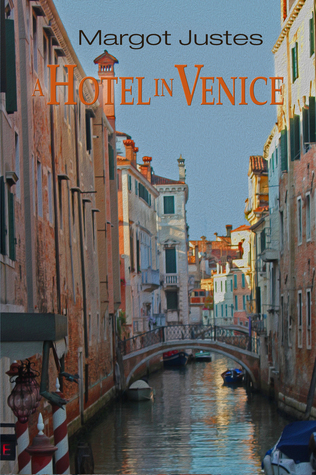 A romantic gondola ride on the Grand Canal, a shimmer reflected in the moonlit night, and the beginning of murder and mayhem for Minola Grey and Peter Riley. Minola Grey and her fiancé Peter Riley travel to Venice for a romantic wedding surrounded by their friends. However, a romantic Grand Canal gondola ride embroils the couple in a conspiracy as mysterious and mystifying as the city itself. Here, Minola’s notoriety and powers of observation make her a target of someone’s sinister machinations. Worse, the murderer seems to want to undermine and destroy her relationship with Peter.

When an old friend asks for help finding a missing Master Glassblower and art he’d created, Minola cannot refuse. Yet, in the thick of the investigation, she must be careful. Her very involvement may heighten the threat against her and Peter, making them the next targets. Unfortunately, Minola has never been able to resist a friend in need. Why were Master Glassblower Julio Divini’s glass daggers stolen in the first place? What secrets have been hidden in century old traditions? And will Peter be able to share his own secrets with his future bride? Most importantly, will the wedding happen as Minola and Peter plan… Or not at all?


Purchase on Amazon  |  Add to your Goodreads Shelf

Other Books in the Series
Hotel in Paris

Born in Poland, Margot Justes has lived in some of the world's most wonderful places, including Israel, France and South Africa. Currently living in the East Coast, she has taken her love of art and travel and cultivated it into unique settings and stories for her writing, 2007 brought her a contract for her first novel A Hotel in Paris .

A Hotel in Bath was released in February 2013, A Hotel in Venice will be released in June, 2015, and Margot is currently working on her fourth book in the hotel series, set in Barcelona, Spain. She is also hard at work on a sequel to Blood Art .

A Fire Within, set in Chicago was released in February,  2014.  The story first appeared in the Hearts and Daggers anthology. Her other projects include a novella also set in Chicago, Dazzling Diamonds, scheduled for release in September 2015. She also writes travel articles and blogs. 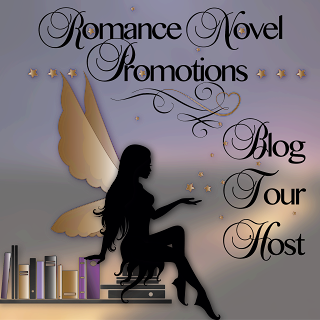