Welcome to my stop on the Release Day Book Blast, presented by Romance Addict Book Blog, for Soundings by Janine Donoho.  Please leave a comment or question for Janine to let her know you stopped by.  You can enter her tour wide giveaway by filling out the Rafflecopter form below. 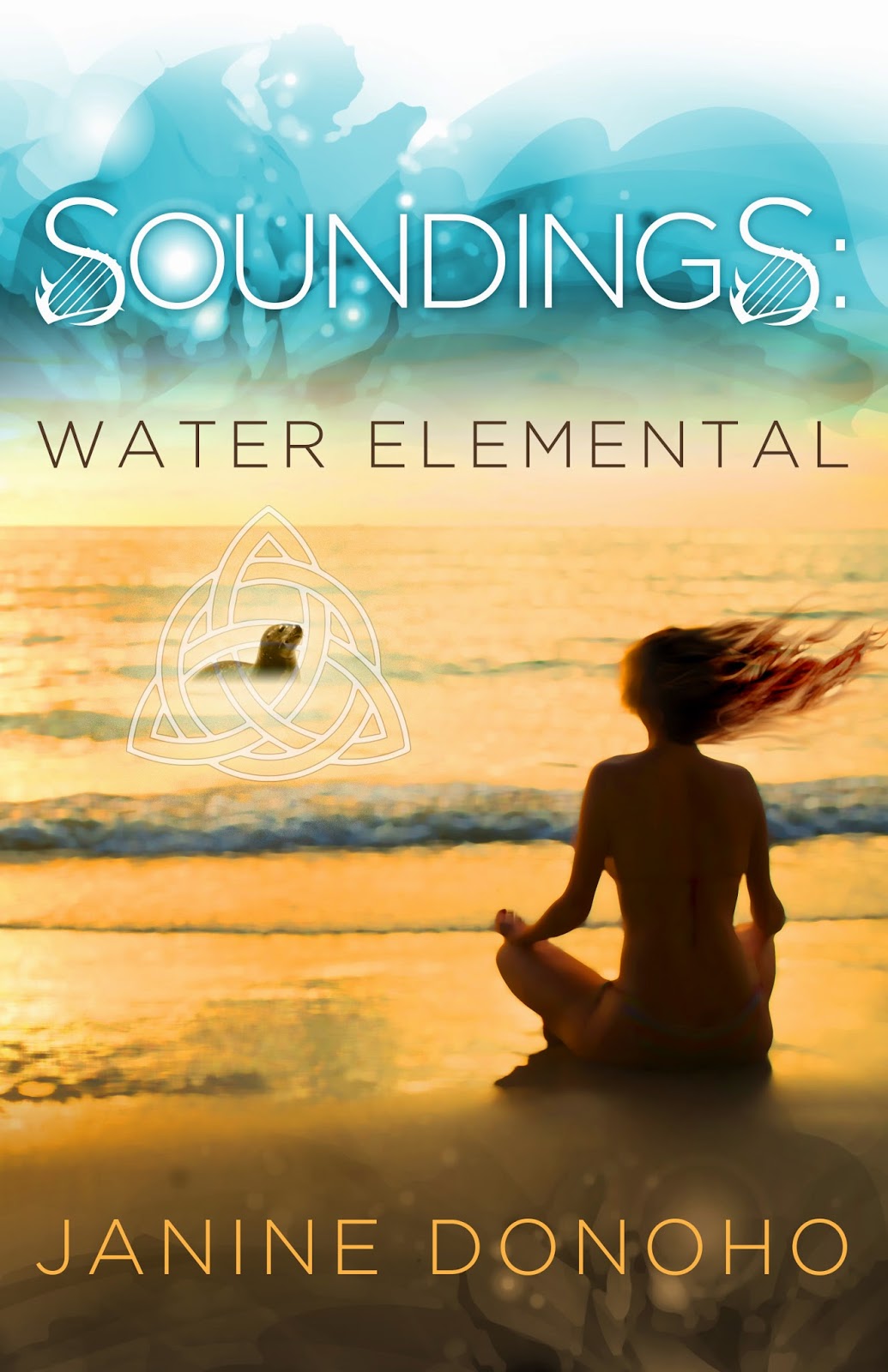 Is there hope for a grieving mother’s heart?

Ecopsychologist Dr. Margo Updike loses herself in a shadow life after her daughter’s tragic death. When a century storm deposits a young girl on Maggie’s secluded beach in Puget Sound, a miraculous renewal begins. Then the apparent orphan exhibits signs of neglect and worse, prompting Maggie’s vow to protect and heal her—no matter the cost.

The arrival of a mysterious man claiming to be Sorcha’s father upends Maggie’s life. She finds Morrissey strangely irresistible even as her friend Sheriff Ajax Smith questions the man’s motives and odd behavior. As a serial killer’s victims begin surfacing in Seal Cove, Jax must curb his suspicions to enlist Maggie as a profiler.

Will Jax and Maggie find the murderer before he strikes again? With Morrissey’s secrets trapping Maggie on destructive shoals between reality and legend, can she grasp his true nature before losing her chance to rebuild a life worth living? To what depths—and heights—will she go for a daughter, a beloved man and, ultimately, her humanity? 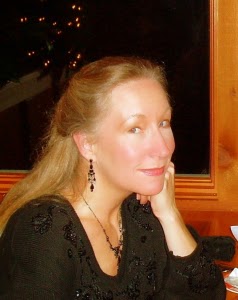 Award-winning writer Janine Donoho grew up navigating extremes—perhaps due to the ups-and-downs of her San Franciscan birthplace. That Escher landscape primed her to embrace imaginary worlds. With one foot planted in fuzzy science and the other in invented realms, she inhabits the land of WHAT IF. Published in novel-length and short fiction, along with essays, Janine pursues the thumps that echo in the night—and writes about those, too.

With her intrepid husband, Italian greyhound and tuxedo cat, Janine makes her home in the spectacular Okanogan highlands of Washington State. Mountain lions, coyotes, and bears—oh, my!

a Rafflecopter giveaway
Posted by Maria at Friday, February 27, 2015