Welcome to my stop on the Virtual Book Tour, presented by Reading Addiction Virtual Book Tours, for The Girl in Black Pajamas by Chris Birdy.  Please leave a comment or question for Chris to let her know you stopped by.  You can check out the rest of the tour by clicking on the tour banner above. 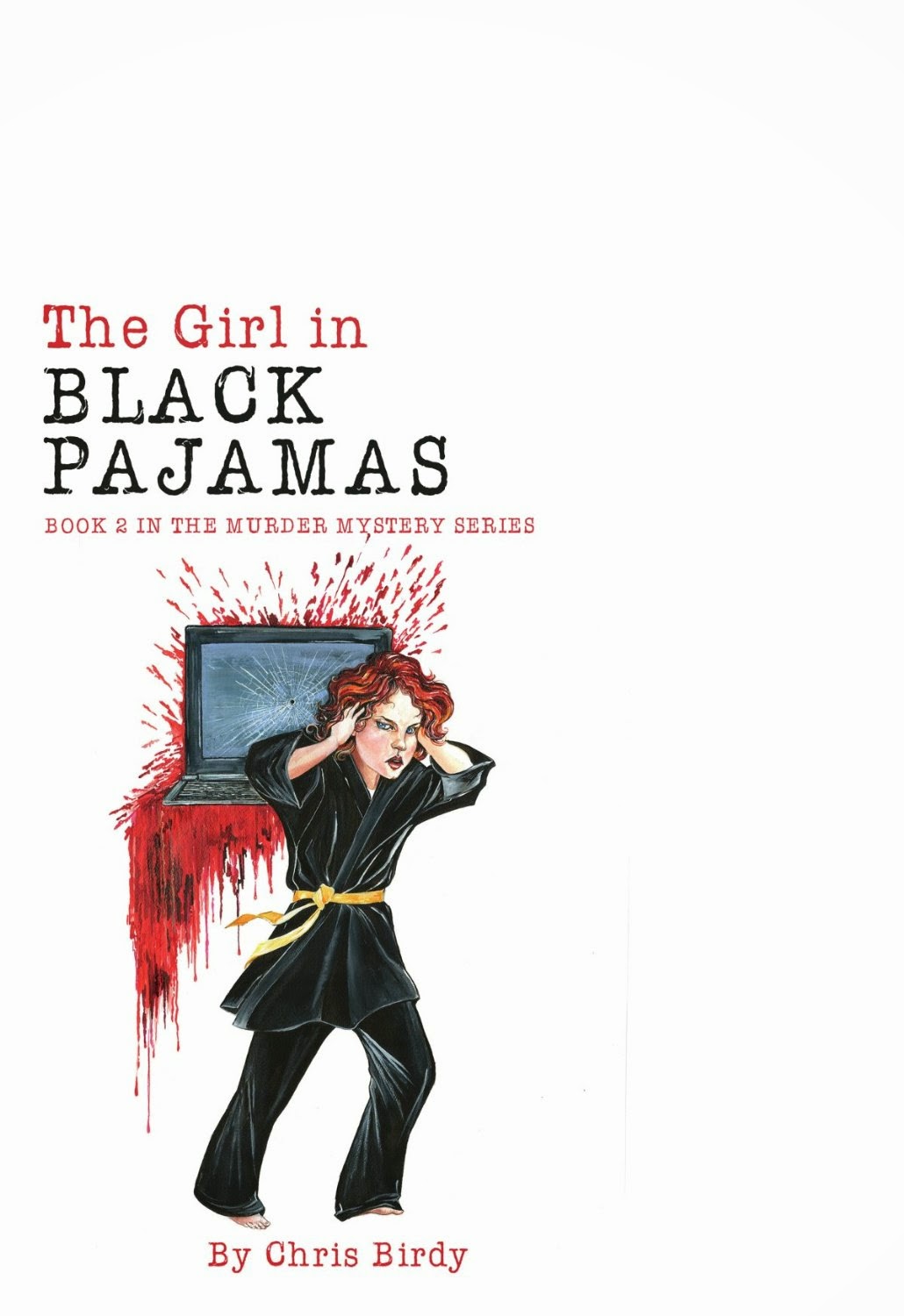 R&B Investigations is under attack!

Their employee is shot in the back as he enters the building, and a hacker is trying to compromise their secure network. While the Boston police investigate the shooting, Bogie McGruder needs to find the culprit who is trying to put them out of business. Bogie and his partner Rose Jones can’t disclose their internet problems to the cops since Bogie is a hacker himself.

Bogie McGruder returns to Boston with his four- year-old daughter Isabella. He joins up with Rose Jones’ uncle Walter who is fresh for Lompoc Prison. Bogie and Walter strengthen their firewalls while they try to determine who is behind the invasion. As the R&B team hones in on the culprit, they uncover several murders and discover a plot to wipe out the financial institutions in Boston.

While Bogie is in Boston, his extended family in Palm Beach becomes enmeshed in a sex scandal that threatens to ruin lives and careers in the Palm Beach Sheriff’s Office. Feeling like a wishbone about to snap, Bogie tries to handle problems in both cities while Isabella continues her quest for someone to teach her the Five-Point-Palm-Exploding-Heart technique as seen in Kill Bill Volume 2.

This tale of murder, revenge and greed takes the reader on a whirlwind trip from Boston to Palm Beach and back.

This excerpt is from Chapter 15 – “BAGGED”

“She’s too smart!” Bogie retorted.  He cupped his hand over the top of his ear and asked, “And who bought her the computer?”

“It was supposed to be educational,” Jack answered defensively.

“And quite the education she’s received.  Not only is she now an expert on Kill Bill 1 and 2, she’s a whiz at Googling and is now dabbling into identity theft.  But above all she’s broadened her sex education.” 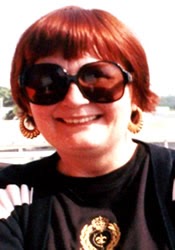 Chris Birdy is an award-winning author of the Mystery/Suspense Pajama Series. She was born and raised in Pittsburgh, Pennsylvania. After graduating from high school, she did a four year stint in the Middle East. When she returned to the States, Chris settled down in the Boston area and became a true Bostonian by collecting college degrees while raising a family.

For more than twenty years, Chris has been a member of the legal community performing investigative work for Boston law firms.

Chris lives outside of Boston and in Palm Beach, Florida with her husband.