In the spirit of giving, all Author proceeds from the sale of this book are being donated to Wounded Veteran organizations. 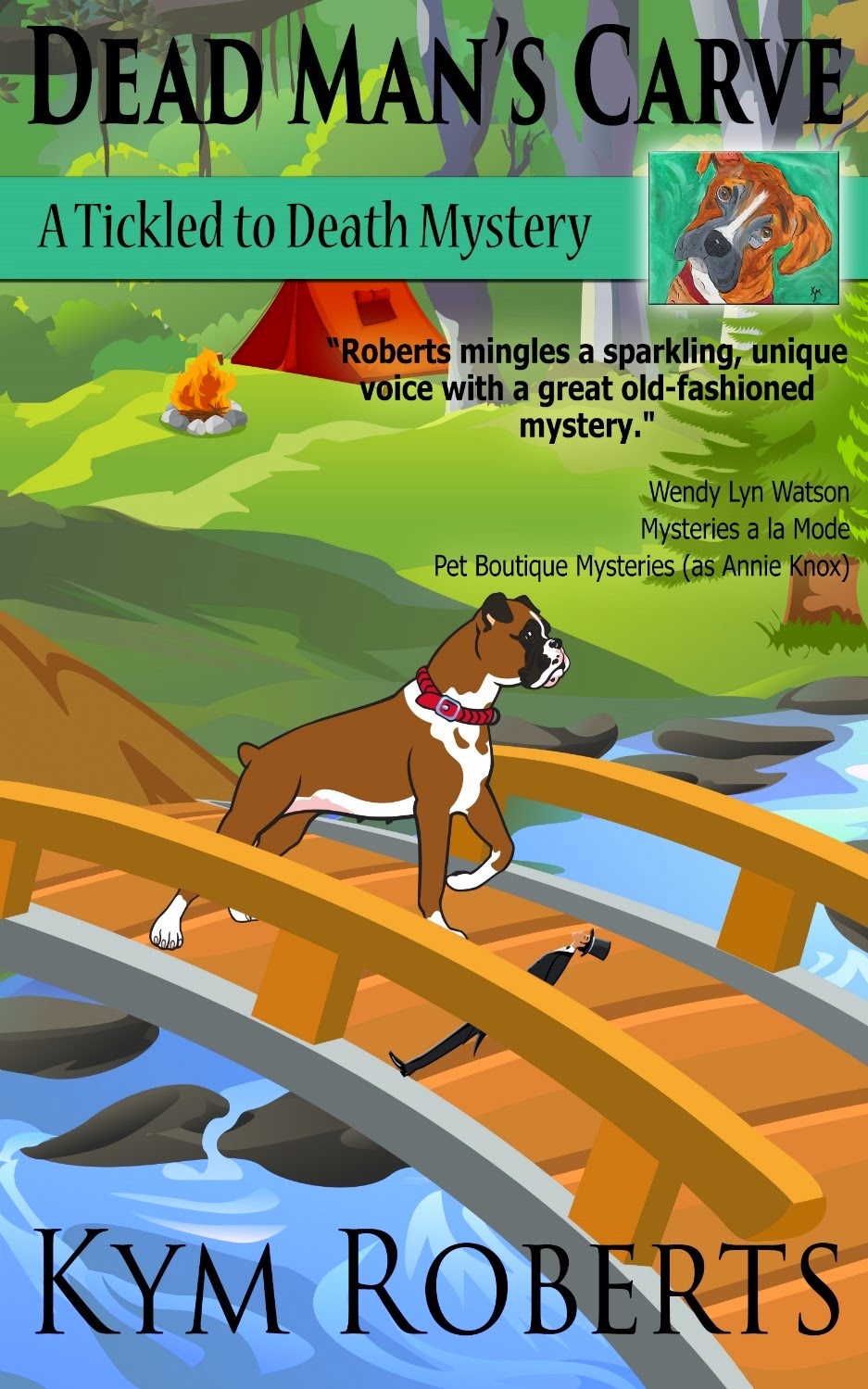 Join the Facebook Party to Celebrate the Release of Dead Man's Carve and enter "The Giving Library" Grand Prize Giveaway that features over 20 books from authors who have donated to the giveaway in support of Kym's efforts to raise funds for Wounded Veterans.
Tuesday, November 4
6:00pm - 9:00pm CST
Click Here to Join the Party!

Rilee Dust isn't your typical wood carver, she’s young and making a go of it in the small village of Tickle Creek, Oregon. She’s also the only one in town who isn't determined to get rid of her strip club neighbor. Everyone else, however, is ready to evict the Girls, Girls, Girls.

When a dog adopts her and turns her life upside down, Rilee’s not so sure it’s a good thing. Especially when he leads her to a moose, a military man and a dead body. Because the moose kicked her butt, the man saved her life and the dead body is one of her customers.

Now Rilee’s smack dab in the middle of all the small town politics with a killer on the loose who has an ax to grind. And Rilee just may be the next victim to have her name carved in stone.

“Bogart!” I yelled, frantically circling and trying to locate the direction of his cries. “Bogart…Heeere!” Catching a glimpse of movement to my right I ran toward the commotion.

An eighty pound black and brown Boxer flew through the air in my direction. Ears cutting through the wind, his eyes looked crazed and his jowls flapped as he cried out in fear. The cause of his flight … an eight hundred pound Moose who was pissed off and raising cane. Or in this case raising Bogart with her nose. He landed on his feet — like a colt trying to stand for the first time — legs splitting, chest smacking the earthen floor.

None of that stopped his feet from moving. Bogart was back in the race of his life as the irate cow charged after him.

“Oh, crap.” My stomach dropped as I realized she wasn't done with her assault, and I was the much larger target as Bogart led her straight to me. I turned and ran, with Bogart hot on my heels. The sound of the cow's breath filled my head. The distance closed between us. Zigzagging through the trees, I couldn't outrun her. Nor could I out-maneuver her. I just hoped she’d get tired and realized we weren't a threat.

Pending - will be posted separately 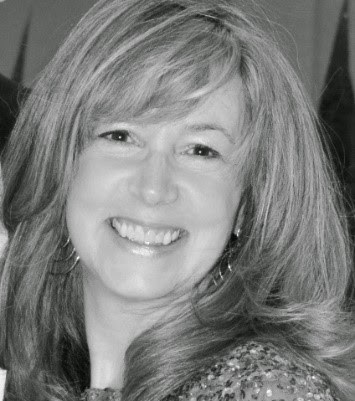 Three career paths resonated for Kym during her early childhood: a detective, an investigative reporter, and…a nun. Being a nun, however, dropped by the wayside when she became aware of boys—they were the spice of life she couldn't deny.

In high school her path was forged when she took her first job at a dry cleaners and met every cop in town, especially the lone female police officer in patrol. From that point on there was no stopping Kym’s pursuit of a career in law enforcement—even if she had to duct tape rolls of coins to her waist to meet the weight requirements to be hired.

Kym followed her dream and became a detective that fulfilled her desire to be an investigative reporter, with one extra perk—a badge. Promoted to sergeant Kym spent the majority of her career in SVU. She retired from the job reluctantly when her husband drug her kicking and screaming to another state, but writing continued to call her name, at least in her head.

In support of Kym's efforts to raise money for Wounded Veteran's, Book Partners In Crime Promotions has donated this tour to Kym.