Welcome to my stop on the Name Before the Masses Tour, presented by Goddess Fish Promotions, for Hathor Legacy: Burn by Deborah A. Bailey.  Please leave a comment or question for Deborah to let her know you stopped by.  You can enter her tour wide giveaway, where Deborah will be awarding a free print version of Hathor Legacy: Burn to three randomly drawn winners via Rafflecopter during the tour (US ONLY), and a Grand Prize of a $45 Amazon GC to a randomly drawn winner via Rafflecopter, below.  You must comment in order to enter the giveaway.  You can follow the rest of Deborah’s tour here, the more stops you visit, the better your odds of winning.

"Balancing Fiction and Non-Fiction Writing.
The Two Sides of Deborah A. Bailey".

Writing fiction and non-fiction has always been a balancing act for me. My first "real" job was as a catalog copywriter for JC Penney. Years later, after a career change, I went into IT and eventually began to write technical documentation. In the corporate world, my "voice" had to be more formal. I got into the habit of writing for a business audience. That carried over into my freelance writing, where my articles were mostly geared to entrepreneurs and corporate professionals. During those years I wrote short stories, but I really didn't have a problem going back between the two worlds.

Fast forward to my first book. I'd always planned for my first published book to be a novel, but it ended up being a non-fiction book, Think Like an Entrepreneur, which is geared to corporate employees. It was taken from a series of blog posts and other articles.

A few years later, when I finally geared up to write my novel, I realized that it was a challenge to write a longer work, and step away from the formal business language. When I started writing, I had to really take time to let go of the structures I used in non-fiction. When I got into the characters, their voices had to come through. That took a bit of time, and a few drafts!

One thing I can say is that by publishing a non-fiction book first, I learned about marketing and promotions early on. If you think there are lots of fiction books, think about how much non-fiction there is out there. When it came to promoting my first book, I had to move past my reluctance to promote myself. Whenever an opportunity came up to write an article or speak in front of a group to discuss my book, I took it.

A lot of authors struggle with marketing because they're not comfortable. But I've learned that it's not a "hey look at me" type of thing. When you share your ideas, you don't have to be overbearing or obnoxious. It's about sharing and opening up a dialog with potential readers (and current ones too).

Both fiction and non-fiction have helped me to grow as a writer and taught me a lot about promoting my work. 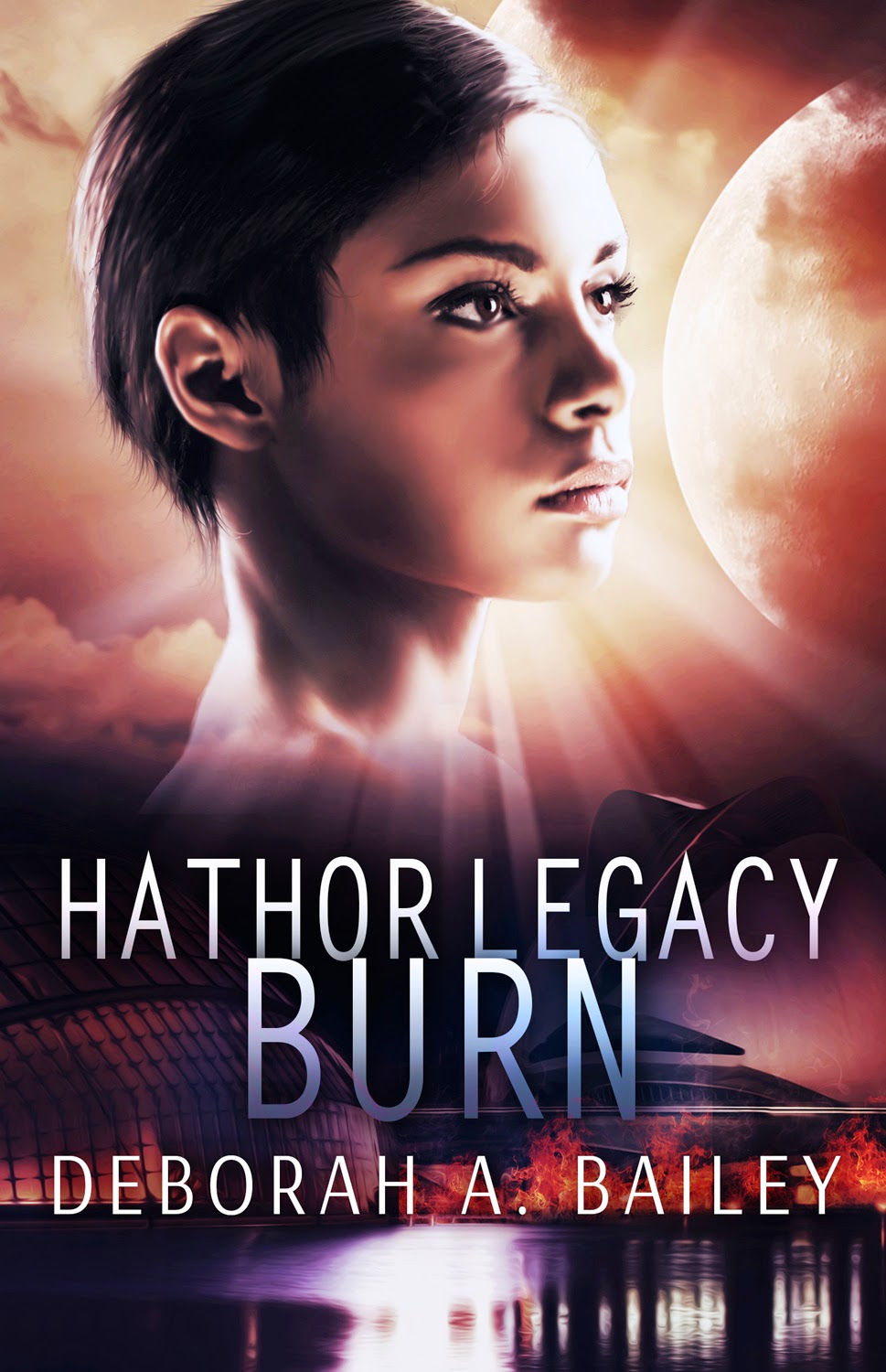 On the planet, Hathor, an old threat re-emerges that may destroy the fragile alliance between the Guardians and Novacorp.  When Nadira is called to investigate a rash of fires throughout the city, she discovers the Deshtu, another group with PSI powers who have been purposely kept in the shadows.

Working to uncover the source of the fires, Nadira learns the brutal truth about the origin of the Guardians. The Guardian Elders have plans to make Nadira more powerful, and she may be forced to sever her psychic connection to her lover, Jonathan Keel.

When an unexpected ally gives Jonathan information about the Deshtu that connects them to the fires, he becomes a convenient scapegoat for the opposing factions. Nadira puts her life on the line to solve the crime, while the Elders make their move to remove Jonathan from her life forever.

As time runs out, the Guardians prepare for a clash with Novacorp that could plunge the planet into chaos, and a final betrayal forces Nadira to risk everything to save herself and Hathor.

Up ahead at the corner, she saw lights and transport vehicles passing back and forth. They could get one and head back to the apartment. She was in no mood to return to the reception. Not after what she'd just seen and felt.

"What the hell could be the reason to set these fires?" Jon asked, picking up the pace as they neared the corner.

"The officers think the Guardians are doing this. They believe Varyn's story."

At the corner, they hurried to the transport stand and got into the first one of a long line of shiny, blue and black vehicles. Once the doors closed behind them, she pressed her palm against the clear ID plate. "Take us home."

"Affirmative, Sentry Nadira." After retrieving her data from the system, the transport pulled into the traffic lanes, heading towards the apartment building.

"When are you going to talk to Varyn again?" Jonathan asked, as he glanced behind him.

"As soon as I can. I wanted to give her a little time. But I don't think I can wait much longer," she replied. "Is something wrong?"

"Huh? No. I just felt like we were being watched." He settled down in the seat and slid his arm around her. "It's nothing."

She remembered having that same feeling when she'd come home from the Gathering.

As a Guardian she'd tracked people before. She'd used her abilities to sense their locations and read their thoughts. Was that happening now? Were she and Jon being tracked by the people who'd set the fire? 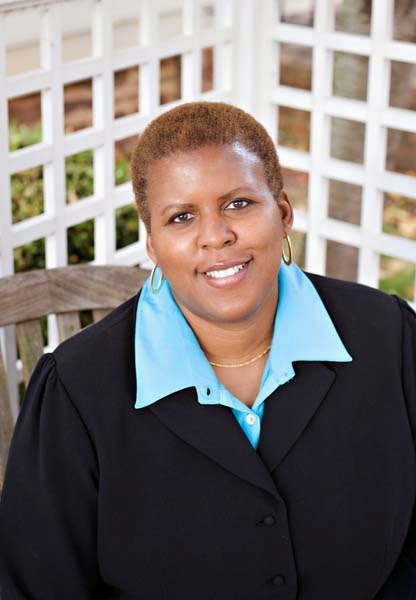 As a little girl when Deborah A Bailey was watching Star Trek and Twilight Zone, she was writing and drawing her own superheroine comics. When she grew up, she continued to write and followed her love of technology into a career as a computer programmer and developer. But writing was never far away from her heart, so over the years she wrote and published stories set on other worlds and in Earth's future. Ultimately she fulfilled a lifelong dream and completed her first novel in the Hathor Legacy universe, Hathor Legacy: Outcast.

Her short stories have won awards from the Philadelphia Writers’ Conference and her work has been published in US1 Magazine and the Sun. In 2013 she published a short story collection, Electric Dreams: Seven Futuristic Tales. In her "other" life, she's a freelance writer who's published three non-fiction books and countless articles that have appeared in print and online. Visit her blog for writing tips, interviews and updates. http://www.BrightStreetBooks.com

a Rafflecopter giveaway
Posted by Maria at Wednesday, September 24, 2014