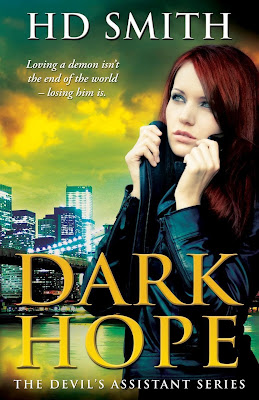 Loving a demon isn’t the end of the world—losing him is.

Claire, the Devil’s assistant, knows very little about the world she was dropped into five years ago, when she inherited her mother’s unpaid debt to the Demon King. She certainly didn't expect to be a contender for the Fallen Queen’s throne, a target for the Druid King’s mafia, or a suspect in the murder of Junior, the Devil’s oldest hell spawn.

In a last ditch effort to save her life and get out of her deal with the Devil, she sets out to solve Junior’s murder only to be taken prisoner by the four most dangerous immortal hell spawn alive.

Not to be out done, the Pagan Queen Mab, claims Claire for entering her realm uninvited. She has an old debt to settle with her brother the Devil. Taking Claire from him after losing her years ago is just icing on the cake.

Will Claire win her freedom, and save herself from the Devil? Or be trapped by Mab forever? 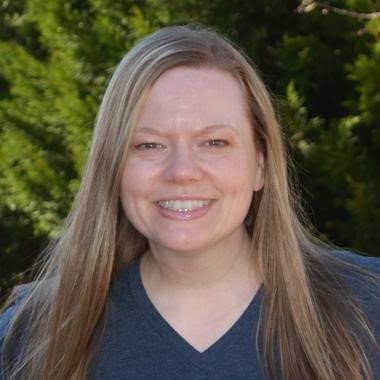 HD Smith has been writing as a hobby for over ten years. DARK HOPE is her first full length novel. She has previously published two middle grade novellas in ebook format. She is a software developer by day, working for an awesome cruise line in Celebration, FL.

HD grew up in South Carolina, but has called the Sunshine State home since 1997. She has Computer Science degrees from Clemson University (BS) and Florida Institute of Technology (MS). Her other hobbies include painting and screen printing. She enjoys creating t- shirts inspired by the places in her books. For more information, visit HD’s website at http://www.hdsmithauthor.com/.