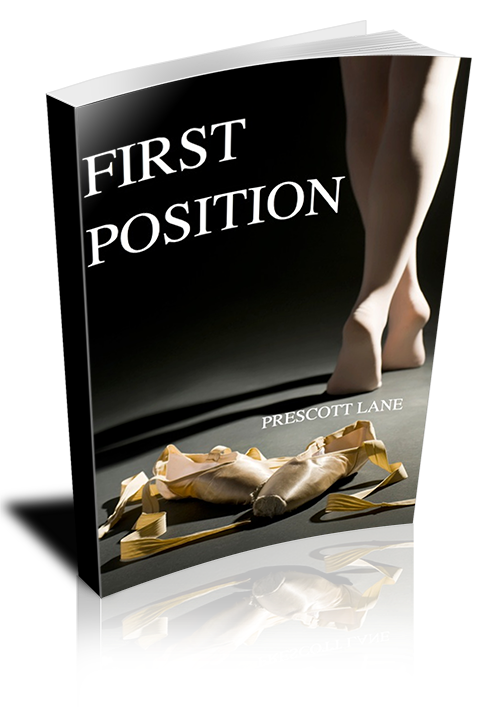 Emory faces life’s challenges at the one place that’s never failed her, the ballet barre.  But even the barre can’t steady her when fate brings her face-to-face with her old college flame, Mason, who’s hoping to return to the NFL after a career-threatening injury.  Before they can surrender to their sexual desires and find salvation in each other’s arms, they need to come to terms with their past.  Mason must confront the demons that have set him on a path of self-destruction, while Emory must decide whether to keep her painful secrets locked away, or expose them and risk losing the love of her life.  But nothing can prepare Mason for what Emory has kept hidden, or the possibility that he himself may be to blame for the very secrets she keeps – and why they continue to haunt her.

Wesley opened his biscuit with a knife.  “So, little miss, want to fess up to what you were doing yesterday?”

“Well, it depends,” she said.  “Before or after, I threw my half-naked body at Mason?”

Wesley dropped the knife.  “Excuse me?”

Tomás raised his eyebrows, and gave her a smile.  “It was just for a little while,” she said playfully.

“How little?” Wesley munched on his biscuit.

“Is that so?”  Wesley took a sip of his drink, thoughtfully considering what she had said, like he was some kind of philosopher.  “Any action?”

“Was he?”  Wesley grinned at Tomás, and took another bite of his biscuit.

“Shut up,” she said blushing.  “We decided it was best to take things slow.”

“That’s too bad,” Wesley said, and Tomás slapped his arm.  “In all seriousness, I’m happy for you.”

“Me too,” Emory said, rising from the table with her and Tomás’ plates.

Wesley grabbed her shoulder, and whispered in her ear, “Did you tell him?”  Emory shook her head walking to the sink, and Wesley shot her a disapproving look.  Tomás eyed them both curiously.  “He deserves to know!”

Tomás mouthed to Wesley, “Know what?”  Wesley shook his head that it was none of his business.

“No lectures, Wesley.”  She scrubbed the plates.  “Let me enjoy myself and Mason before I ruin it.”

Tomás had no idea what they were bickering about, but whatever it was, he knew that was a great response.  Emory wiped her hands on a kitchen towel, then walked towards her bedroom, yelling back to Wesley, “That means go to your sister’s wedding!” 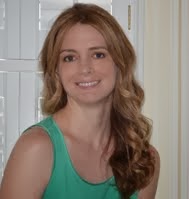 
Prescott Lane is originally from Little Rock, Arkansas, and graduated from Centenary College in 1997 with a degree in sociology. She went on to Tulane University to receive her MSW in 1998, after which she worked with developmentally delayed and disabled children. She currently resides in New Orleans with her husband and two children.