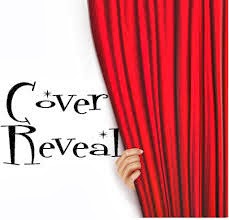 Join author Angela Scott on her Cover Reveal Tour for Dead Plains, presented by Innovative Online Book Tours on October 21, 2013.  Please be sure to leave a comment or question for Angela to let her know you stopped by.  You can follow her cover reveal tour here.

Sometimes, the ones you least suspect are the ones that should worry you the most.

People aren’t always what they seem, as Red has experienced all too well. Strangers are feared, towns are avoided, and everyone’s intentions are scrutinized… even those of the people closest to her. Her coveted ability has been revealed to far too many people, and now that a tiny heartbeat thumps and grows beneath her own, the risk has never been greater.

As the group of ten searches for a safe haven, a place to finally call home, the sobering reality of it all finally settles over them: nowhere is safe, nothing is permanent, and death is everywhere. One by one, Red’s reluctant posse grows smaller, as death claims some, and circumstance claims others.

It couldn’t be a worse time to bring a newborn into the world… but the baby is coming.

And now, the moment we’ve all been waiting for………. 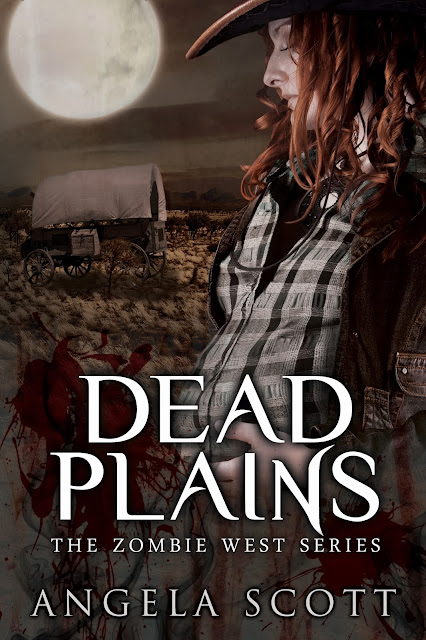 I hear voices. Tiny fictional people sit on my shoulders and whisper their stories in my ear. Instead of medicating myself, I decided to pick up a pen, write down everything those voices tell me, and turn it into a book. I’m not crazy. I’m an author. For the most part, I write contemporary Young Adult novels. However, through a writing exercise that spiraled out of control, I found myself writing about zombies terrorizing the Wild Wild West—and loving it. My zombies don’t sparkle, and they definitely don’t cuddle. At least, I wouldn’t suggest it.

I live on the benches of the beautiful Wasatch Mountains with two lovely children, one teenager, and a very patient husband. I graduated from Utah State University with a B.A. degree in English, not because of my love for the written word, but because it was the only major that didn’t require math. I can’t spell, and grammar is my arch nemesis. But they gave me the degree, and there are no take backs. 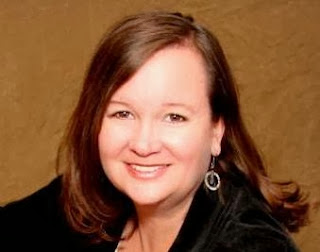 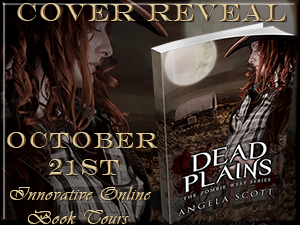