Pump Up Your Book! is proud to announce Michael Phillip Cash’s  Stillwell: A Haunting on Long Island Book Blast September 23 – October 25! Michael will be giving away a $25 Amazon Gift Card and a Halloween Party Pack for 18 to one of two lucky people at the end of the blast. To enter, fill out the Rafflecopter form below and on participating blogs throughout the blast and good luck! 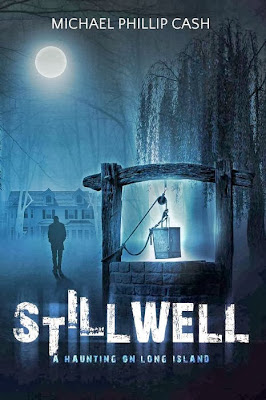 Paul Russo’s wife just died. While trying to get his family’s life back in order, Paul is being tormented by a demon who is holding his wife’s spirit hostage on the other side. His fate is intertwined with an old haunted mansion on the north shore of Long Island called Stillwell Manor. Paul must find clues dating back hundreds of years to set his wife’s soul free. 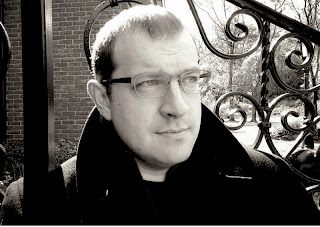 Born and raised on Long Island, Michael Phillip Cash has always had a fascination with horror writing and found footage films. He wanted to incorporate both with his debut novel, Brood X. Earning a degree in English and an MBA, he has worked various jobs before settling into being a full-time author. He currently resides on Long Island with his wife and children. Stillwell: A Haunting On Long Island is his second novel.

Visit his website at www.MichaelPhillipCash.com or his blog at http://www.michaelphillipcash-officialblog.com/.

Pump Up Your Book and Michael Phillip Cash are teaming up to give you a chance to win a $25 Amazon Gift Card or a Halloween Party Pack for 18! 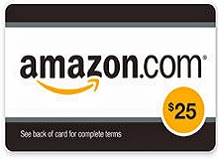 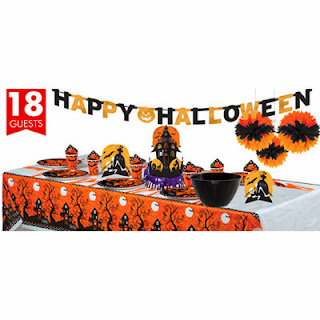