Welcome to my stop on the Virtual Tour, presented by Goddess Fish Promotions, for Reluctant Prince by Dani-Lyn Alexander.  Please leave a comment or question for Dani-Lyn to let her know you stopped by.  You can enter her tour wide giveaway, for a $15 Amazon/B&N GC by filling out the Rafflecopter form below.  You can also follow the rest of the tour by clicking on the tour banner above, the  more stops you visit, the better your odds of winning. 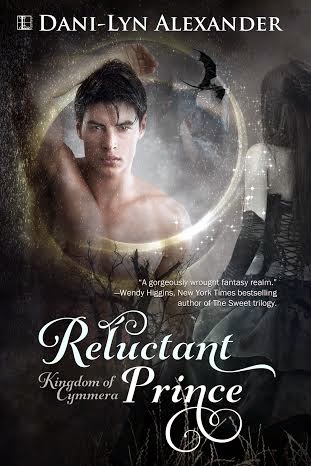 Seventeen year old Ryleigh Donnovan is certain her life is cursed. Nothing ever goes smoothly, and her first job interview is no exception. An earthquake rocks the building, sending Ryleigh on a frantic search for her younger sister, a search which lands her in the hospital. Terrified they’ll push her for answers she can’t afford to give, Ryleigh flees with a mysterious stranger.

Jackson Maynard is about to be ordained as a Death Dealer, a warrior for the Kingdom of Cymmera, but first he must pass one more test. When he fails to acquire the human girl the prophet has chosen, he’s forced to stand trial for treason. Banished from his realm, he seeks out the girl from the vision, Ryleigh Donnovan, and together they embark on a journey to save his dying kingdom.

Oh, man. He was in trouble. He pushed away from the wall.

Images of his target taunted him.

He shoved a chair aside and tore through the pictures scattered across the table in a desperate search for salvation. There. He pulled the shot from the mess but found only condemnation. The long blond hair flowing behind her in the snapshot had not been visible to him, but there was no mistaking the deep blue of her eyes.

The pounding of a fist against the heavy wood door released him from whatever spell she’d cast.

He struggled to get his bearings, tried to slow the racing of his heart. “Yeah, one minute.”

“Now. Your father wants to see you, immediately.”

Kai, his father’s most trusted warrior. He was in more trouble than he’d originally thought. Was it possible the king would sentence him to death for ignoring a direct order? Surely not without offering him a fair trial, or at least granting him the opportunity to explain. But what could he say? What explanation could there be for failing to deliver the girl? None.

“I won’t knock again.” The warrior would soon break down the door and drag him before the throne.

He crumpled the offending photo, the evidence of his disgrace, into a ball. Instead of tossing it in the trash as he’d intended, he shoved it into the small leather satchel he wore at his waist. With a deep breath, he released the latch and pulled open the door.

“Come.” Kai turned his back on him and strode purposefully down the corridor, their footfalls echoing through the silence of accusation. 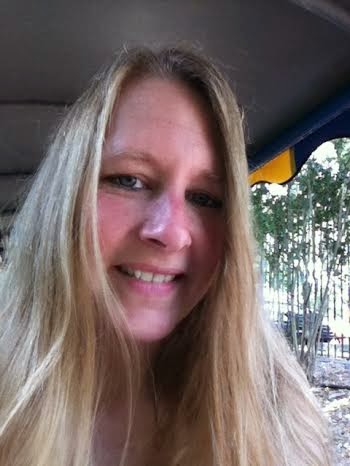 Dani-Lyn Alexander lives on Long Island with her husband, three kids and three dogs. She loves spending time with her family, at the beach, the playground, or just about anywhere. In her spare time, which is rare, she enjoys reading and shopping—especially in book stores. Some of her favorite things include; Bernese Mountain Dogs, musicals, bubble baths and soft blankets. She’s an incurable insomniac and has an addiction to chocolate.

a Rafflecopter giveaway
Posted by Maria at Tuesday, April 21, 2015