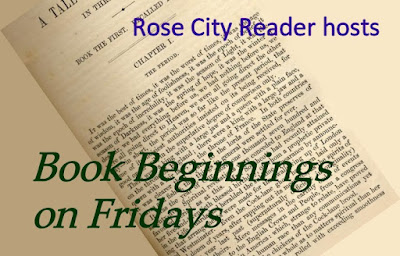 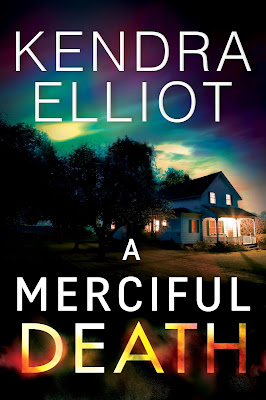 
Mercy Kilpatrick wondered whom she'd ticked off at the Portland FBI office.

My Thoughts:  I like the way this begins - haven't had a chance to get past the first chapter yet but I'm really looking forward to reading this. I personally would not want someone at the FBI angry with me either.....lol

“When I talked with Anders yesterday about his appointment, he said he was expecting someone to try to come kill him in his sleep like the other preppers.  He said "I'm old. I'm alone, I prep, and I have a log of guns. He's probably already sniffing around my land."


So what do you think?  Do the teasers tempt you?  Don’t forget to leave your link below and to link up at Freda’s Voice.

About A Merciful Death (Mercy Kilpatrick, Book 1) by Kendra Elliott

FBI special agent Mercy Kilpatrick has been waiting her whole life for disaster to strike. A prepper since childhood, Mercy grew up living off the land—and off the grid—in rural Eagle’s Nest, Oregon. Until a shocking tragedy tore her family apart and forced her to leave home. Now a predator known as the cave man is targeting the survivalists in her hometown, murdering them in their homes, stealing huge numbers of weapons, and creating federal suspicion of a possible domestic terrorism event. But the crime scene details are eerily familiar to an unsolved mystery from Mercy’s past.

Sent by the FBI to assist local law enforcement, Mercy returns to Eagle’s Nest to face the family who shunned her while maintaining the facade of a law-abiding citizen. There, she meets police chief Truman Daly, whose uncle was the cave man’s latest victim. He sees the survivalist side of her that she desperately tries to hide, but if she lets him get close enough to learn her secret, she might not survive the fallout…