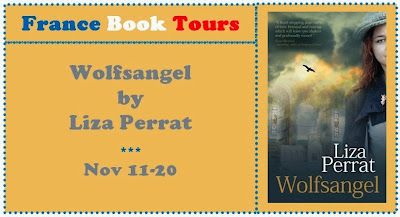 Join author Liza Perrat on her Virtual Book Tour for Wolfsangel, presented by France Book Tours, from November 11 – November 20, 2013.  Please leave a comment or question for Liza to let her know you stopped by.  You can follow the rest of her tour here.  My review will post later today. 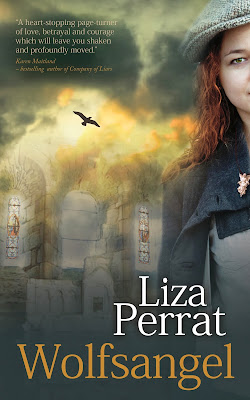 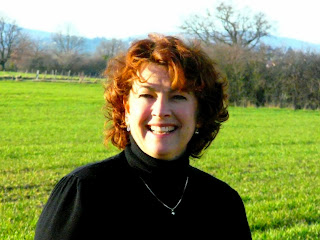 Author bio
Liza grew up in Wollongong, Australia, where she worked as a general nurse and midwife for fifteen years
When she met her French husband on a Bangkok bus, she moved to France, where she has been living with her husband and three children for twenty years. She works part-time as a French-English medical translator.

Since completing a creative writing course twelve years ago, several of her short stories have won awards, notably the Writers Bureau annual competition of 2004 and her stories have been published widely in anthologies and small press magazines. Her articles on French culture and tradition have been published in international magazines such as France Magazine and France Today.

She has completed four novels and one short-story collection, and is represented by Judith Murdoch of the Judith Murdoch Literary Agency.
Spirit of Lost Angels is the first in an historical series set against a backdrop of rural France. The second in the series – Wolfsangel– will be published in November, 2013, and Liza is busy working on the third novel in the series: Midwife Héloïse – Blood RoseAngel.

Liza reviews books for the Historical Novel Society and Words with Jam magazine.