Blog Tour & Giveaway for Secrets and Lies by Christine Amsden 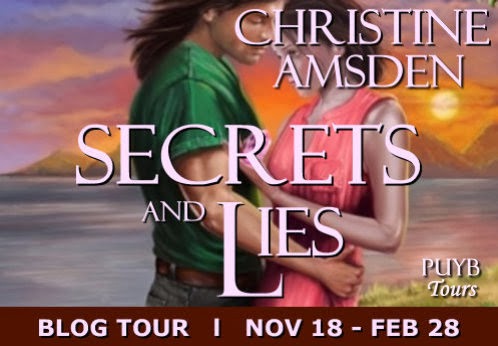 Join author Christine Amsden on her Blog Tour for Secrets and Lies: Cassie Scot Mystery Series, Book 2, presented by Pump Up Your Book, from November 18, 2013- February 28, 2014.  Please leave a comment or question for Ms. Amsden to let her know you stopped by.  You can enter her tour wide giveaway by filling out the Rafflecopter form below.  You can follow the rest of her tour here, the more stops you visit, the better your odds of winning. 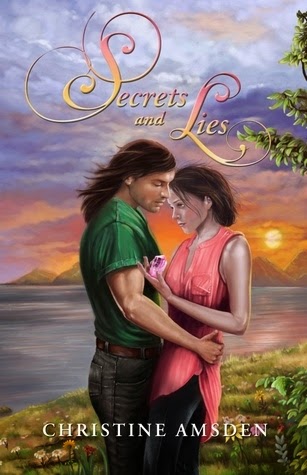 Cassie Scot,still stinging from her parents’ betrayal, wants out of the magical world. But it isn’t letting her go. Her family is falling apart and despite everything, it looks like she may be the only one who can save them.

To complicate matters, Cassie owes Evan her life, making it difficult for her to deny him anything he really wants. And he wants her. Sparks fly when they team up to find two girls missing from summer camp, but long-buried secrets may ruin their hopes for happiness. Book 2 in the Cassie Scot Mystery series.

“I faced my former father for the first time since he had announced his intention to disown me. He looked just as he always had, with straight dark hair, brown eyes, a long, angular face, and a wide, curving mouth – curving downward into a frown, that is.

If Victor was the last person I had expected to see in the diner that morning, then my former father was the last person I wanted to see. Even now, with Victor explaining my part in his unusual scheme for revenge, I didn’t want my former father nearby. I didn’t want his help. I only hoped Nicolas and Juliana hadn’t broken their promise and told him about the life debt, or I would never hear the end of it.

The air crackled with visible tension. Sparks of shimmering red fire danced around my father’s head. Behind the counter, Mrs. Meyers twisted her hands together anxiously, as if afraid her diner might burn down. Her fears were not unjustified.
I stepped boldly between them, facing my father. “What are you doing here?“

“I have nothing to say to you. You disowned me, remember?“

The color seemed to drain from his face as he stared past me, at his oldest enemy.
Victor raised his water glass in a mock toast. “I’ve known for some time. If it makes you feel any worse, so does everyone else in town who hasn’t been asleep for a week. Or at least, they guess.“

“I don’t care what you think you know. Stay away from my daughter.“With that, he grabbed my arm with a hand hot enough to leave a reddened imprint on my skin, and dragged me through the kitchen to the employee room at the back. Only then did he release my injured forearm.” 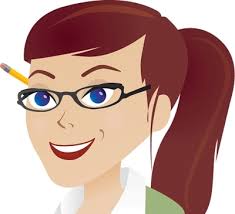 Christine Amsden has been writing science fiction and fantasy for as long as she can remember. She loves to write and it is her dream that others will be inspired by this love and by her stories. Speculative fiction is fun, magical, and imaginative but great speculative fiction is about real people defining themselves through extraordinary situations. Christine writes primarily about people and it is in this way that she strives to make science fiction and fantasy meaningful for everyone.

At the age of 16, Christine was diagnosed with Stargardt’s Disease, a condition that effects the retina and causes a loss of central vision. She is now legally blind, but has not let this slow her down or get in the way of her dreams. (You can learn more here.)

In addition to writing, Christine teaches workshops on writing at Savvy Authors. She also does some freelance editing work.

Christine currently lives in the Kansas City area with her husband, Austin, who has been her biggest fan and the key to her success. They have two beautiful children.

a Rafflecopter giveaway
Posted by Maria at Wednesday, November 20, 2013